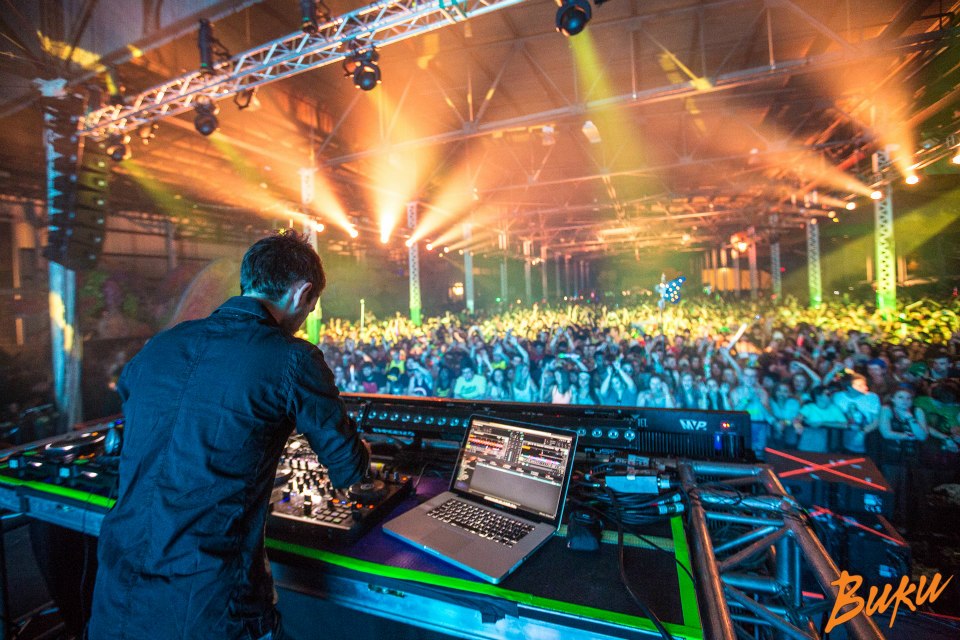 The BUKU Music + Arts Project today announced the festival will return to New Orleans for a third year on March 21 and 22, 2014.

Set in a city that’s known for nightlife, the multi-genre festival returns after tripling attendance and selling out in its second year.

The festival venue — Mardi Gras World — is in itself unique, with stages sprinkled among Mardi Gras parade floats and a post-industrial power plant.

Beyond the music, the festival also features an extensive list of local food and beverage vendors and visual interactive art installations.