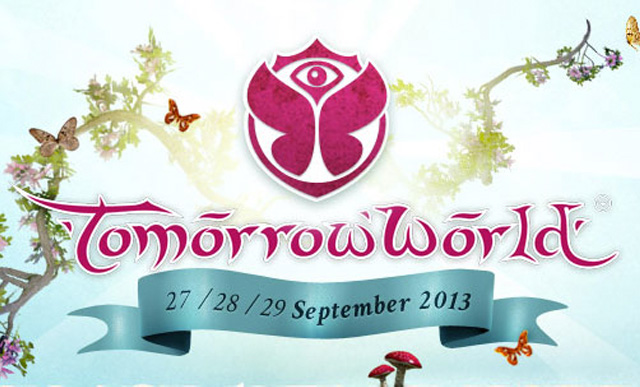 The festival site in Fairburn, Ga. is 15 miles west of Atlanta’s international airport.

The Tomorrowland brand expansion and expected dates for TomorrowWorld were announced last month by producers ID&T but the location was not revealed until now, though numerous leaks have surfaced since the original announcement that pointed to the same location.

Tickets go on sale for U.S. residents on April 27 at 10 a.m. CDT and for the rest of the world on May 4. You must pre-register by May 2 in order to be able to purchase a ticket.

Unlike most U.S. festivals, TomorrowWorld is a 21+ only event.

TomorrowWorld will utilize the same physical grounds as CounterPoint Music Festival, which held its innaugural festival on the same weekend last year. 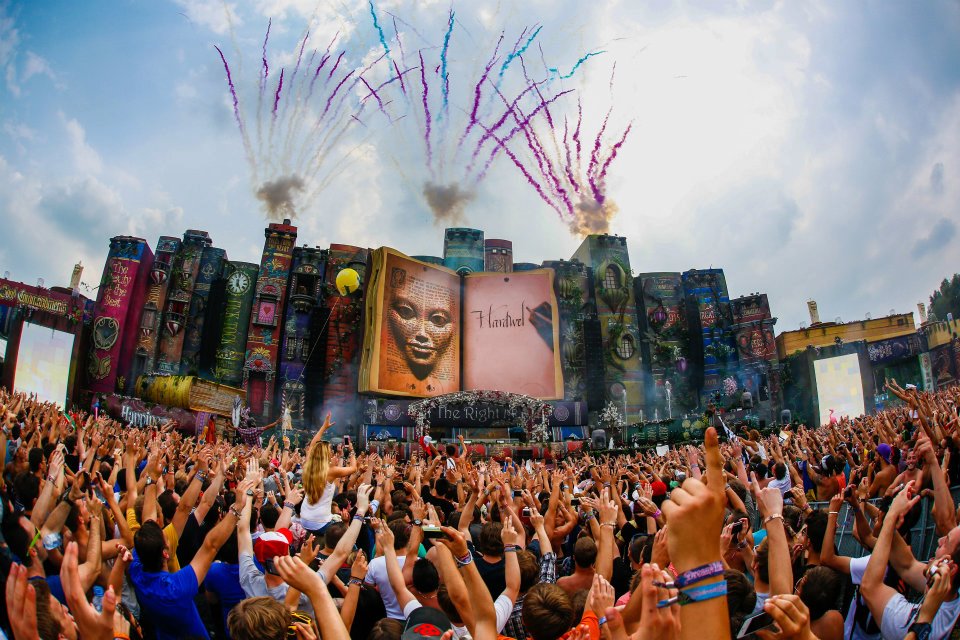 The main stage at Belgium's Tomorrowland in July 2012