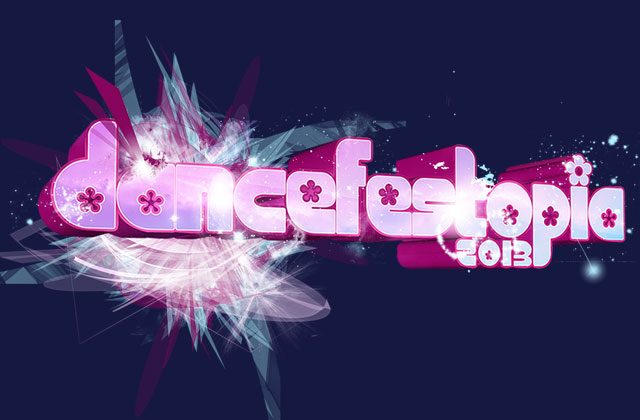 Dancefestopia organizers today revealed the lineup of artists set to appear at the Sept. 13 and 14, 2013 festival held at Berkley Riverfront Park in Kansas City.

In just its second year, Dancefestopia has made massive improvements and compiled an impressive list of hip-hop and dance music icons who will perform, including main stage headliners Wiz Khalifa, Mac Miller, and Porter Robinson.

More than 30 local and emerging artists are expected to be added to the list over the coming weeks.

Tickets are on sale now for $99 for a two-day general admission pass. Overnight camping is available for an additional $50 for up to four people. Local lodging discount packages are also available. 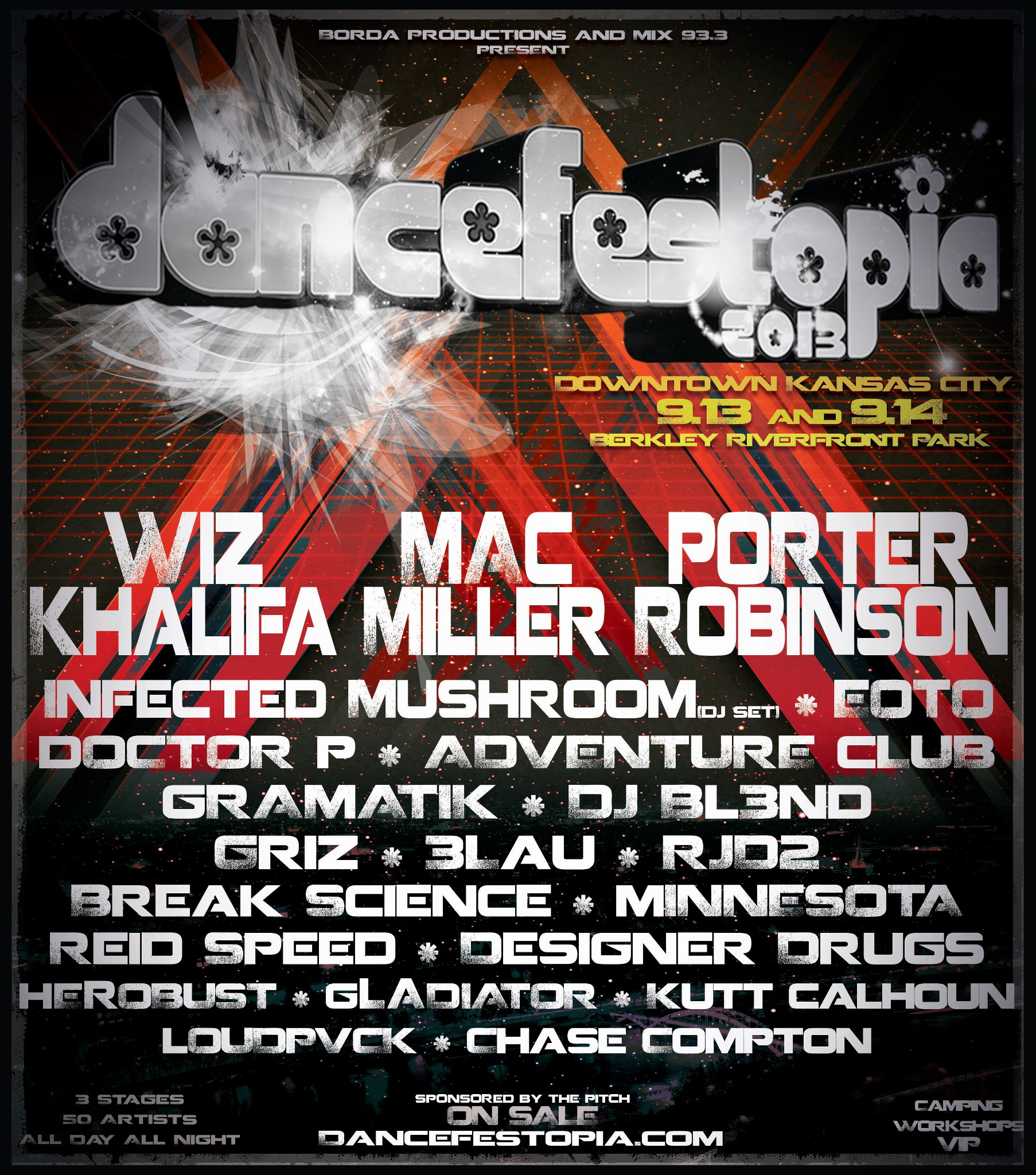