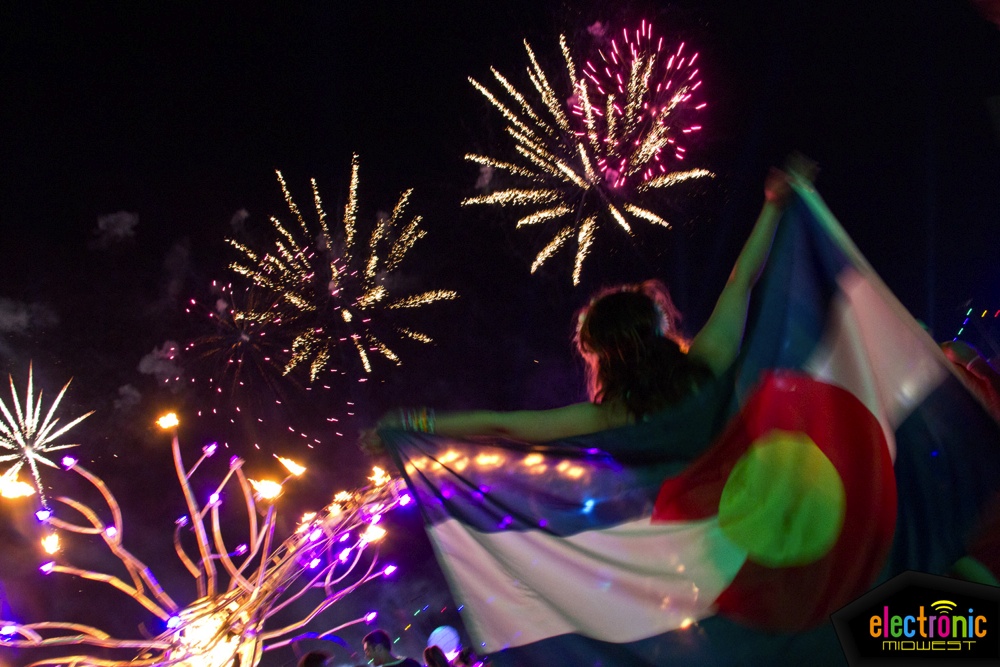 More than 7,200 homes and businesses were damaged or destroyed by extreme flooding in Colorado’s Larimer and Boulder counties last weekend.

The Colorado dance music community, which has birthed some of the biggest artists today, has come together to organize a number of events and merchandise sales to exclusively benefit victims of last week’s tragedies.

Here’s a rundown of all of the ways you can show your support. We’ll be adding events and merchandise sales to this list as they’re announced.

A portion of all proceeds from both shows will be donated directly to Conscious Alliance‘s Flood Relief Fund. There will also be food, clothing and household item drives at both shows as well as a silent auction at the Fillmore show with donations from local artists to benefit victims and rescue/rebuilding efforts, making this a true Colorado Family Affair.

Big G shirts will be sold at both shows for $20 and 100% of proceeds will be donated to flood victims.

The EOTO performance scheduled for the Mishawaka this weekend has been moved to the Aggie Theater due to road closures. In light of the recent local disaster, the band has also decided to donate proceeds from the event to assist the local community via the Red Cross.

STS9 has partnered with Anthem Branding in Boulder to create a limited edition series of t-shirts & hoodies featuring the debut of the Colorado STS9 logo design. 100% of the profit from these sales will go to Flood Relief in Colorado.

In addition, ALL merchandise orders from the STS9Store, and every download from 1320 RECORDS for the next week will be donated, 100%, to flood relief through out the state of Colorado.