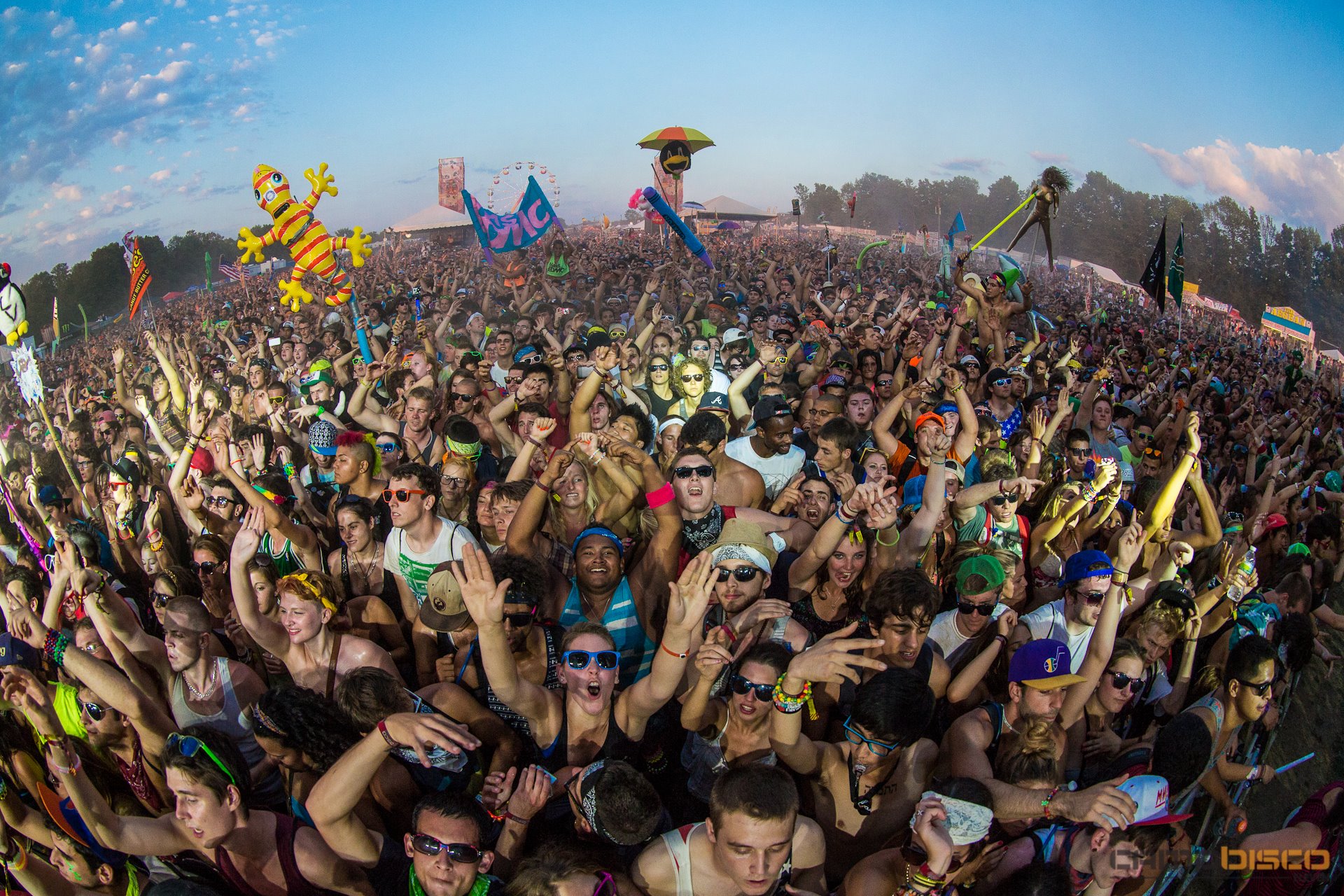 Three-day general admission tickets are on sale for $185, with VIP packages starting at $480. Layaway options are available. 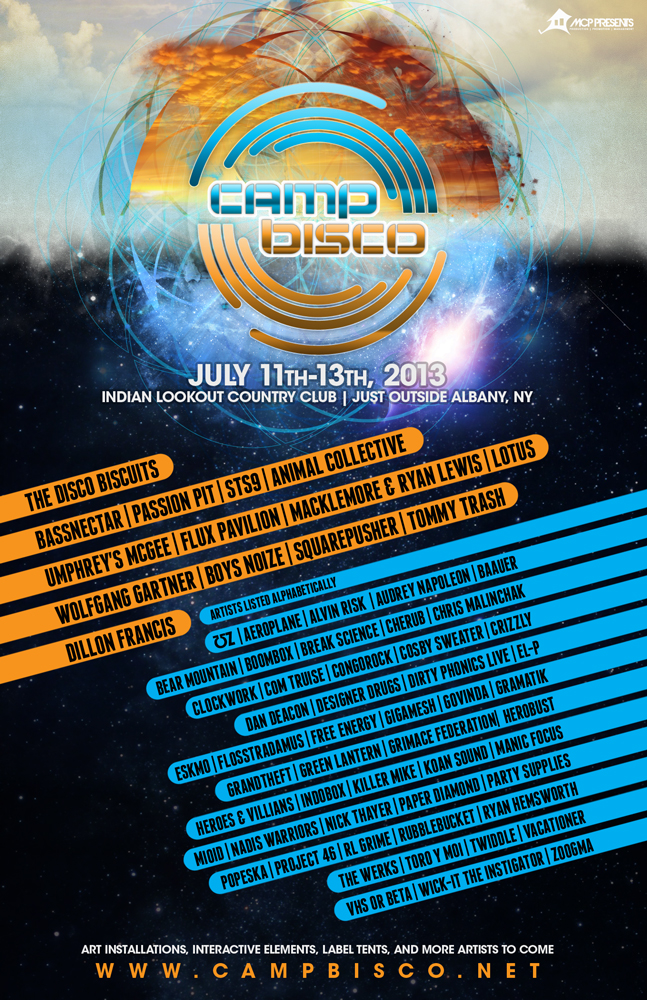