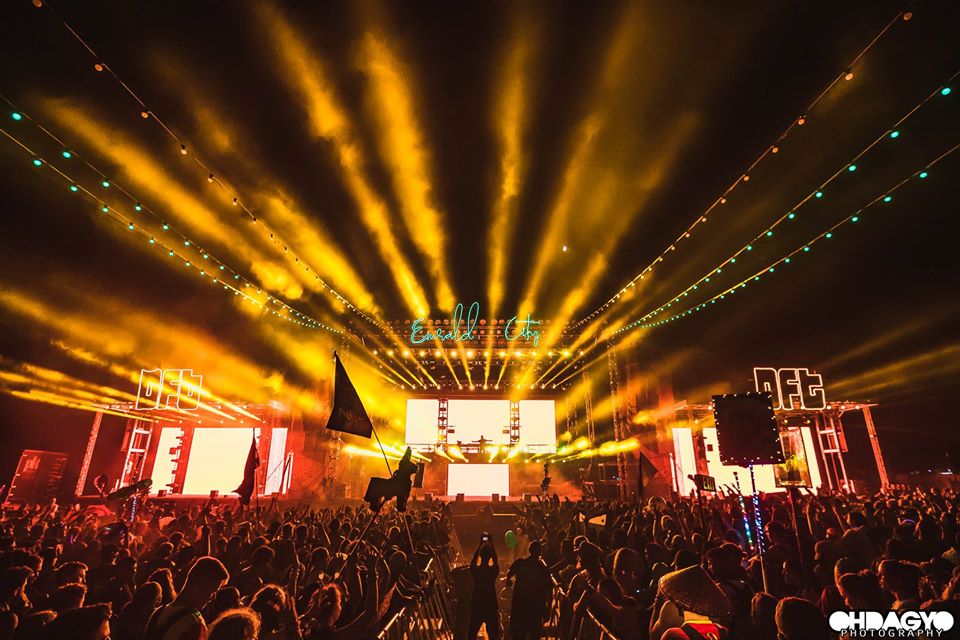 Dancefestopia organizers today revealed the lineup for the ninth annual music and camping festival, set for Sept. 10-13, 2020 near Kansas City.

In many ways, Dancefestopia is the little festival that could. Launched as a small city-based show, its grown into a full-fletched festival with four stages, art installations, and complete camping options on an impressive festival site surrounded by thousands of acres of forest. A rarity, it also remains one of the few festivals that’s locally owned and independently produced.

Dancefestopia tickets are on sale now, starting at $144 for a three-day general admission pass. Camping passes start at $64. 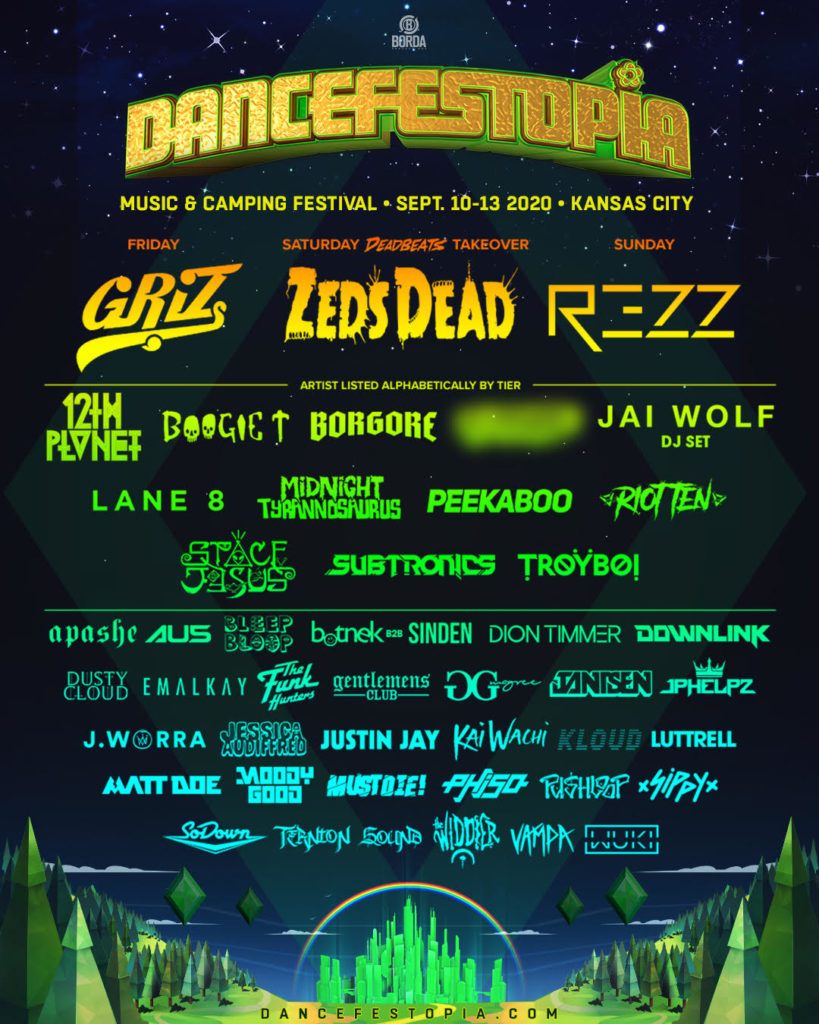