Dates for EDC in Puerto Rico and Orlando 2013 announced 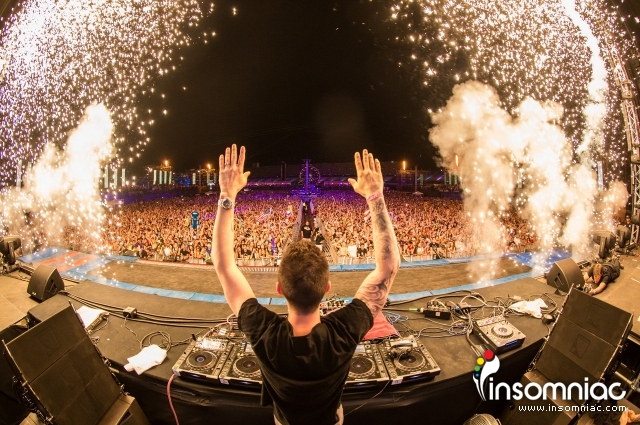 EDC Orlando is confirmed to take place on Nov. 8 and 9, 2013. A venue has not been announced but Tinker Field served as home to the 2012 edition.

These are in addition to the already announced EDC New York, EDC Chicago and flagship EDC Las Vegas events.

Insomniac CEO Pasquale Rotella announced earlier this year that he’ll add Texas to the EDC tour list. The host city for EDC Texas has not been named. A number of theories exist as to which city is being selected but no hard evidence has yet surfaced.

Rockdale, Tex. — located an hour outside Austin — was host of Nocturnal Wonderland Texas, which will not be held in 2013.

When asked via Twitter when the city for EDC Texas would be announced, Rotella replied “when we 100 percent confirm the venue.”