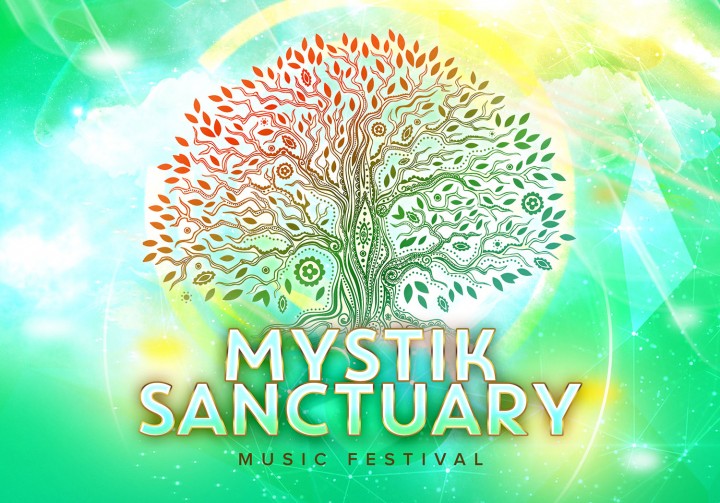 Mystik Sanctuary — Oklahoma’s first multi-day dance festival — is shaping up to be the most impressive first-year festival of 2014.

Do I have your attention now? That’s just the beginning.

We’re not making this up.

Wondering where this festival came from and who’s behind it? Meet Howard Pollack of PMG Group.

Howard helped start the OKC Zoo Amphitheater in 1978 and has produced numerous shows throughout the region, country, and world. This may be PMG Group’s first endeavor into dance music, but they consistently bring huge talent from all genres to the Oklahoma City area, from Rascal Flatts to Foster the People to Chicago and REO Speedwagon.

Why are we so excited about Mystik Sanctuary?

It’s the first of a kind in the area. (We desperately need this.) The lineup is stacked. It’s a great venue. We’re being told the production will be mind blowing. And of course everyone attending WILL be awesome. 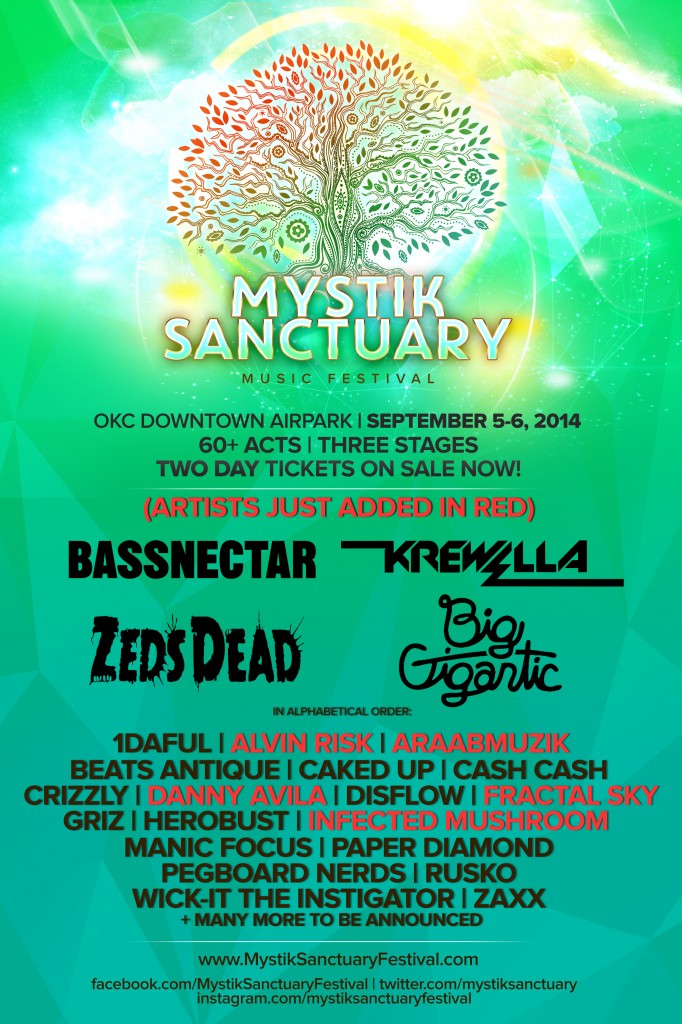