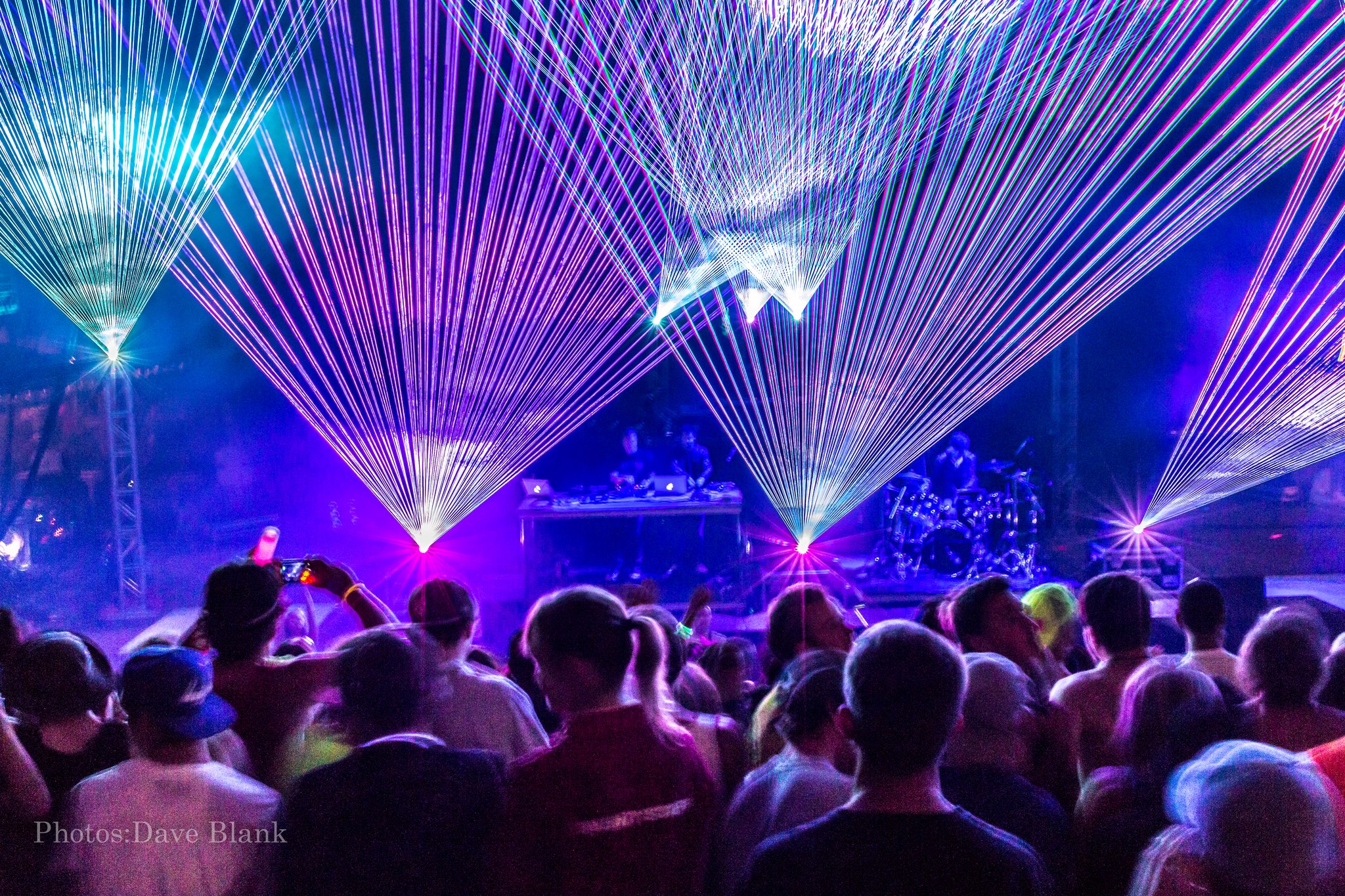 Triad Dragons — the Colorado-based promoter behind massive festivals and hundreds of club shows each year — will make a significant event announcement at noon on Mon., Sept. 9.

Company head Ha Hau has teased the show announcement via Twitter over the past several weeks.

Referring to it as simply “9-9,” Hau began tweeting in July that it would be the “biggest announcement of the year.”

The fact that Hau is hyping the announcement to this degree is significant considering his company produces the always-sold-out Global Dance Festivals at Red Rocks in addition to a handful of other successful festivals and weekly events at Beta Nightclub.

While they’ve kept a lid on most of the event details, Hau’s tweets have revealed that the event will be “way bigger than all three days of Global,” and include two arenas in Colorado, both larger than Red Rocks.

The musical lineup will undoubtedly be diverse. Hau says the event will unite subcultures and include artists he’s never worked with before. He’s tweeted the hastags #trancefamily and #bassfamily as hints, while also referencing the “Titans of EDM” series, which featured a Denver performance by Armin van Buuren in May.

When a fan suggested that it sounded like an event with a $350+ price tag, Hau responded with “it should be,” but that he would keep the price reasonable.

We’ll ultimately have to wait until the official announcement on Monday to learn the full details, but one thing appears to be a sure thing: the entire EDM world will be talking after 9-9.

“If this doesn’t break records, I will quit and just DJ the rest of my life ;),” he joked via Twitter. 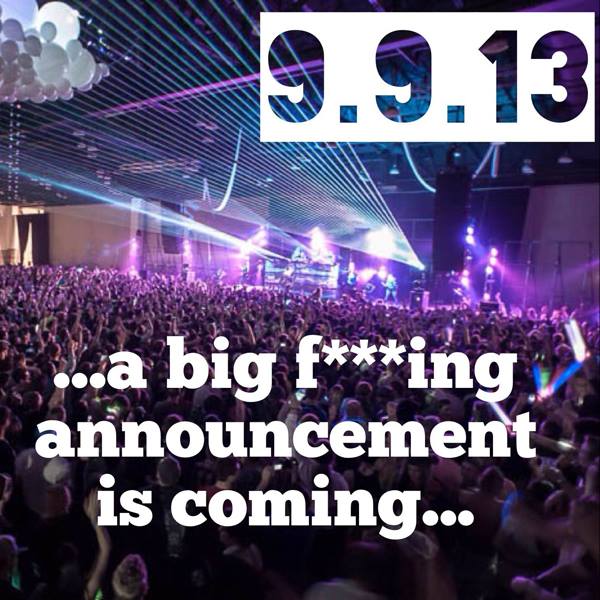 Here’s a rundown of all of Hau’s 9-9 related tweets:

Come on Titans. Confirm so I can announce already! Denver is waiting

9-9. Biggest announcement of the year

9-9. Gonna call it the “The big fucking announcement”. Yes, dropped the f bomb. Its that big

9-9: Way bigger than all three days of Global. Yeah, I just said that. Me loco

@DenversDom it should be but we are making it reasonable 🙂

9-9: announcement is getting bigger by the day!

9-9: Like Titans of EDM series but a few times over

9-9: just a week away until I can announce this damn thing 😉

Less than a week before I announce the biggest thing to ever hit Denver. 9-9. Noon.

9-9: I expect haters to be hatin. Cause they just don’t love

Hater: Why isn’t (insert DJ) playing! This announcement is whack

Me: Because every one of these artist is bigger than (insert DJ). Quit hatin hater