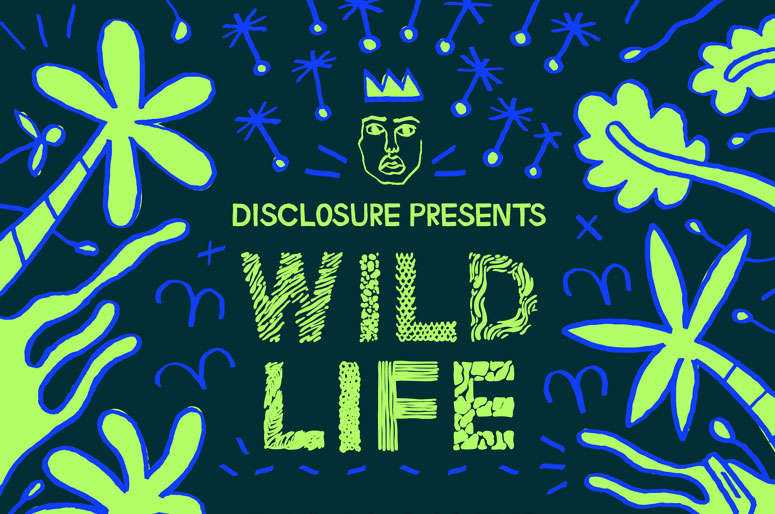 After a successful run in Los Angeles, Berkeley, and Chicago, Disclosure today announced the next edition of their Wild Life series will take over Detroit’s Freedom Hill Amphitheatre on Aug. 2.

In addition to a DJ set from Disclosure, the event will also feature performances by Schoolboy Q, Kevin Saunderson, Ryan Hemsworth, Tom Trago, and Erno The Inferno.

The duo’s current single “Latch” from their debut album Settle was recently certified platinum by the RIAA. 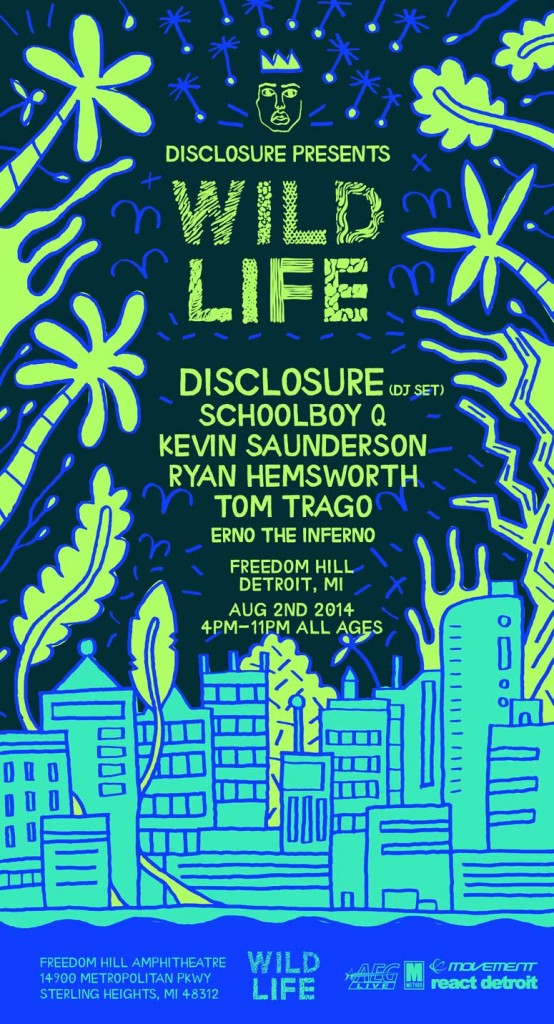