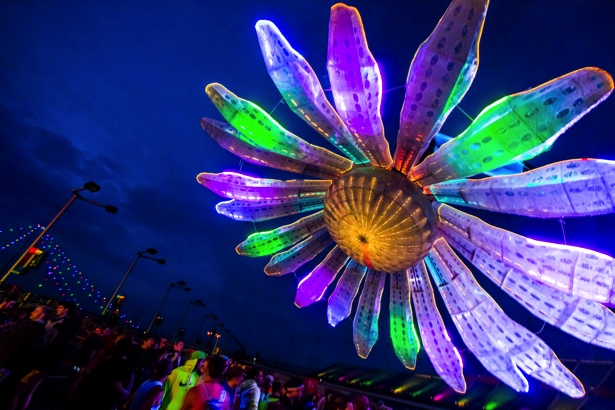 An estimated 21,000 fans braved the varying weather conditions to celebrate the third and final day of Electric Daisy Carnival‘s debut in Chicago.

Yesterdays rain storms caused a particular inconvenience for attendees, though none were severe enough to cause a disruption in the show. Much of the Speedway’s grassy areas turned into mud pits and at times attendees retreated to the garages and covering of the grand stand for shelter.

But the show must go on and fans were relentless in their pursuit to see some of the days headliners, a list that included Sebastian Ingrosso, Sander van Doorn, Tiesto, Eric Prydz, Dash Berlin, Markus Schulz, the Bloody Beetroots, Arty, Borgore, Andy C, Noisia, Sunnery James & Ryan Marciano, and many more.

Throughout the three days, more than 150 artists performed amidst full-scale carnival rides, breathtaking art installations, over-the-top costumed characters and a surprise air show from the Red Bull Skydivers greeted fans as they roamed the immersive landscape of the event.

EDC Chicago was also the first to include an onsite campground. Campers were encouraged to interact with their fellow campers through tie-dying sessions, totem pole decorating, kandi making, and a camping pre-party Thursday night.

It appears ticket sales were not as strong as expected, with attendance numbers well below the 30,000 person capacity levels. Saturday’s attendance was the highest of the weekend, estimated at 24,000.

If rumors of a four-year contract with the Chicagoland Speedway are true, we’ll be seeing EDC Chicago for many years to come.

But some residents of neighboring towns may not be as excited about that idea after Friday night’s extreme volume levels.

“I’m confident that we can work with the city of Joliet to either not have this event take place again next year or make sure it’s not impacting our residents,” New Lenox Mayor Tim Baldermann told local ABC7 news on Saturday.

News of noise complaints did seem to subside for the remainder of the weekend after volume levels were lowered by 33% and the fireworks show was moved to an earlier time.

The economic impact of the event on Joliet and surrounding cities is yet unknown but is predicted to be substantial.

EDC Chicago was the last in the “Road to Las Vegas” series. 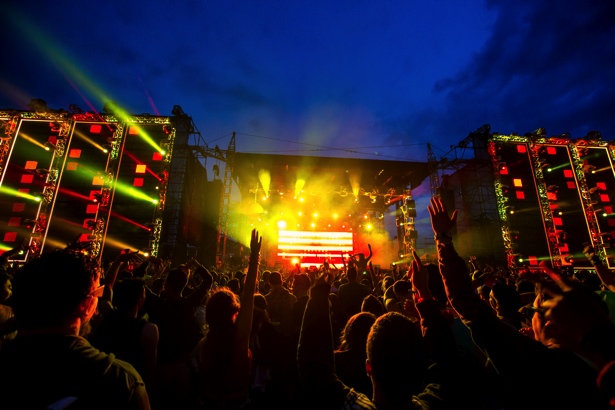 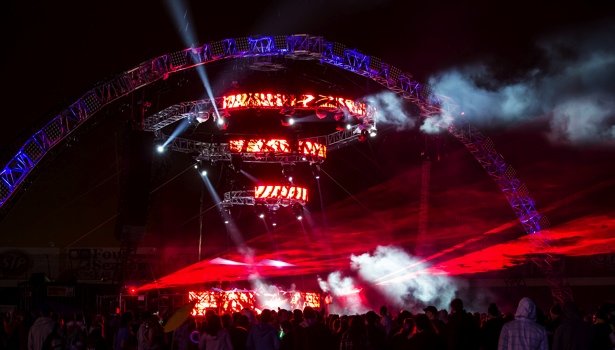 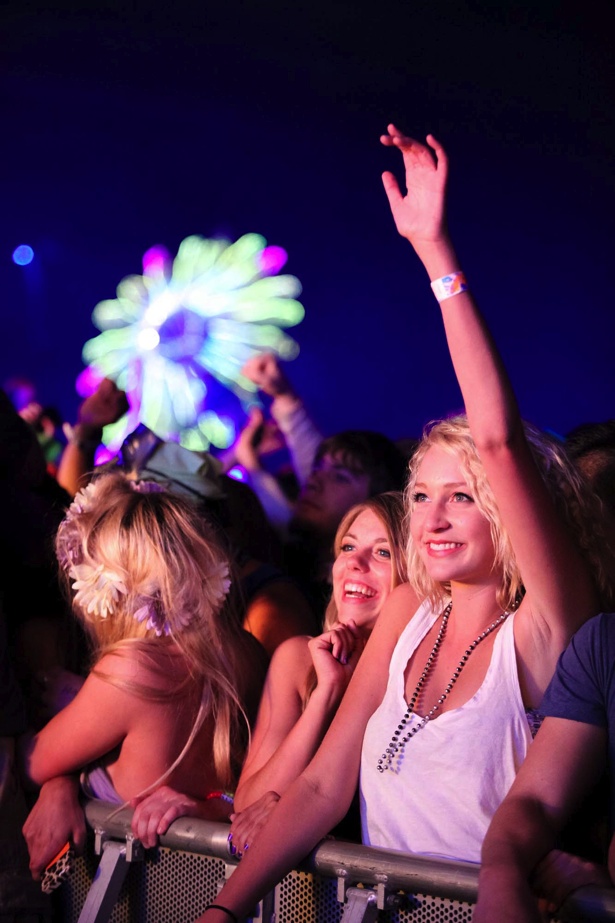 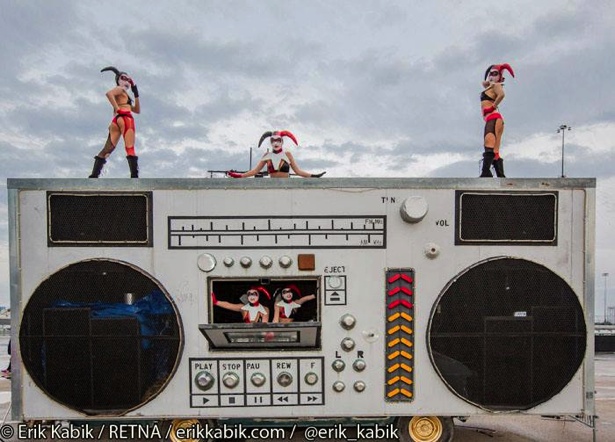 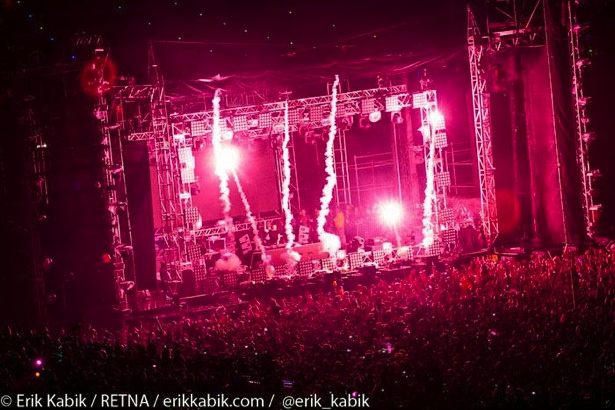 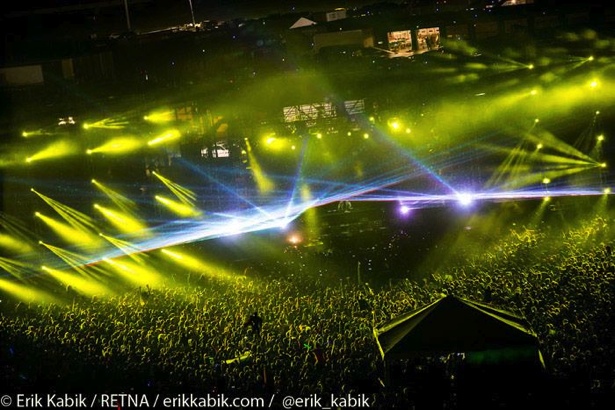 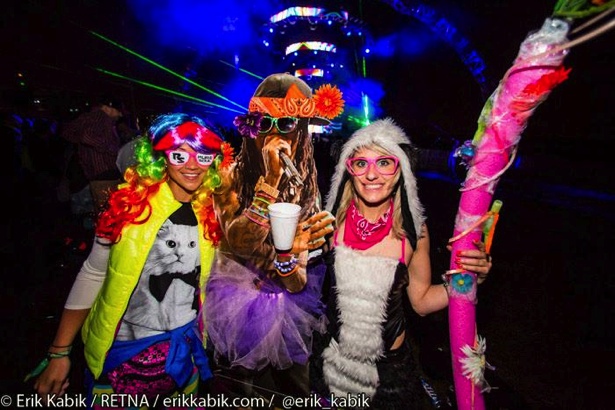 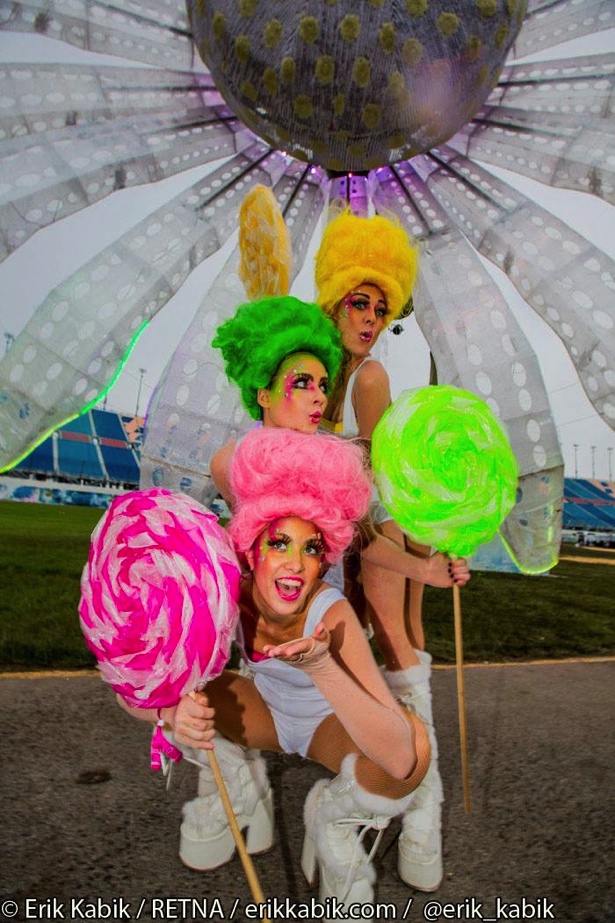 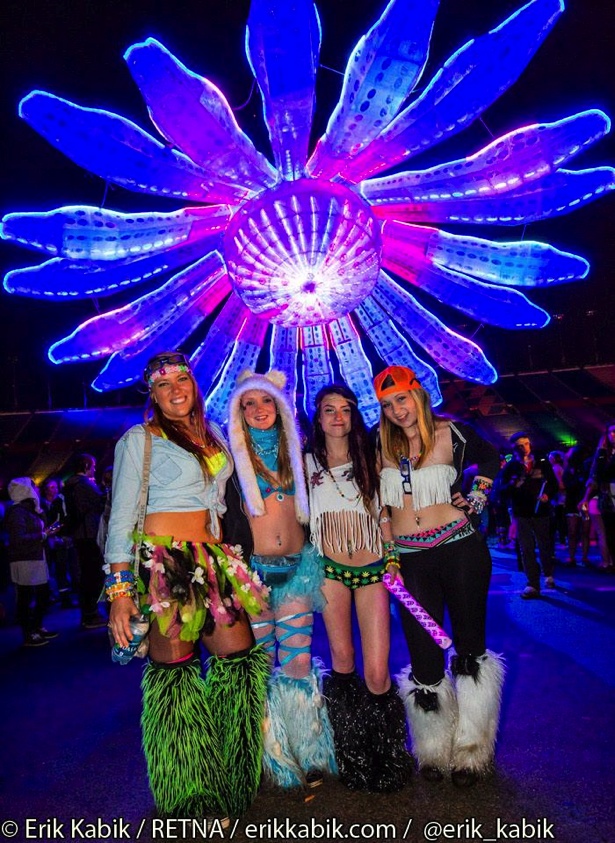 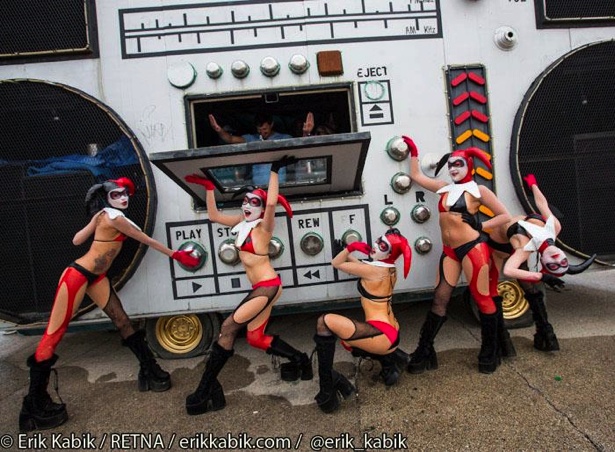 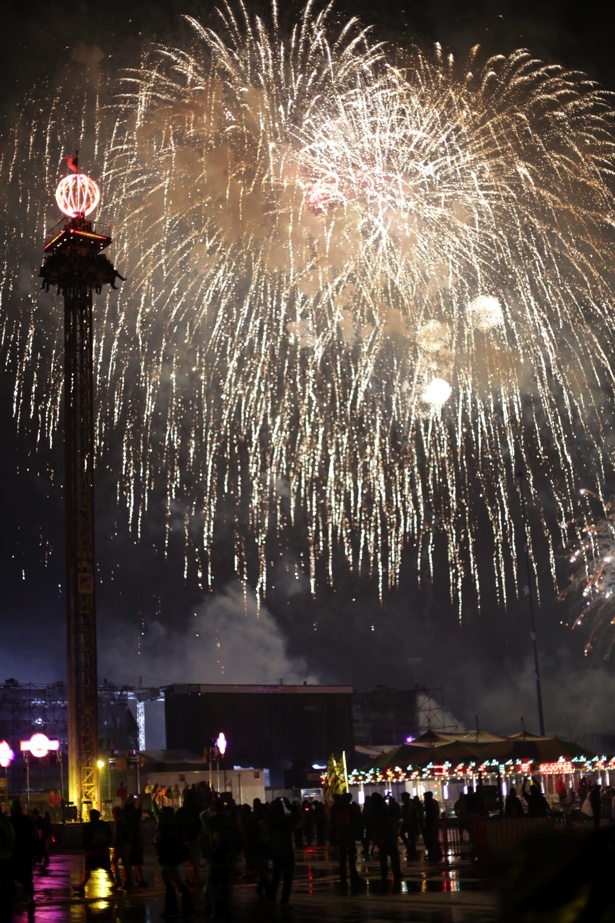 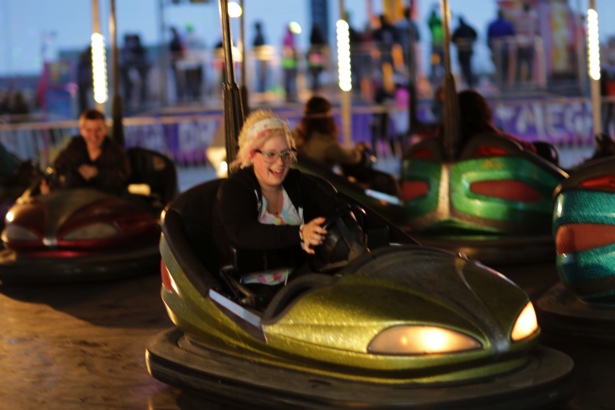 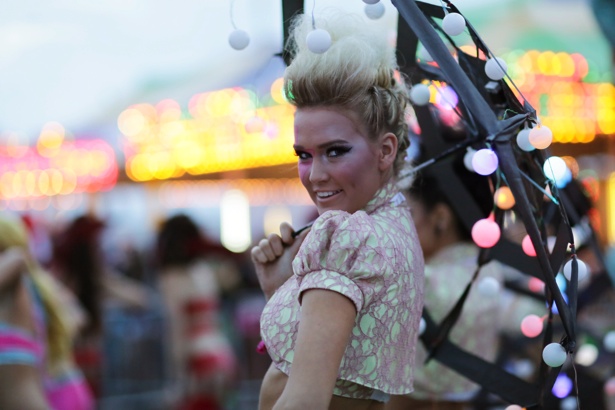 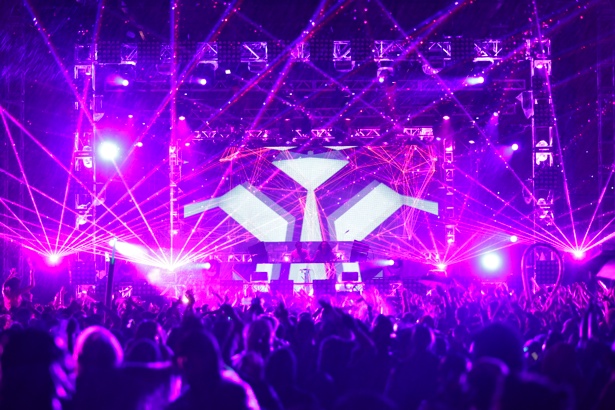 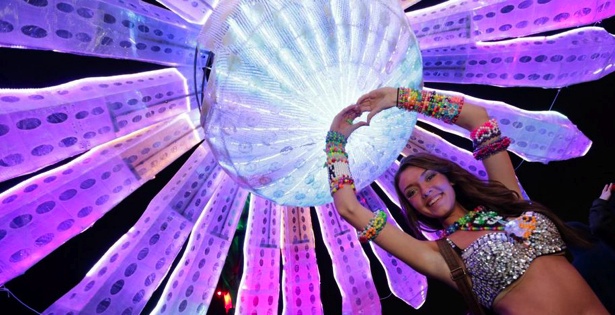