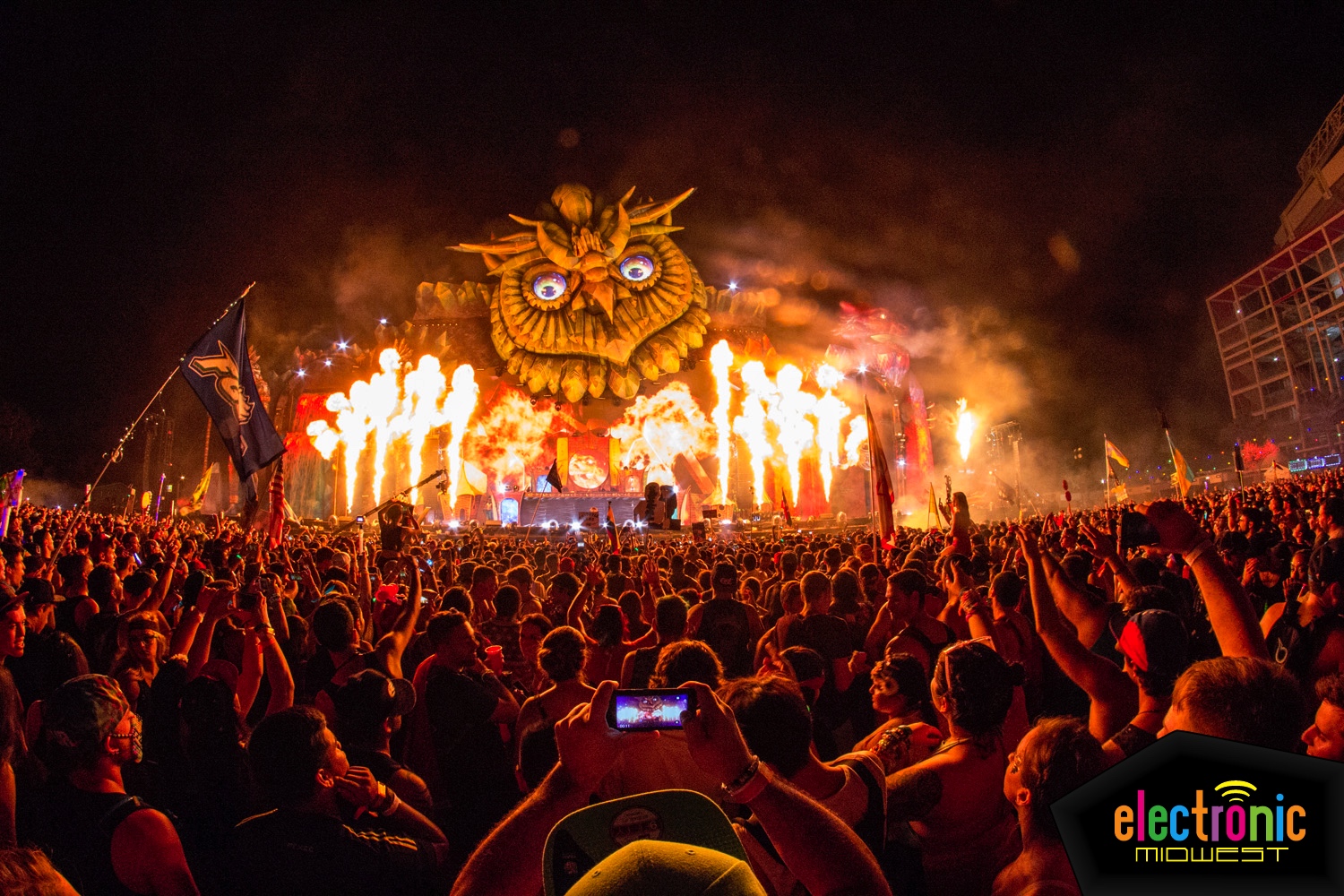 The expanded layout occupies more space and adds the “Boombox” stage, in addition to Kinetic Field, Neon Garden, and Circuit Grounds. Several art installations and carnival rides are sprinkled between the stages (see full layout below).

EDC Orlando tickets are still available, starting at $189 for two-day passes and $109 for single-day tickets. 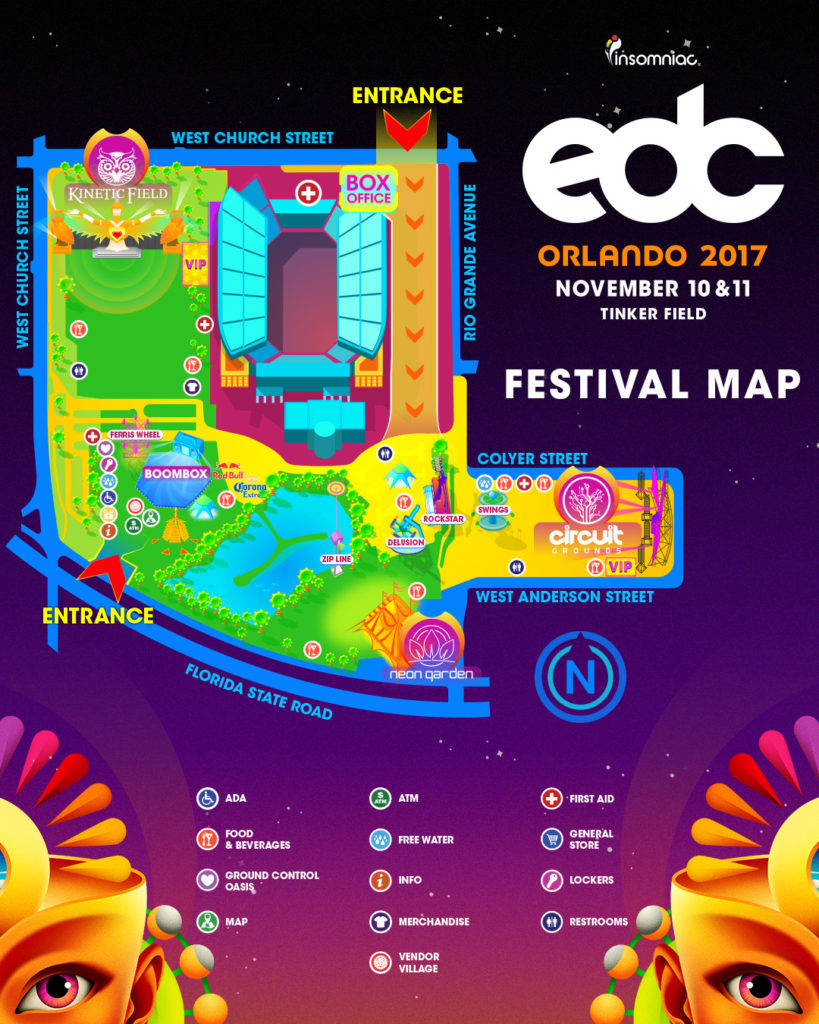