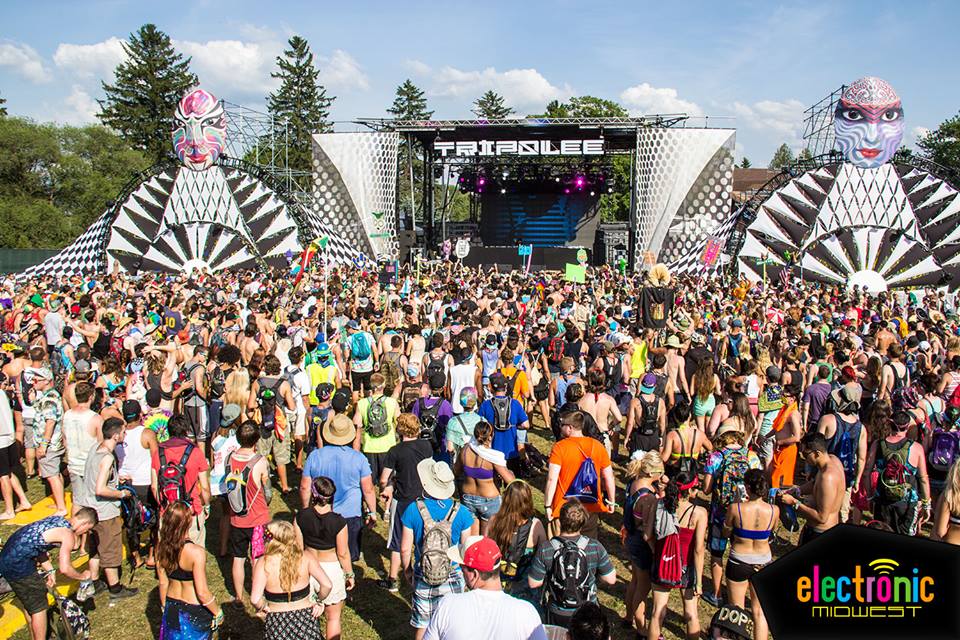 Just a day after announcing its 2015 lineup, Electric Forest tickets have sold out.

Earlier today, festival organizers posted a message on social media warning of low ticket supplies but as of 3 p.m., many fans are reporting they’re unable to purchase tickets. Front Gate Tickets, the official ticketing provider, has confirmed via phone that all available tickets are “carted,” meaning they are either already purchased or are awaiting final processing.

This is the earliest the event has sold out. Last year, tickets were still available until late May.

There is still a chance more tickets will become available, particularly if those who purchased passes on a payment plan default on their monthly payments. Tickets may also be for sale on Stubhub and other after-market ticketing platforms.