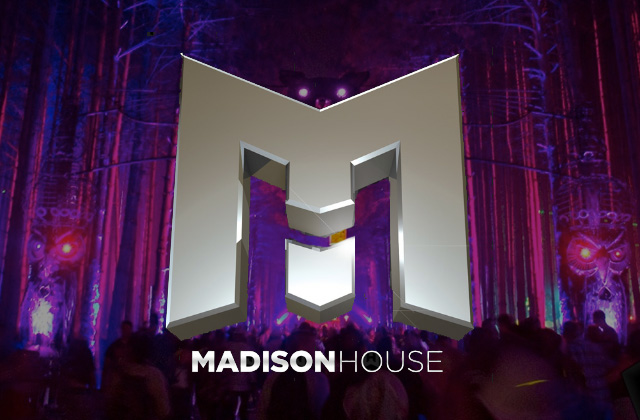 Of the three, Stein has been most recognizably involved in the production of Electric Forest.

“I could not be more excited to combine the vision behind Madison House Presents with that of AEG Live,” said Stein in a press release last Thursday.

“After enjoying many years of fantastic friendships across AEG Live, this is a new day for Madison House Presents. It represents a partnership that will be the foundation for our grander vision to become reality.”

It’s not clear what impact the acquisition, if any, will have on this year’s Electric Forest, set for June 26-29 in Rothbury, Mich.

Stein did not reply to an email from Electronic Midwest requesting further comment.

Madison House Presents is just the latest electronic music-focused company to be scooped up by a larger entertainment conglomerate.

AEG Live is based in Los Angeles and is the company behind festivals like Coachella and Stagecoach, while also operating 35 venues and producing a number of tours and resident shows across the country.

AEG-operated venues in the region include The Midland in Kansas City, Royal Oak Theatre in Detroit, and The Bluebird Theater in Denver.

Electric Forest is co-produced by Madison House and Insomniac Events. Tickets are on sale for the 2014 event and lineup details are expected in the coming weeks.