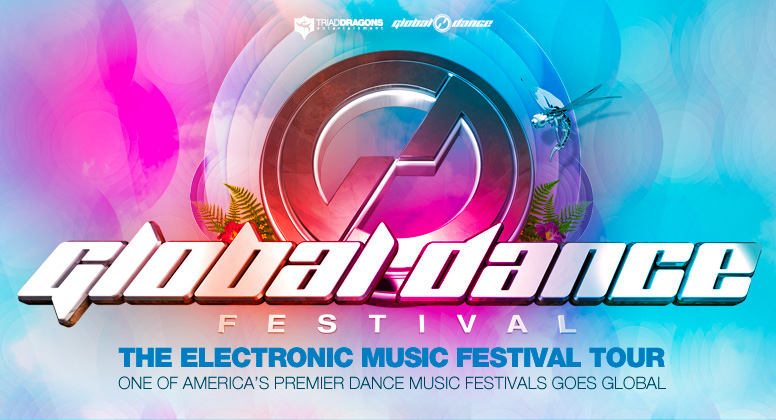 To document the scale, passion and emotions of the festival, event organizers Triad Dragons teamed up with executive producer Taj Nahar, directors Gabriel Rovick and Travis Conklin and editor Phill Wortham of Focus 4 Design to produce the feature-length Global Dance Festival: The Movie. It’s available in its entirety for free on YouTube.

The Focus 4 Design team was recognized by the Telly Awards committee with a Silver medal for Editing and a Bronze in the Overall Documentary category. Silver and Bronze are the only possible awards, there is no gold designation. The Telly Awards recognize local, regional and national productions for their work in all forms of telecommunications and media.

Global Dance Festival has expanded over the years and, in addition to the flagship Colorado Red Rocks edition, Midwest versions are also held in Kansas City, Detroit, and Minneapolis in July.