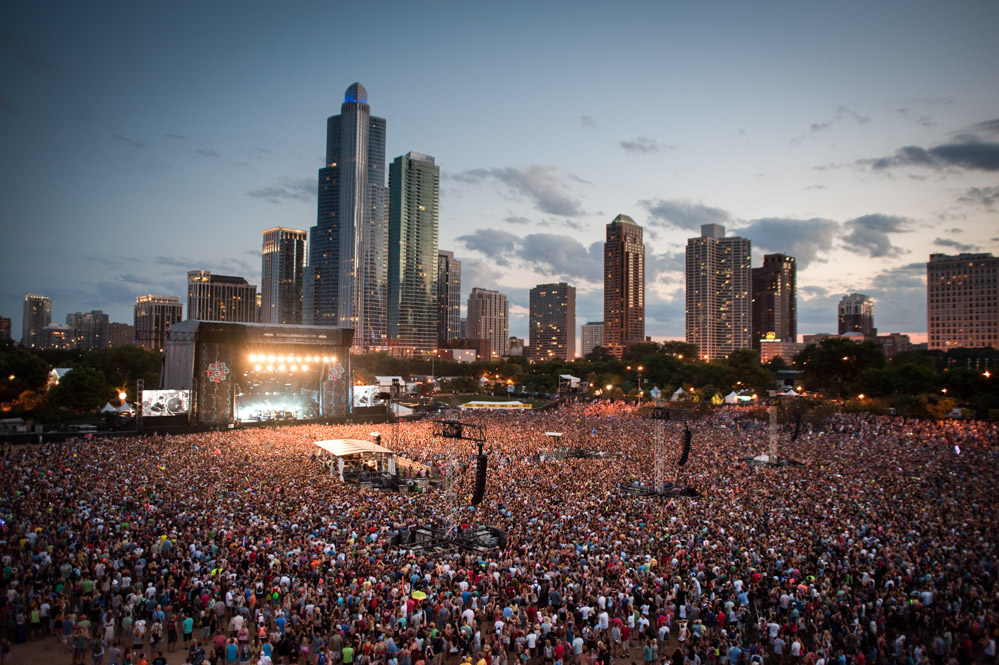 General admission passes sold out within hours of the announcement. VIP and Platinum tickets as well as travel packages are still available.

Chicago-based promoter React Presents typically hosts a handful of dance-focused after parties throughout the weekend. Those events will be announced closer to festival dates. 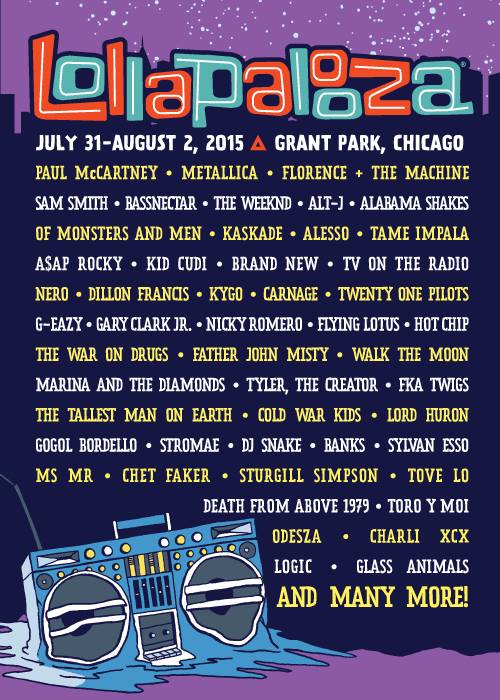