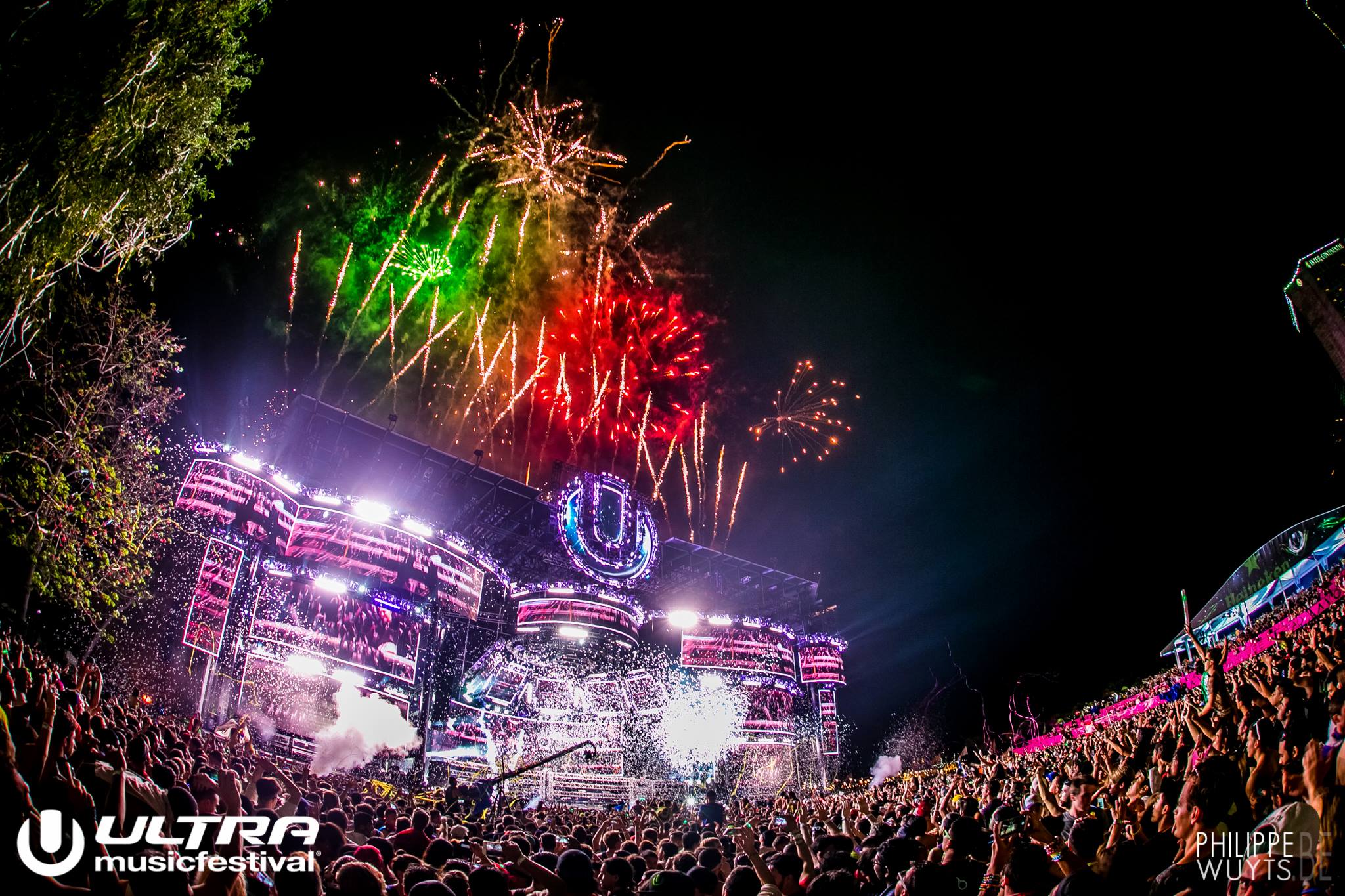 The 17th annual Ultra Music Festival (UMF) kicks off this weekend in Miami.

If you aren’t able to get yourself to Miami to be part of the festival in person, you’ll be able to get a glimpse of the action with a live Twitch video stream and audio broadcasts on SiriusXM’s Electric Area (channel 52).

Known as the leading video streaming platform for the gaming community, Twitch will broadcast a combination of live and pre-recorded performances throughout the weekend. 7UP is the official streaming sponsor.

If you’re not a fan of main stage antics, you can view/hear alive stream from Ultra’s alternative (dare we say “underground”) Resistance stage via Be-at.tv. 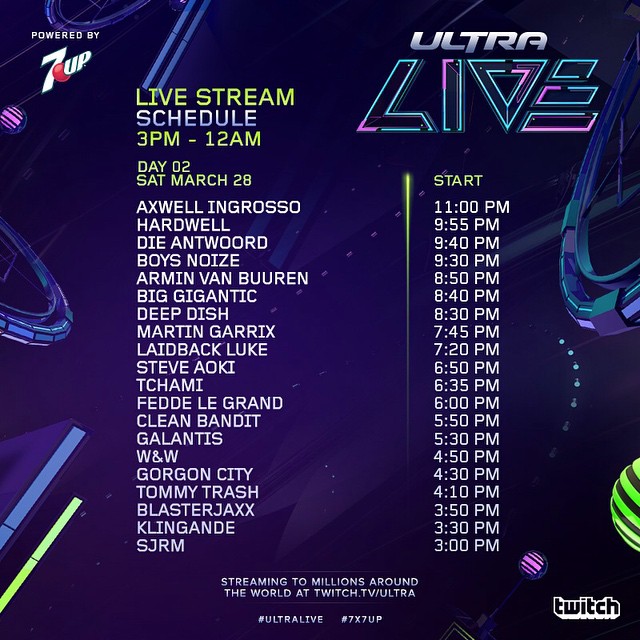