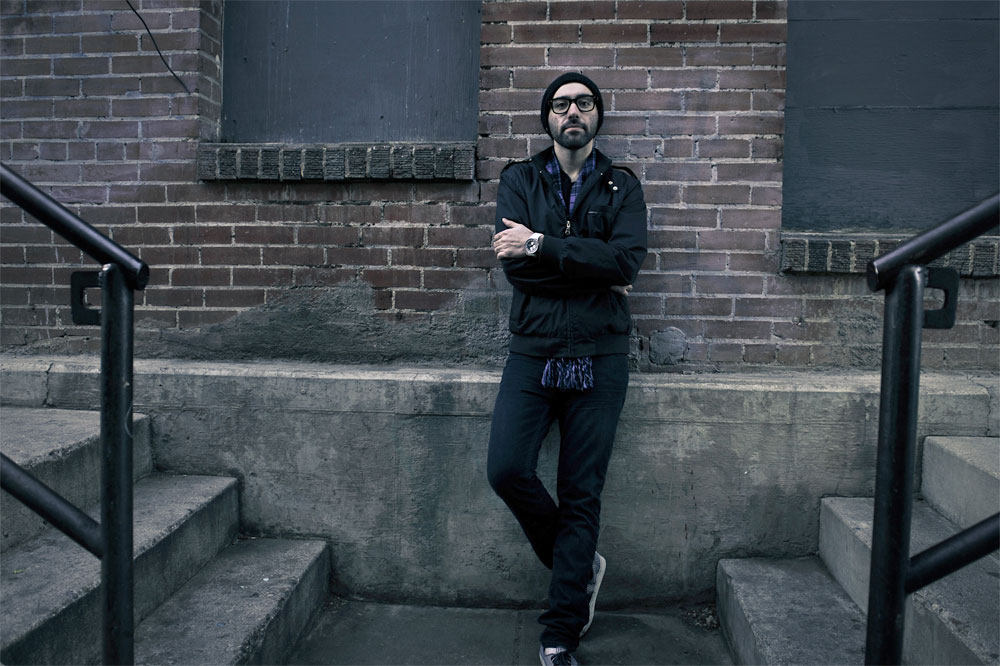 In addition to exhibiting his multigenre sounds, Paper Diamond also uses a combination of computers, iPads, and MIDI signals to control the live stage visuals himself throughout the show.

Along for musical support are Loudpvck, Branchez, Gent & Jawns, Manic Focus, and others TBA.