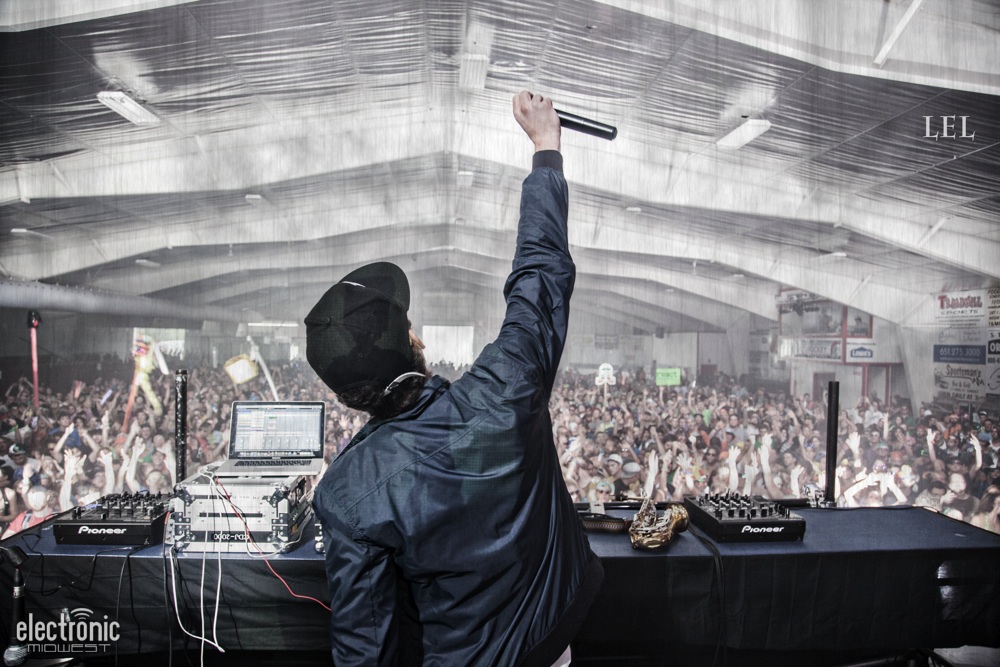 Super early bird tickets for the Aug. 9-11 festival in Somerset, Wis. are on sale now while supplies last at $85 for a 3-day pass. Regular tickets sales begin tomorrow at 10 a.m.

The lineup was revealed via a banner on Clubtix.com, despite organizers announcing it would be posted tomorrow.

This is the second year for Summer Set and is produced in part by Chicago’s React Presents, who also organize North Coast and Spring Awakening.