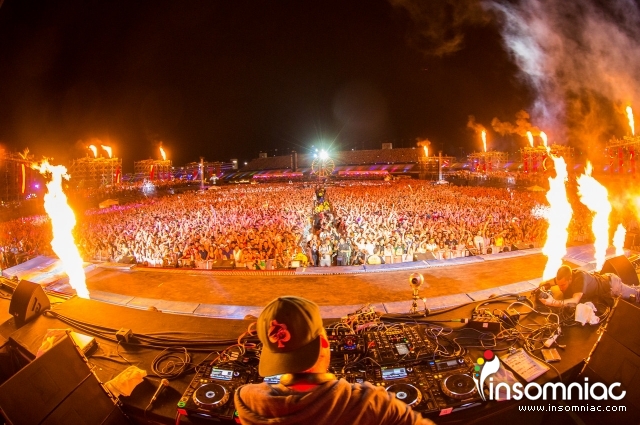 “I haven’t signed a deal with anyone,” Rotella said via Twitter.

“I’ve talked to interested parties but nothing is done. If anything changes headliners will know first. I’d only do a deal if it benefited the headliners [referring to his festival attendees] . That’s just how it is…”

He later tweeted, “if partnering with someone made Insomniac better I would do it. That’s the only way. I’ll keep you all informed.”

The Wall Street Journal and The Los Angeles both reported on the deal yesterday, saying Live Nation had invested $50 million, to gain a roughly 50% interest in Insomniac.

Live Nation’s EDM family already encompasses the HARD Events, Cream, and Creamfields brands, of whom Insomiac has partnered with for the upcoming EDC Las Vegas and EDC London.