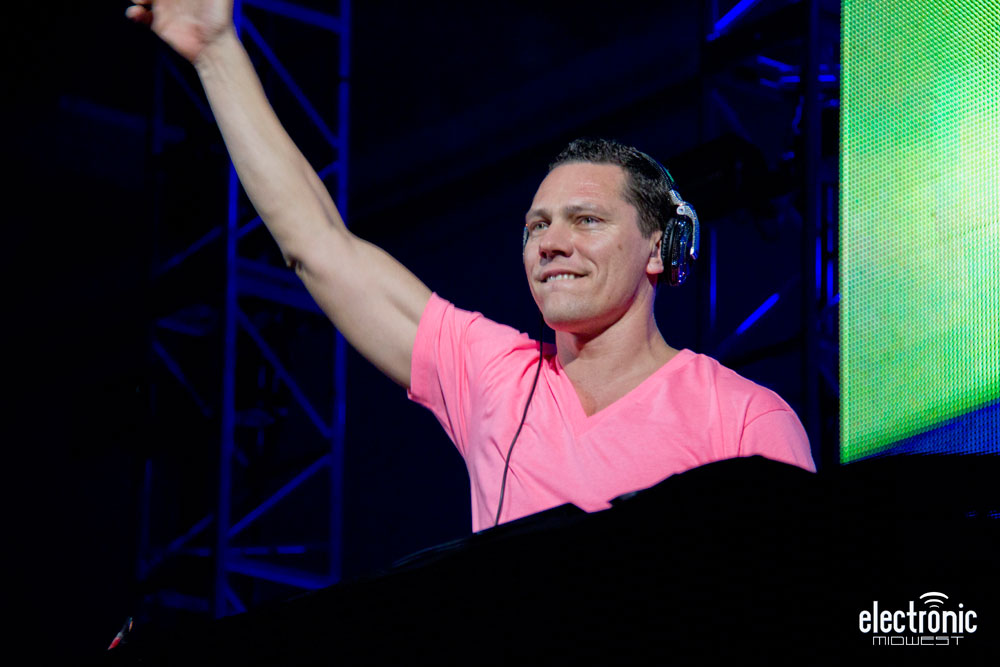 The electronic movement is alive and well and big business has noticed. HP and Intel are partnering to broadcast Tiësto’s resident show live from XS night club in Las Vegas as part of the Consumer Electronic Show (CES), a week filled with big technology news and debuts and just as large of parties to celebrate.

To watch #TiestoLive, keep an eye on the HP Twitter page for details and the Ustream portal for the video stream. The estimated start time is 10:45 PM Pacific (12:45 AM Central) on Jan. 11. And if you can’t catch it in real-time, they’ll loop the show repeatedly through Friday night.

This also serves as a kick-off to a YouTube video series called “In The Booth,” a 15-part HP and Intel-sponsored mini series highlighting the path that led Tiësto to be one of the most recognizable and successful DJs in the world. That series is set to debut Jan. 17 on Tiesto’s YouTube page.