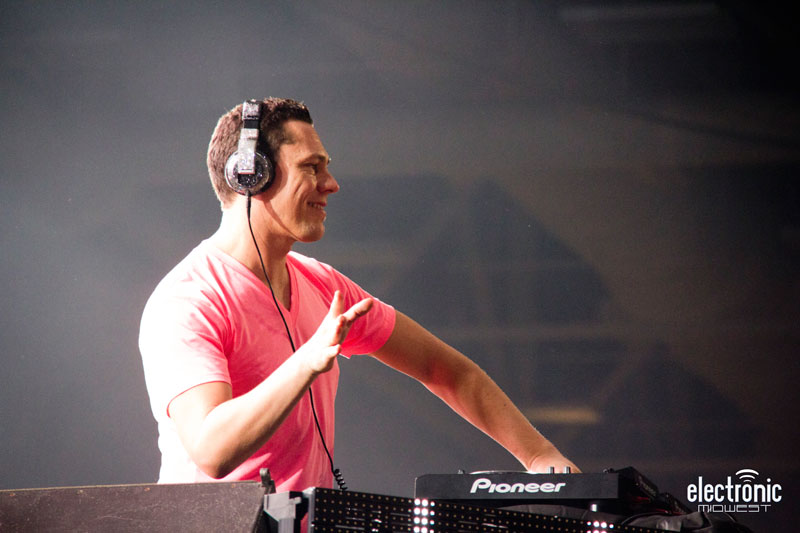 Although electronic music is gaining immense popularity in the United States right now, it has been a musical staple in other parts of the world for years. And as the genre grows, so do the opportunities to make money. After all, the fans really do vote with their wallets.

Celebrity Net Worth released a list of the “Worlds Richest DJs” this week that includes a variety of seasoned and newcomer DJs. Some you may not even recognize, but nonetheless all have been able to monetize their love of music. They’re doing what they love and getting paid to do it (in this case, LOTS of money to do it).

DJ Tiesto, one of the most recognizable DJs in the world, tops the list with an estimated net worth of $65 million. From his Club Life radio show and record label to his very own clothing line, it’s hard for Tiesto not to come to mind when you mention electronic music. Afrojack sits at the bottom of the Top 30 list, though he often shares photos and tweets from “AfroJet,” the artist’s own private jet.