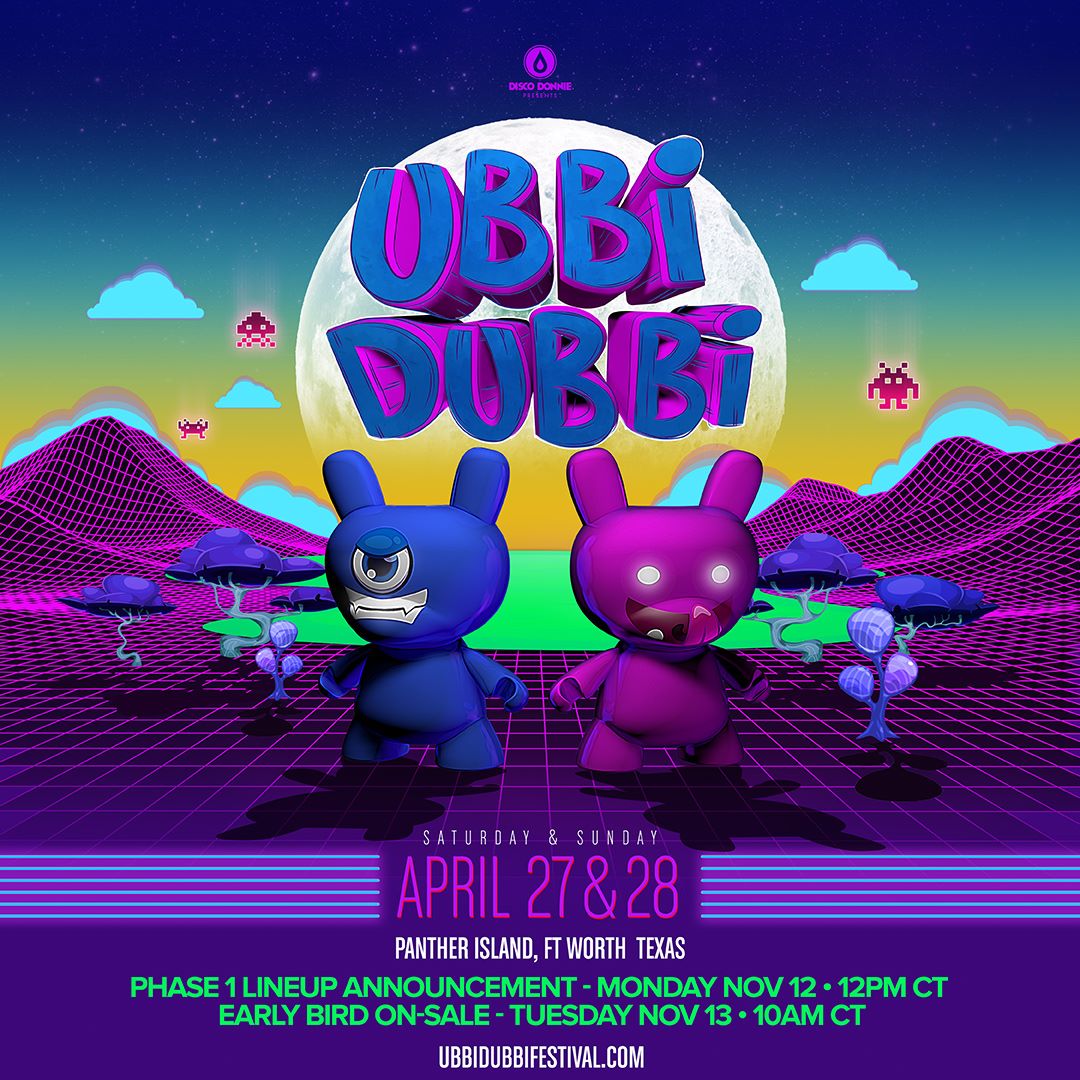 Disco Donnie Presents today revealed the second round of artists who will perform at the inaugural Ubbi Dubbi festival, set for April 27 and 28 at Panther Island in Fort Worth, Tex.

Ubbi Dubbi Texas tickets are on sale now, priced at $139.95 for two-day general admission passes and $219.95 for VIP passes. 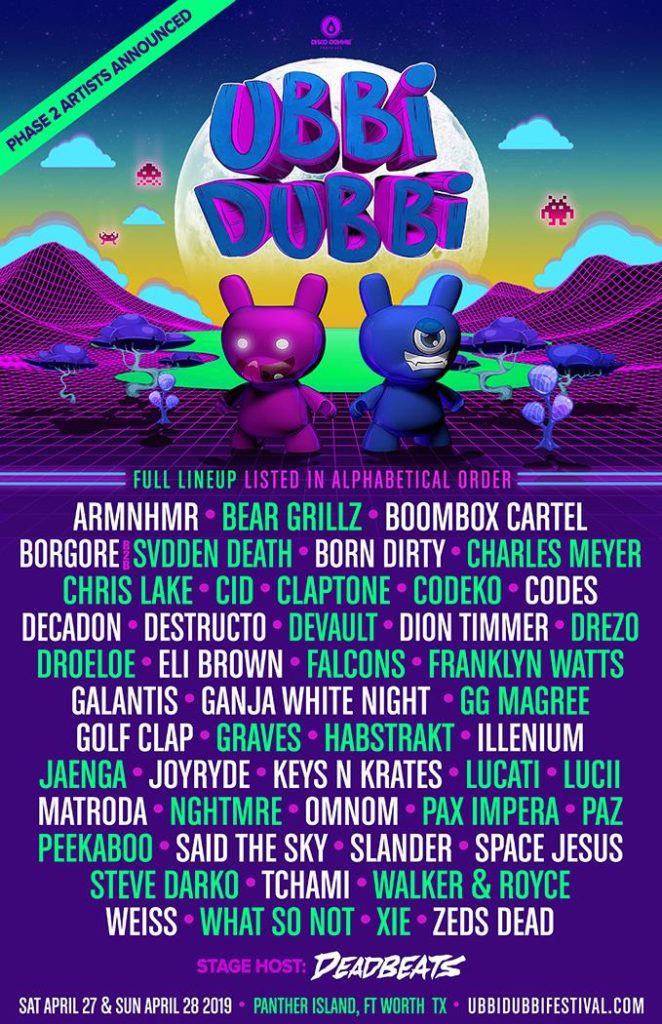