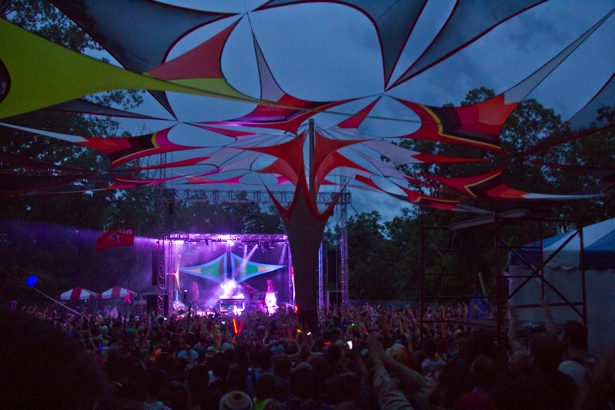 The 10th anniversary of Wakarusa officially kicked off yesterday, though mother nature has proven to be less than cooperative.

Heavy storms on Wednesday night and rain throughout all of Thursday shut down stages at times and has transformed much of the festival grounds into a muddy pit.

But that hasn’t stopped the crowd from making the best of their weekend on Mulberry Mountain.

Performers yesterday on the electronic front included STS9, Zoogma, Emancipator, Wick-it the Instigator, and more. Other performers included the Yonder Mountain String Band, The Black Crowes, BoomBox, and many more.

A highlight of the day was Baauer‘s performance at the Satellite Stage, after several performers before him had sets cancelled due to rain.

While the skies are sunny and grounds are drying today, the forecast continues to look grim through the end of Saturday with another one to two inches of rain expected tonight.

Music today runs nearly around the clock, from noon to well past 6:30 a.m. tomorrow morning. 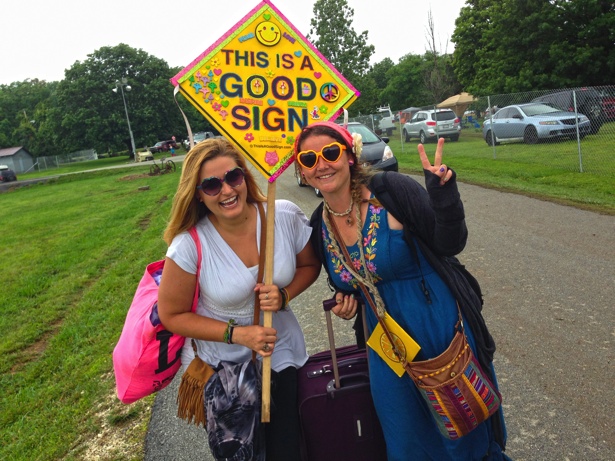 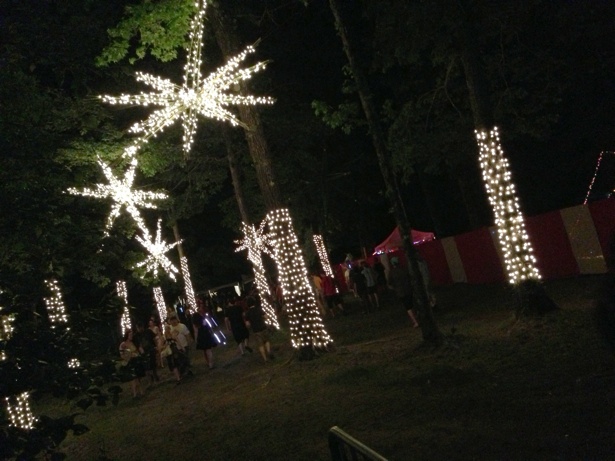 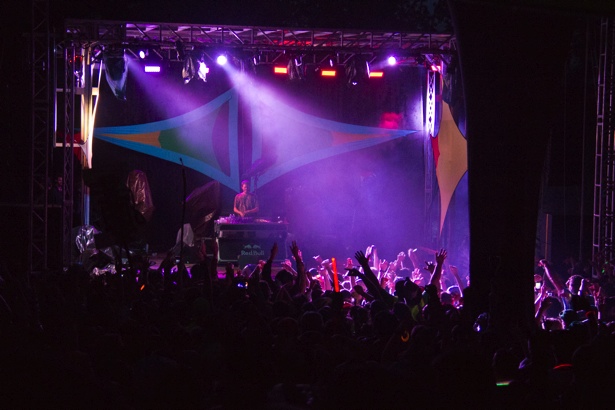 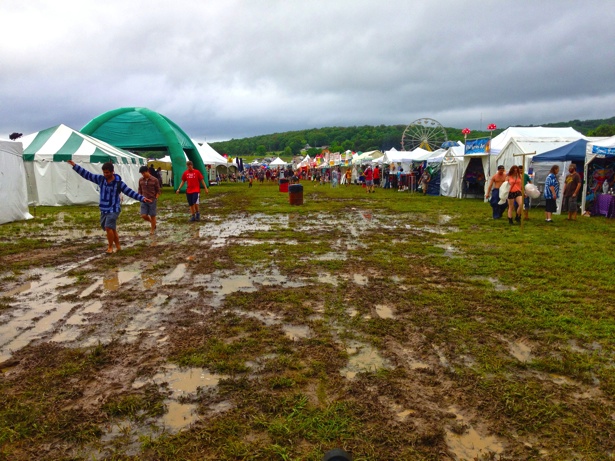 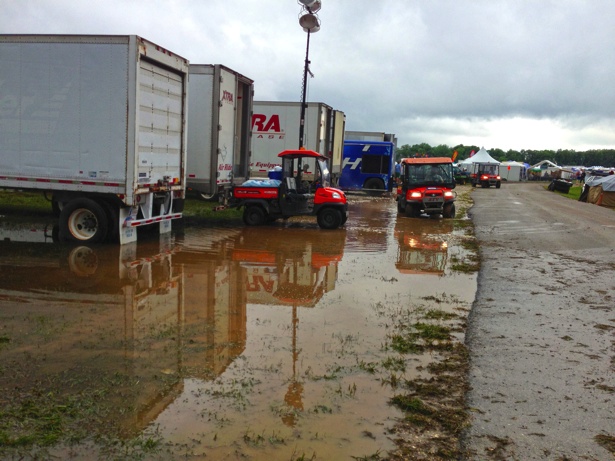