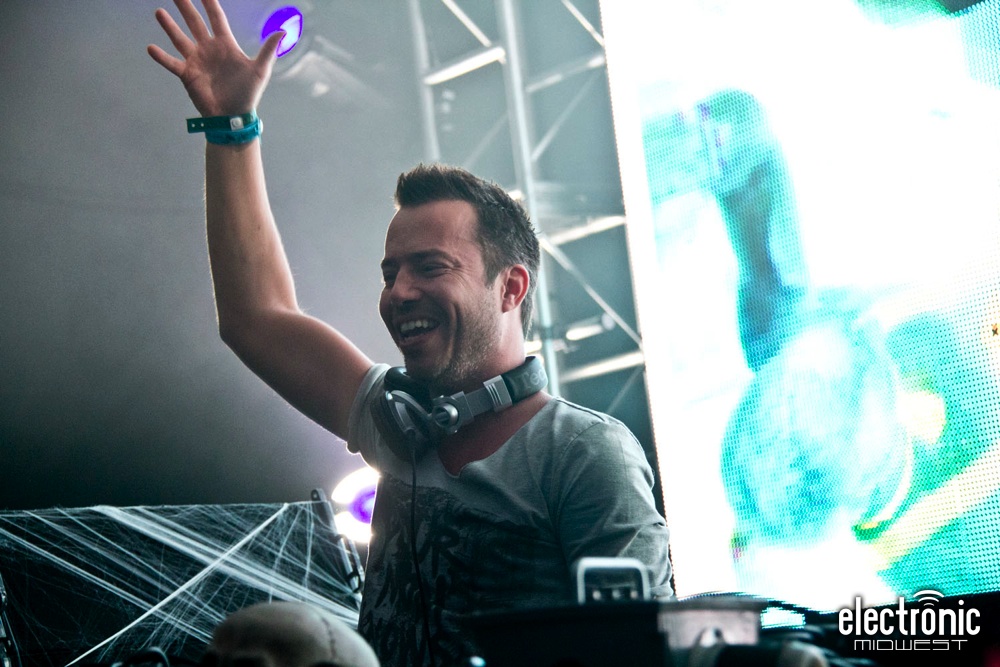 Earlier that week Doorn announced he had joined Jay Z’s label Roc Nation and would release “Nothing Inside” as his first single there. Doorn joins some of the top names in the music scene today on Roc Nation including Santigold, Calvin Harris and MIA.

The signing proves dance music’s powerful force in the overall music industry and demonstrates Doorns ability to cross multiple genres both in his productions and when keeping a dance floor moving.

Here’s a look at some of the photos from Sander Van Doorn’s performance at Escape from Wonderland. You’ll also find a few photos of Door spending time with fans after a rather awkward, cold ending to his set when Insomniac pulled the plug as the clock struck 2 a.m., likely due to noise curfews required by city permits.

You can check out more photos from Escape from Wonderland here. 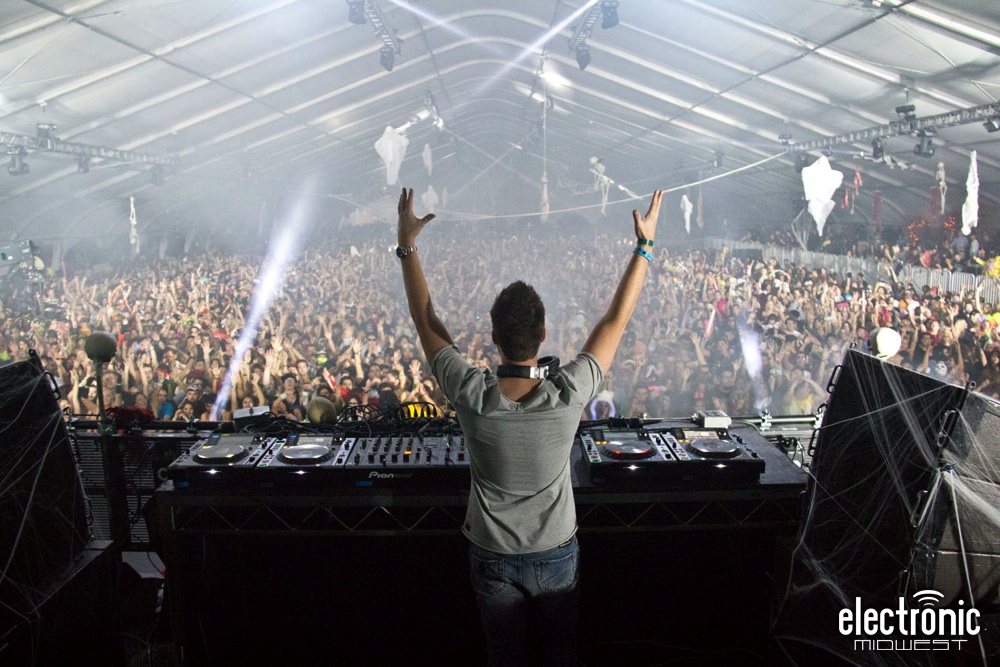 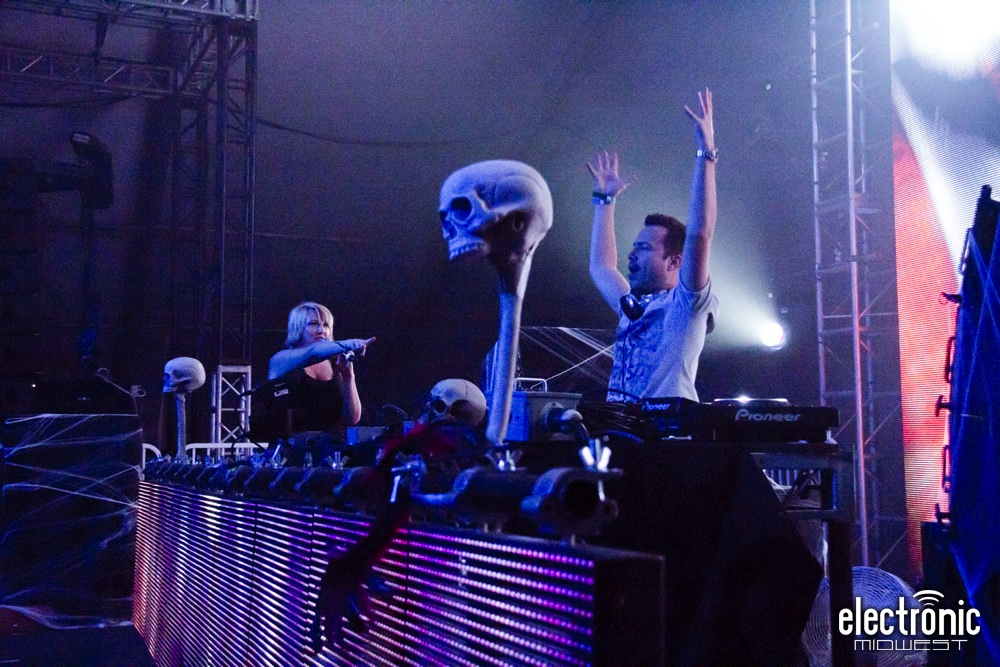 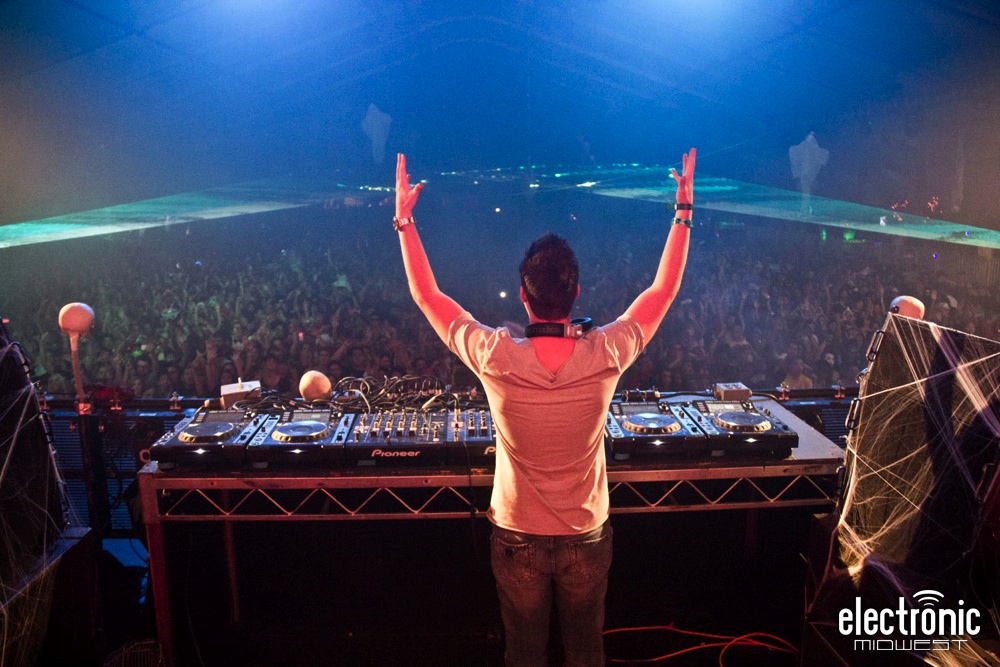 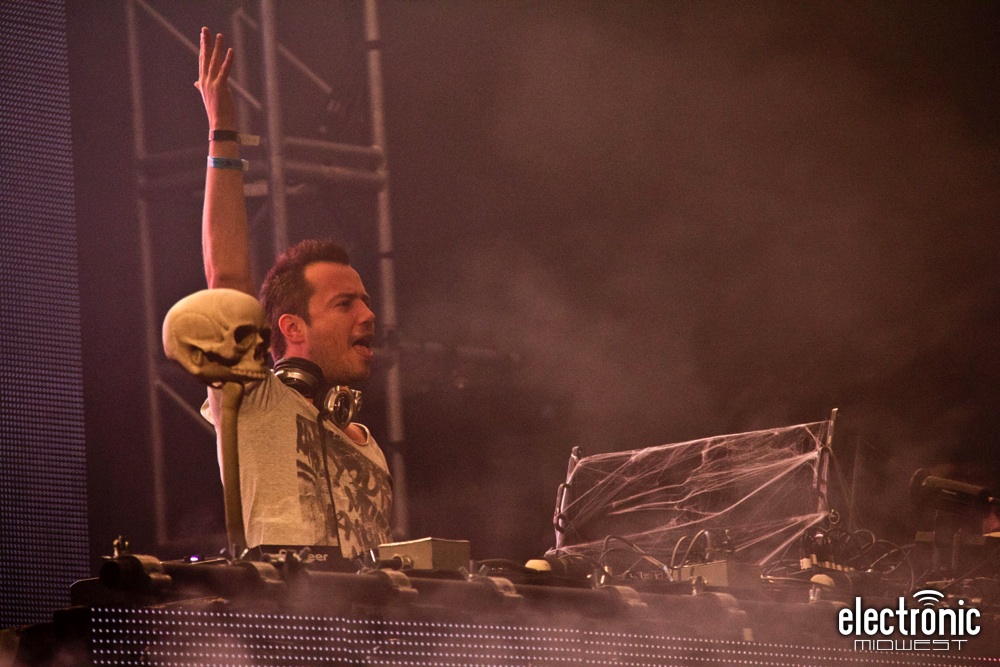 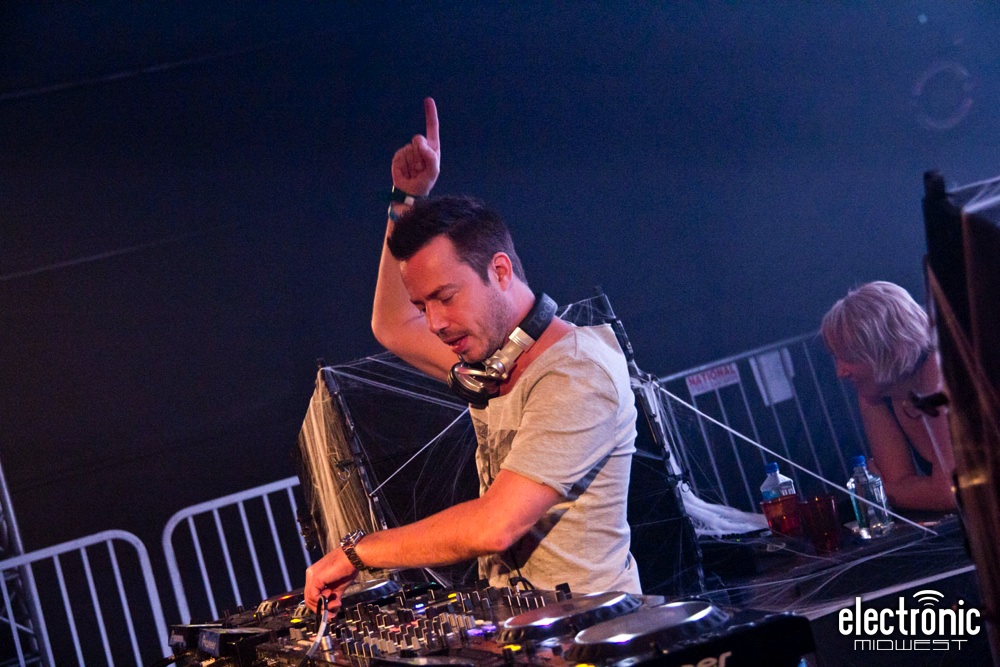 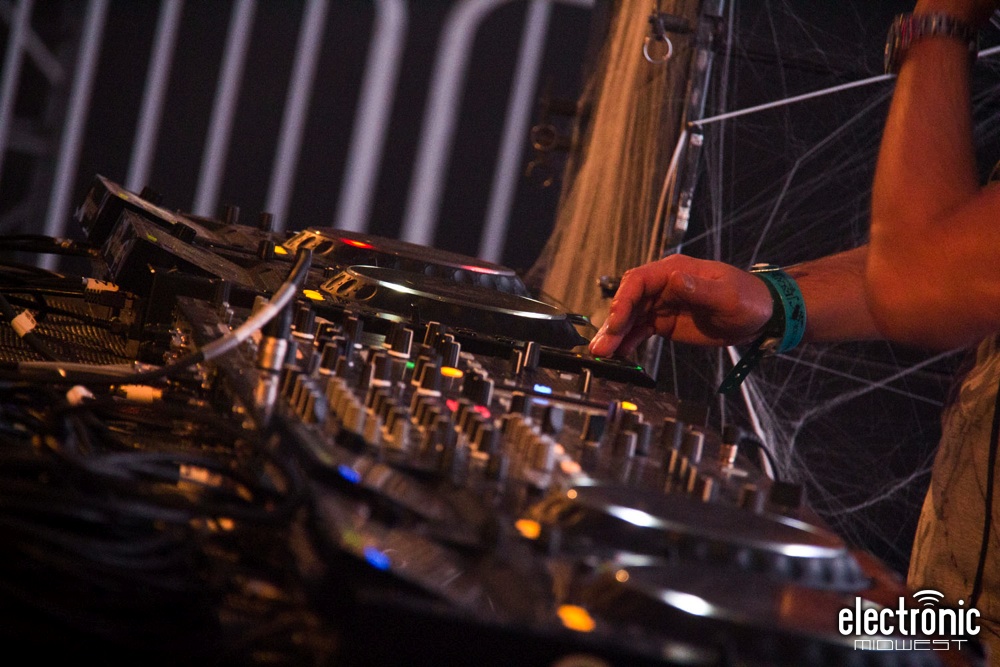 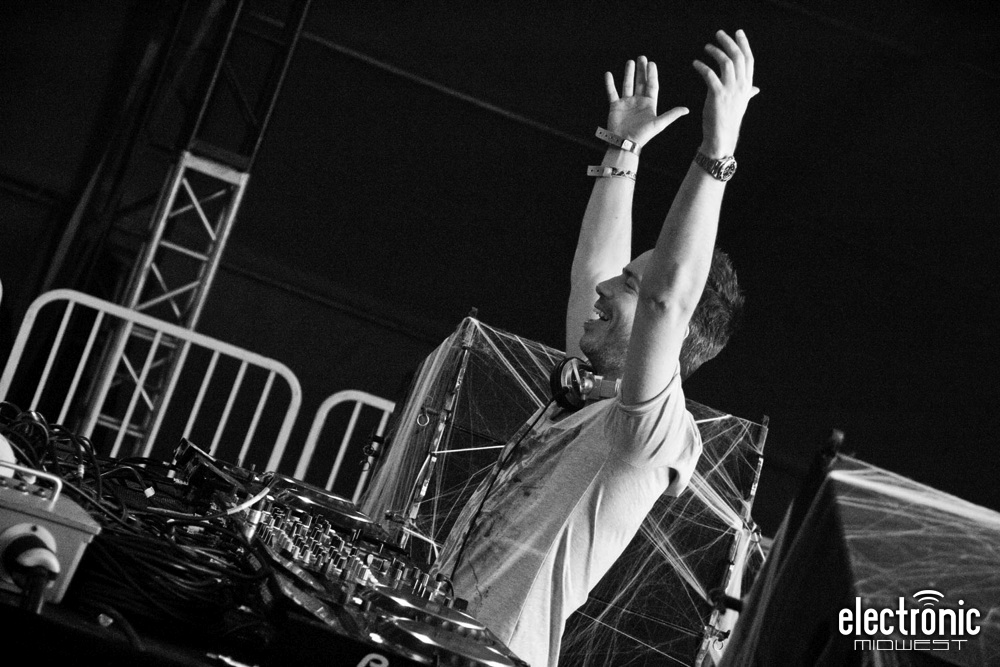 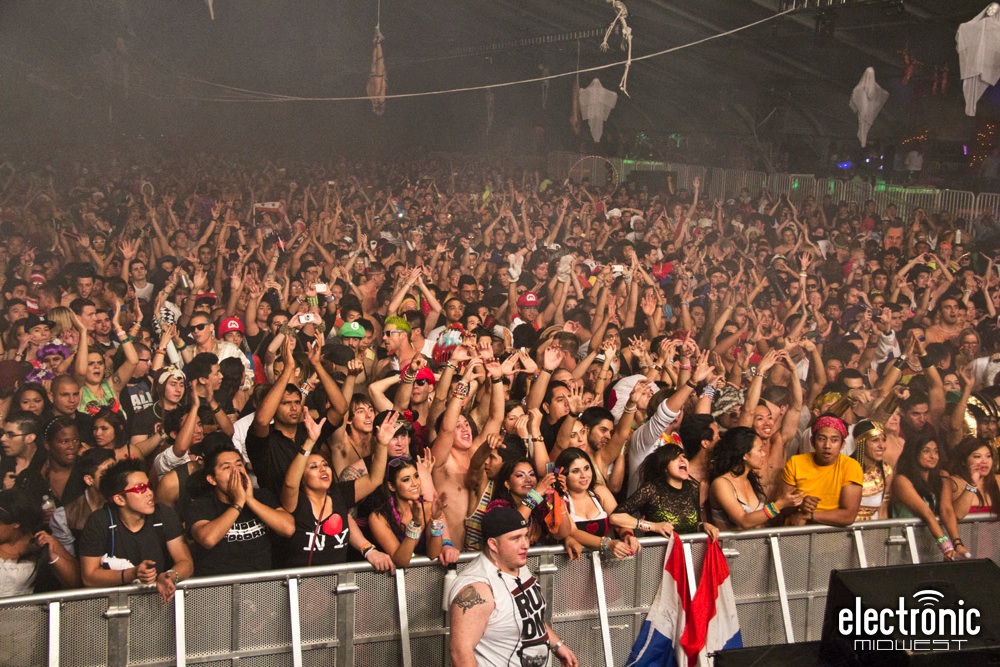 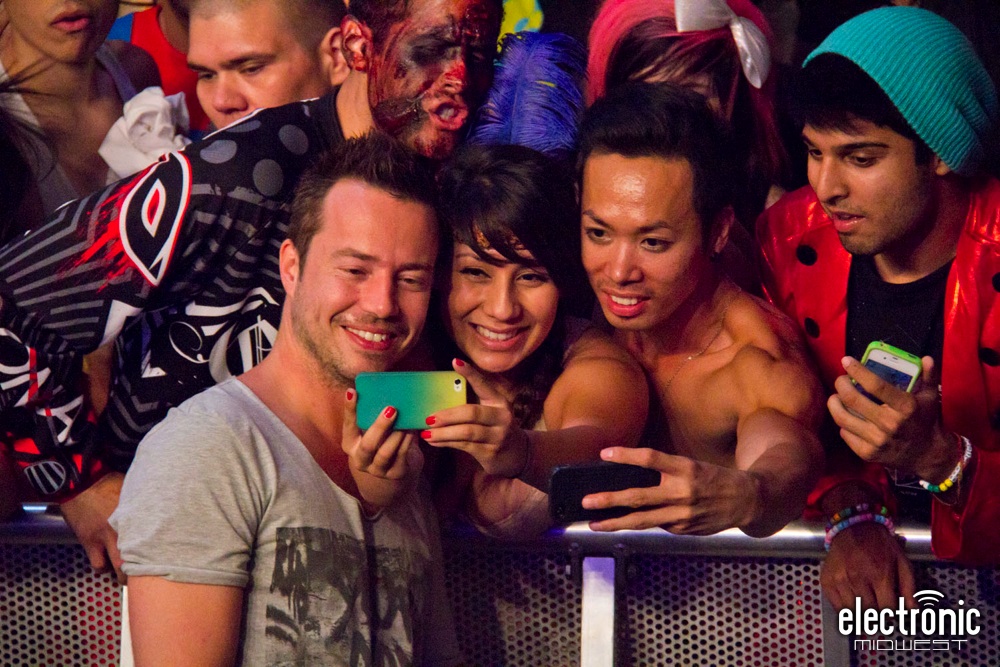 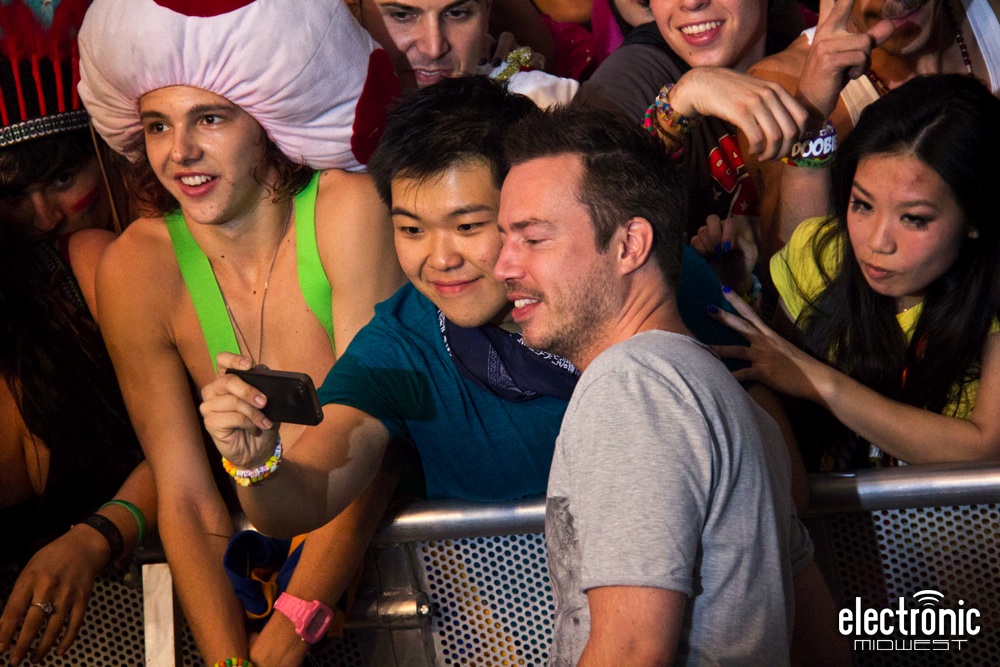 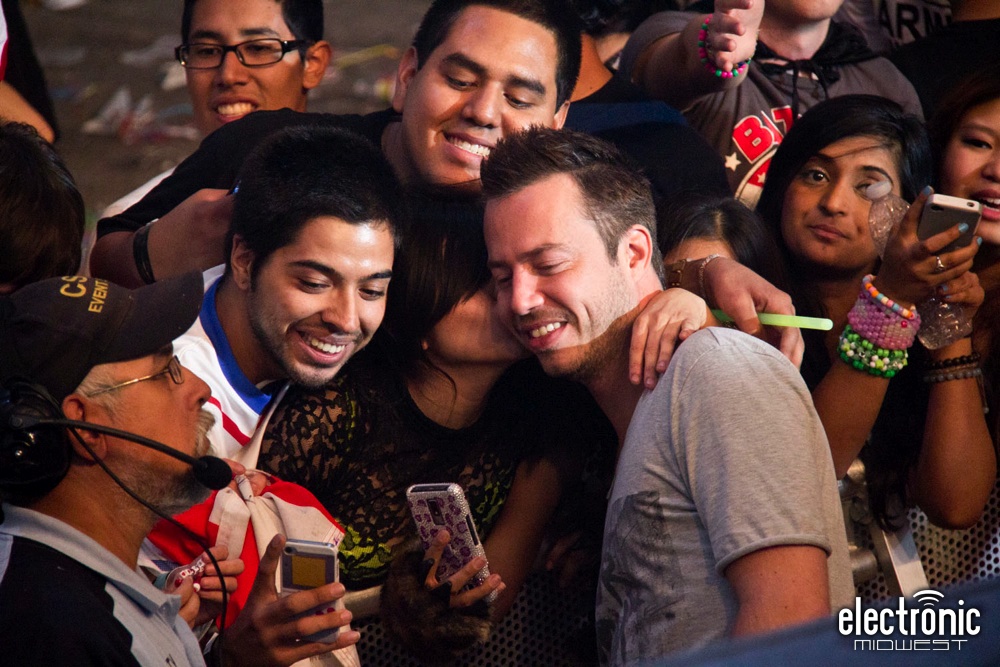 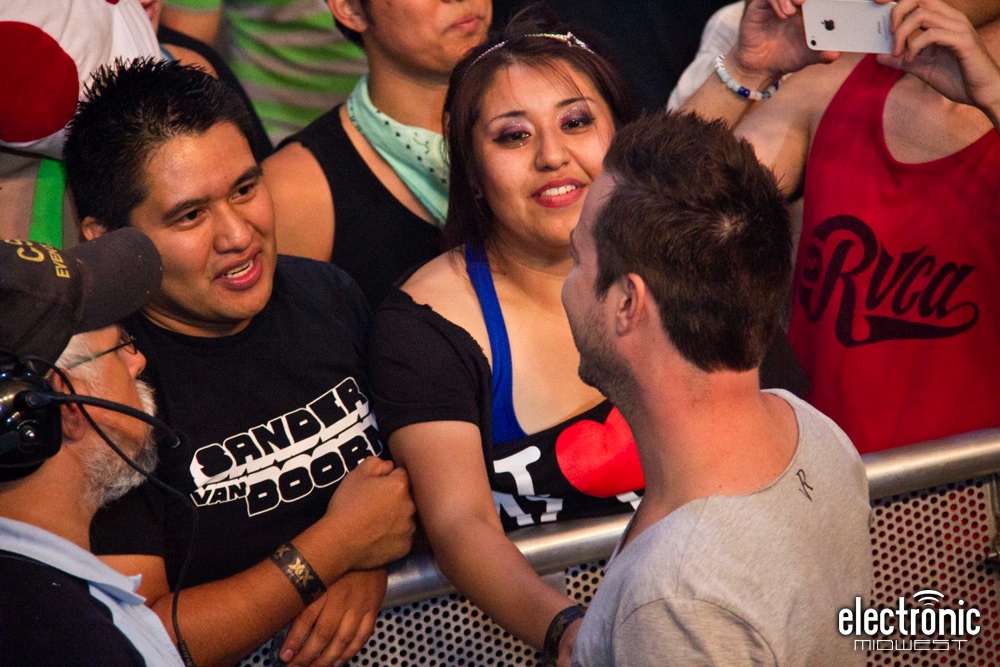