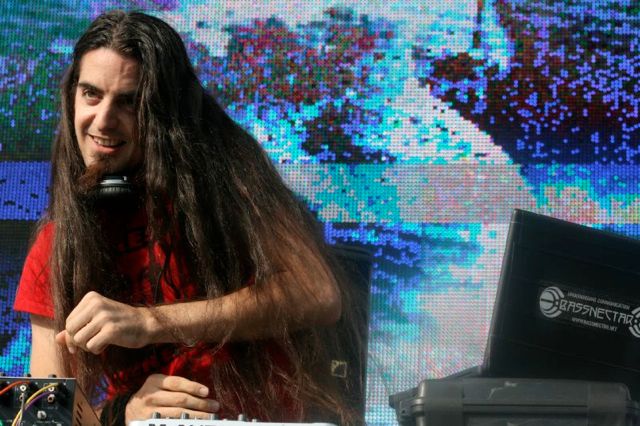 Bassnectar is the brainchild of Lorin Ashton, and it exists as an open-sourced musical project that is as diverse as it is heavy, as raw as it is meticulous, and as fierce as it is imaginary. Spanning the spectrum of sonic style, the music covers every genre imaginable and smashes it all into a synthesis of intense, wobbling basslines and hypnotic soundscapes.

The Bassnectar tour has headlined stops at some of the most noted venues in the country, touring with his own custom rig by PK Sound. After a long line of sell-out shows, Bassnectar never fails to gather monster crowds on the festival circuit. Some of his most celebrated sets took place at the nation’s top festivals including Coachella, Lollapalooza, ACL, Bonnaroo, and Ultra Music Festival. Whether performing at an intimate club or at a major festival, Bassnectar energizes audiences with an experience unlike any other.