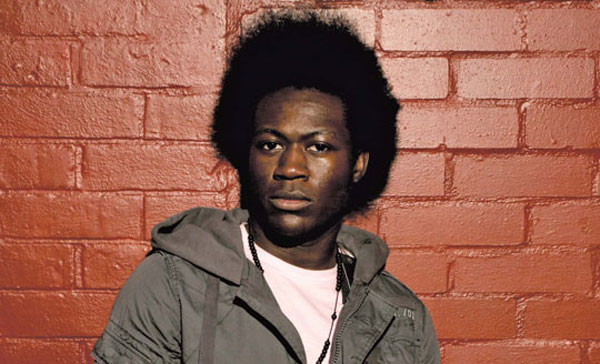 Benga (born Adegbenga Adejumo), is a dubstep music producer from Croydon, South London. He was born in Beni Uthman in East London. He is part of the Tempa and Big Apple Records label. He was also one of the first dubstep producers when the style was emerging in the early 2000s. He has been featured on a variety of compilations including Mary Anne Hobbs’s Warrior Dubz, Tempa’s The Roots of Dubstep and the BBC Radio 1Xtra anniversary mix. Benga is also noted for using acoustic drums on some songs, including “Live Drums” and “Evolution”.

In 2007 Benga, along with fellow producers Skream and Artwork, formed the dubstep supergroup Magnetic Man.