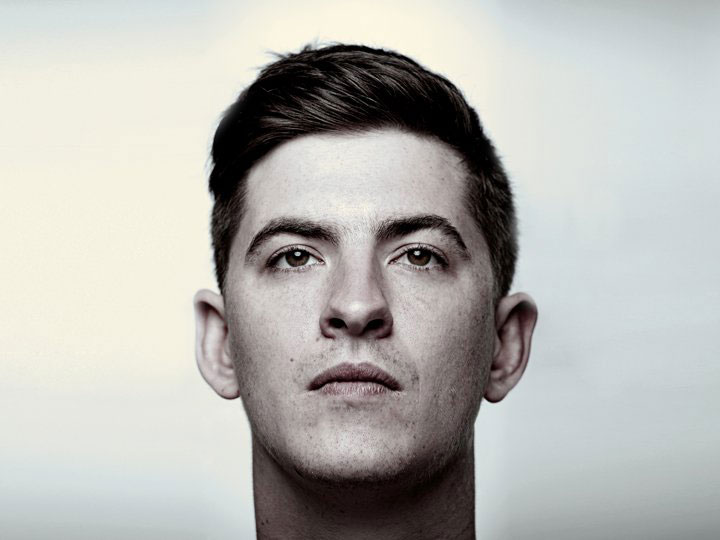 Skream (born Oliver Dene Jones in West Wickham, Bromley, London) is a dubstep producer based in Croydon. One of dubstep’s first and most prominent producers, he has played an important role in the genre’s development.

His debut album Skream! was released in 2006, and was followed up by Outside the Box in 2010. Skream is also a member of the dubstep supergroup Magnetic Man, along with fellow producers Benga and Artwork. The group released their self-titled debut album in October 2010.