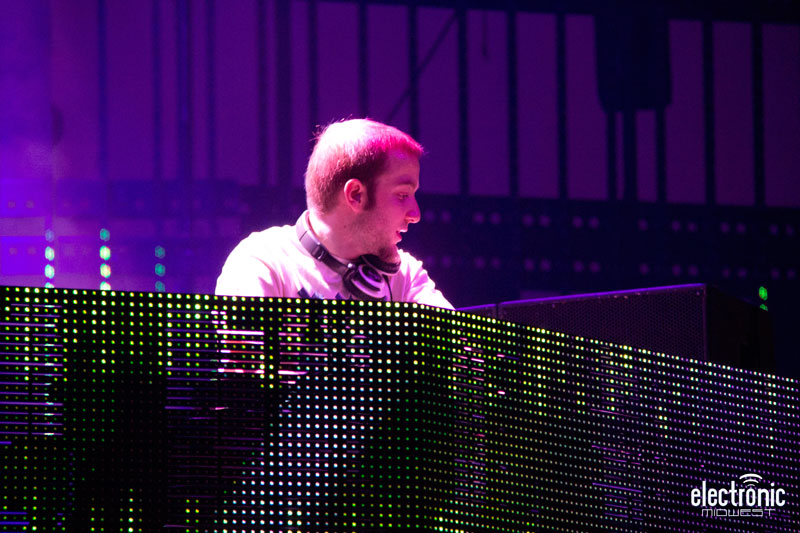 Excision is the alias of Jeff Abel, a dubstep DJ and producer from British Columbia, Canada. He frequently works with fellow Canadian dubstep producers Datsik and Downlink. His first release was in 2007.

Excision’s signature sound takes influence from the morphing basslines of drum and bass, the aggressive energy of heavy metal, and the laid back vibes of hip hop.

Upon the selling out and repressing of his 2007 release, “No Escape” on his own label Rottun Recordings, it became apparent that there was a large demand for the aggressive side of dubstep. This was proven to be true when Excision was asked by Pendulum to remix their 2009 single “Showdown.”