Skrillex announces dates for fall tour, including 10 central US cities 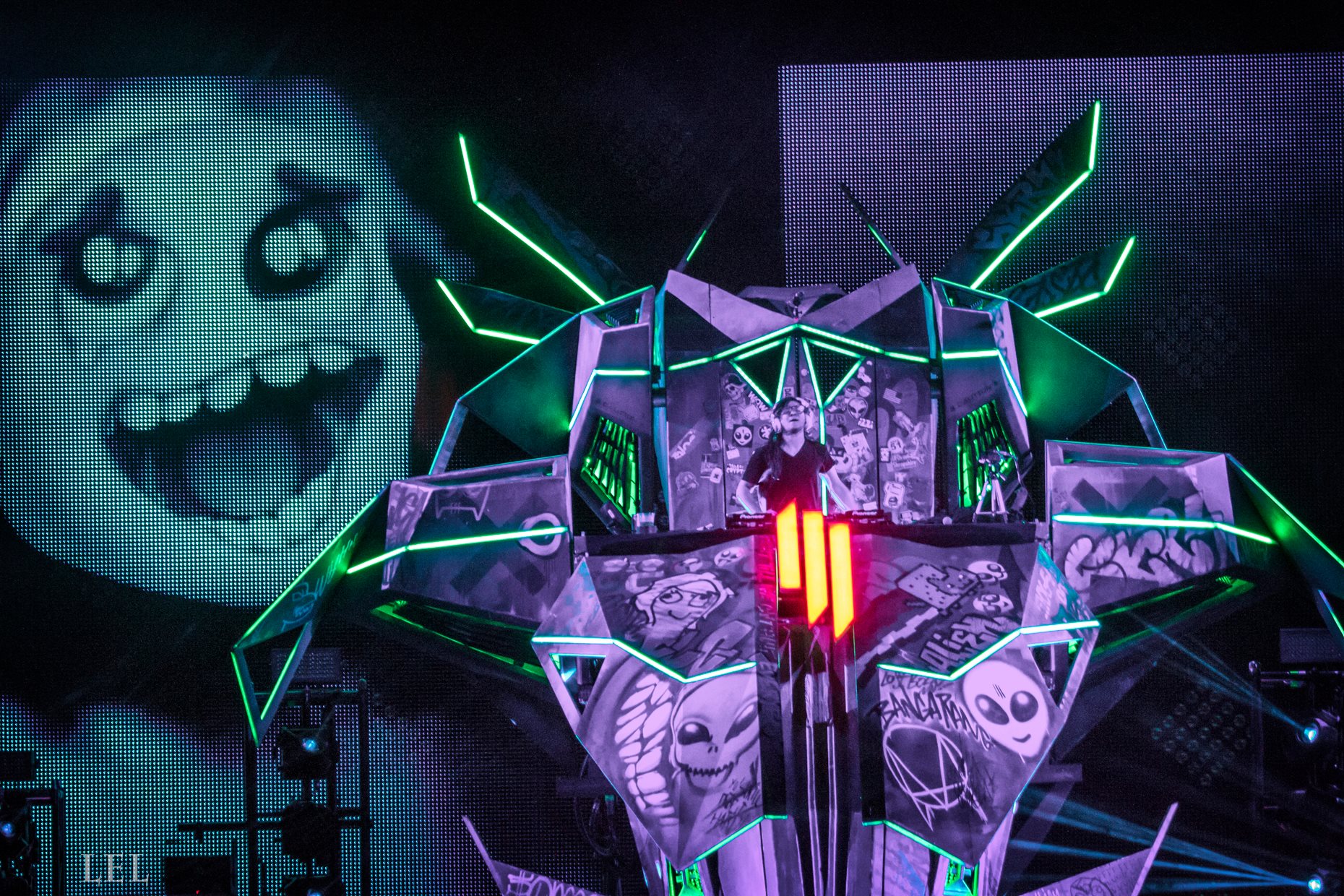 After his massive “Mothership” tour this spring, Skrillex will hit the road again late next month for a 27-date fall tour.

The tour kicks off in Miami on Sept. 26 and criss-cross the country through early November, stopping at several festivals along the way including TomorrowWorld, Austin City Limits, Life is Beatiful, and Voodoo Festival.

A Red Bull Media House-produced documentary featuring a behind-the-scenes look at the creation of Skrillex’s spring tour will also be released later this month. 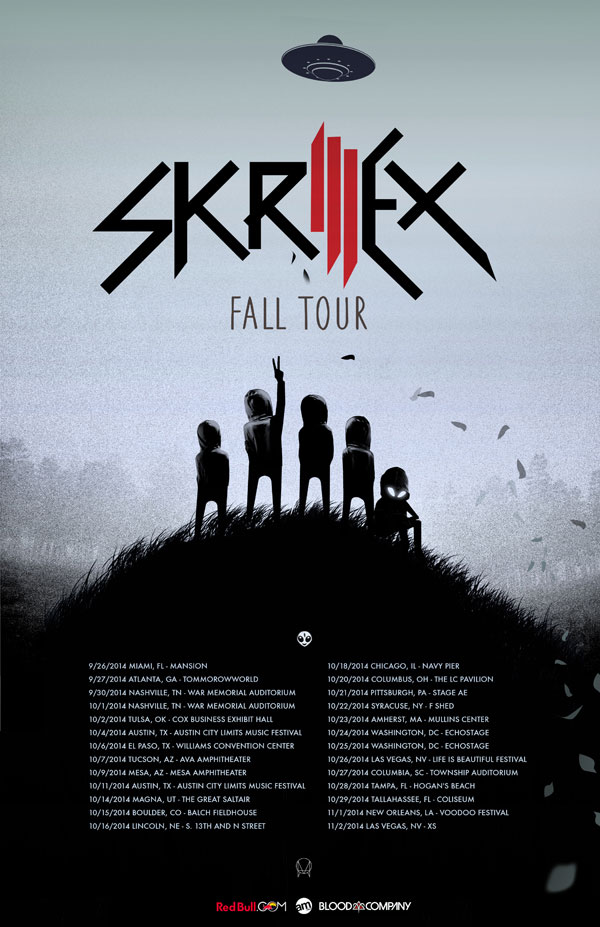