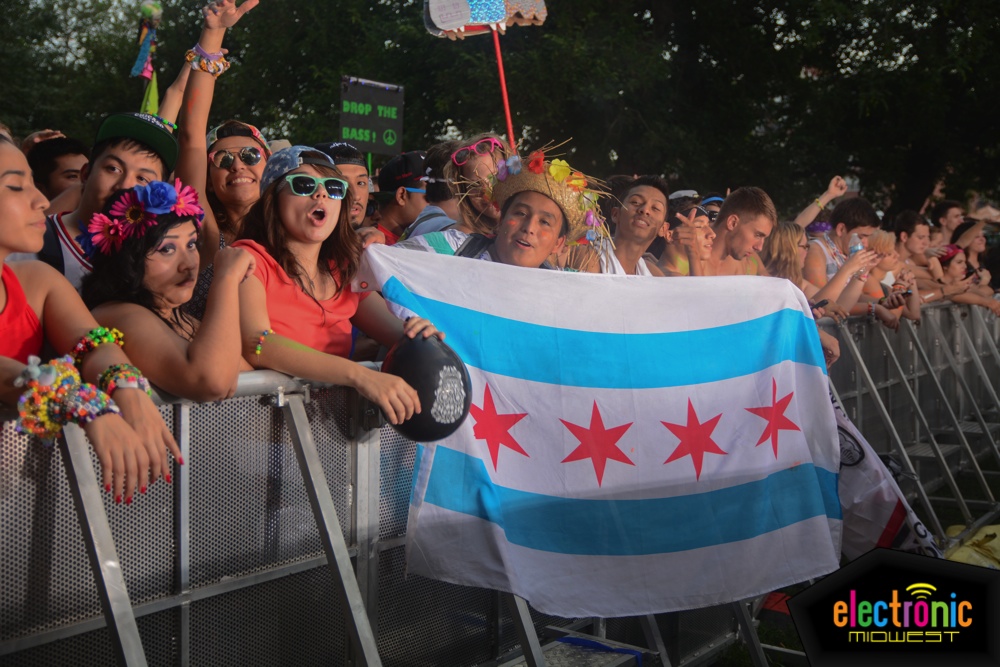 One of the first things I noticed was a totem flying high amongst the crowd at Keys and Crates’ set that read “This is My Bliss.”

This very phrase is 100% indicative of what the EDM experience is about. Dance music is not just about flashy lights, loud beats, and bass drops, it’s about the bliss of the crowd. The feeling of belonging — a feeling that is often not portrayed to the public.

As the hit “Clique” played a sense of unity ran through the crowd as everyone seemed to be reciting the lyrics, “ain’t nobody fresher than my clique,” to their fellow festivalgoers. Pride and togetherness was definitely a main theme for attendees. 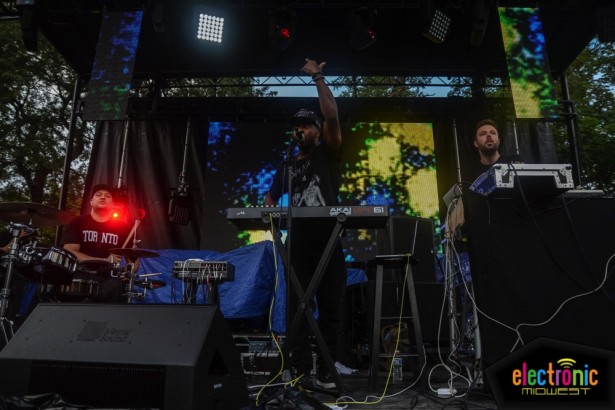 When Dutch EDM duo W&W took the stage the energy was palpable throughout the crowd.

As one of their most known songs, “Survive,” played the crowd threw their hands up and sang along while flames and fog shot into the air from the edge of the stage. The duo loved every minute of the set and seemed to appreciate every person who came out to see them.

They continuously raised their hands and flashed smiles into the crowd rather than looking down the entire time as some DJs do. Bass resonated through the crowd as if it were the lifeblood of each person, turning them into dancing puppets. 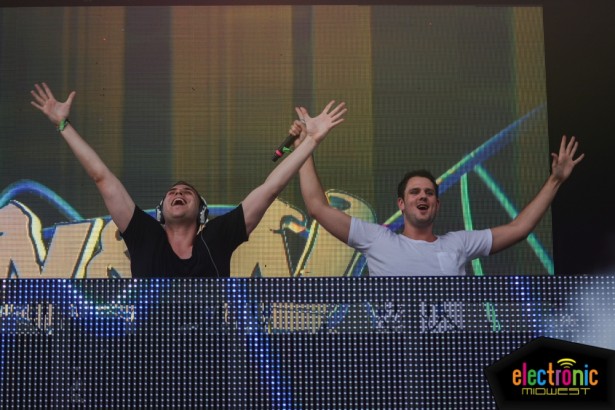 After W&W left the stage, the crowd started chanting the name of the next performers, Showtek. They were ready to be wowed and the two Dutch brothers were ready to keep the party going.

The quirky duo, who also have “cartoon alter-egos,” Baldy and Cresty, seemed to love and appreciate the attention the crowd gave them and let that show throughout the performance. The set was full of bass, hits, and a little bit of love straight from the brothers. 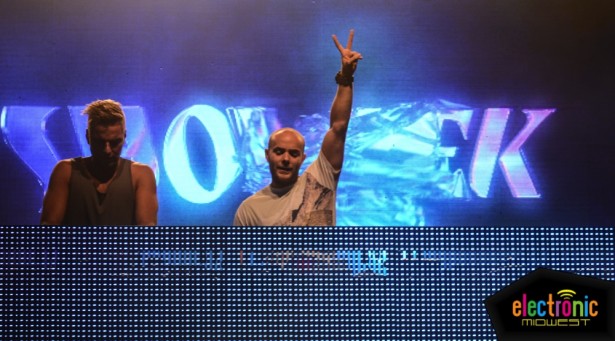 Bassnectar’s set was extremely visually stimulating. With fog and lazars and a very intricate set of videos playing behind him, the crowd was sure to be entertained. His set seemed to be influenced and inspired by nature and mankind – the videos on the screen channeled the elements, mainly the extremes of fire and water, as well as the fashionable, almost egocentric, side of mankind. The vibe of the entire show was very out of this world, as if it were produced by aliens looking down on Earth.

Bassnectar’s influences of Metallica, Nirvana, and Megadeth were very apparent in the hard style of every song, while every break in between songs felt heavy as if the crowd was waiting on baited breath for the next to begin. 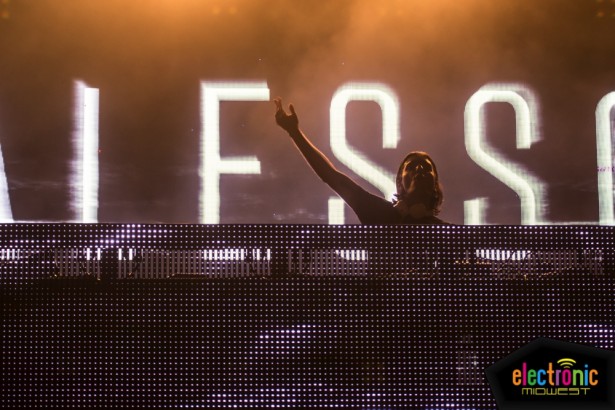 Alesso, on the other hand, seemed to build on the spiritual aspect of the EDM culture – the very feeling of belonging and togetherness which illuminated the Electric scene many years ago. Lasers shot through the sky as fog carried the beats across the crowd. As hits such as “Sweet Escape,” “Latch,” and “Summer” played, the visuals behind the DJ mirrored those of church stain glass windows. In many ways Alesso’s set seemed to be a spiritual experience for those in attendance as they sang along to every word of every song. Between Bassnectar and Alesso, there was something for everyone.

All photos by Ryan Pergola. 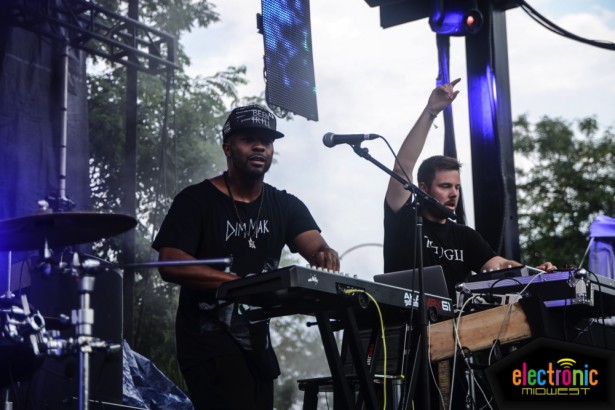 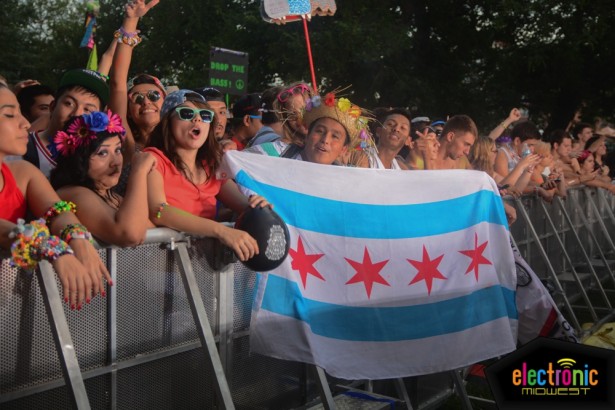 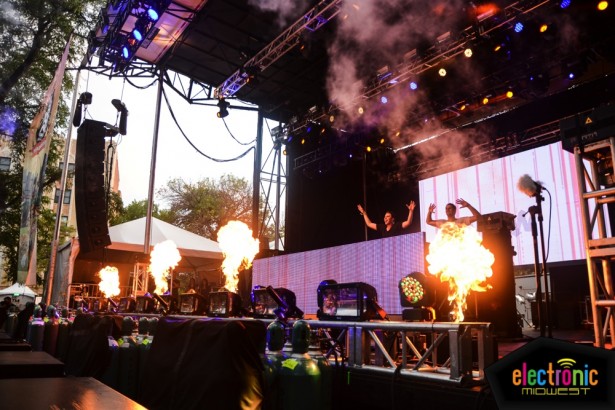 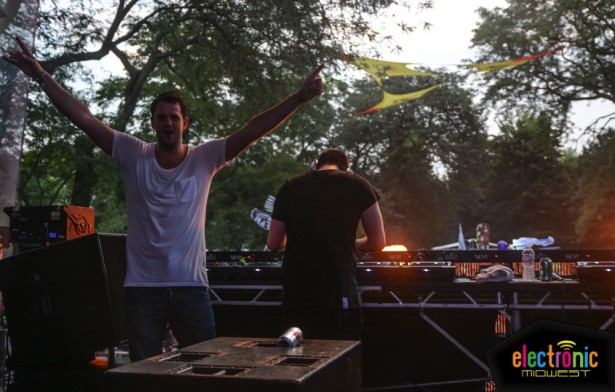 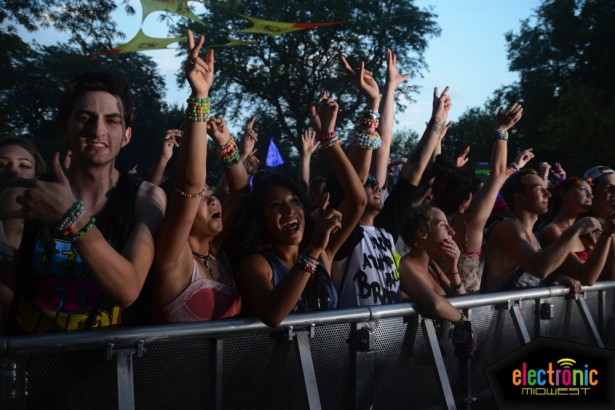 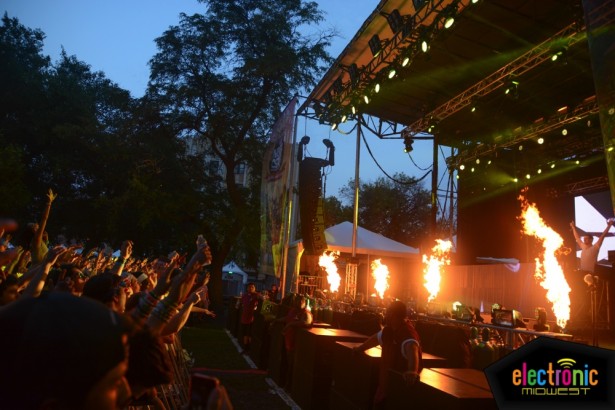 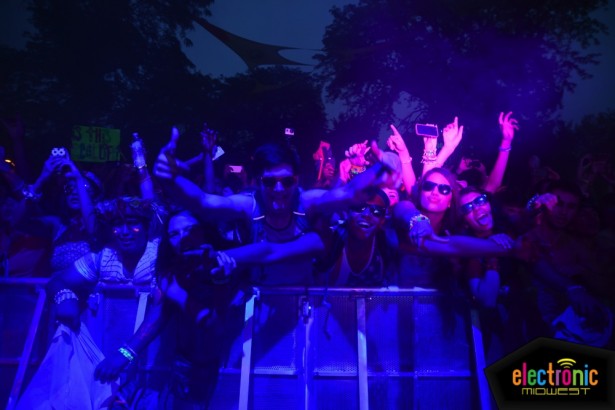 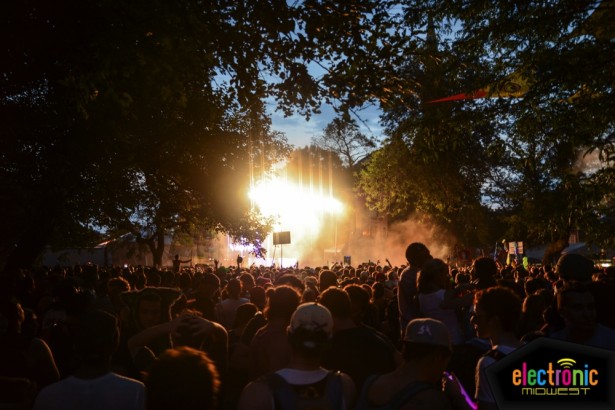 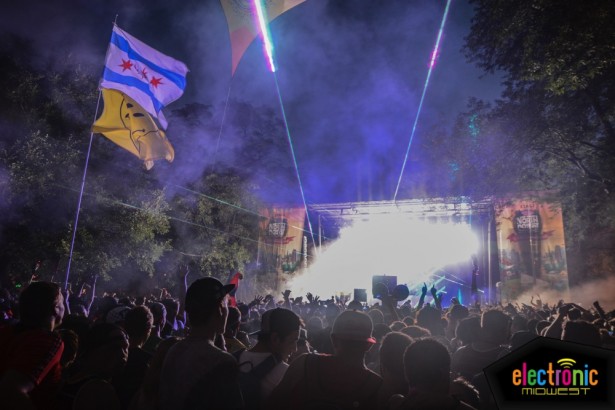 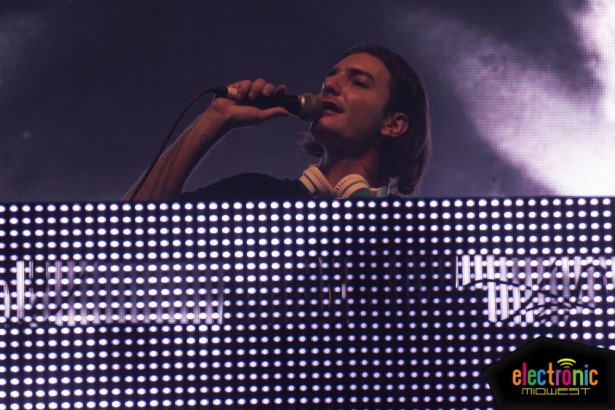