Five reasons Dirtybird Campout is a must this fall 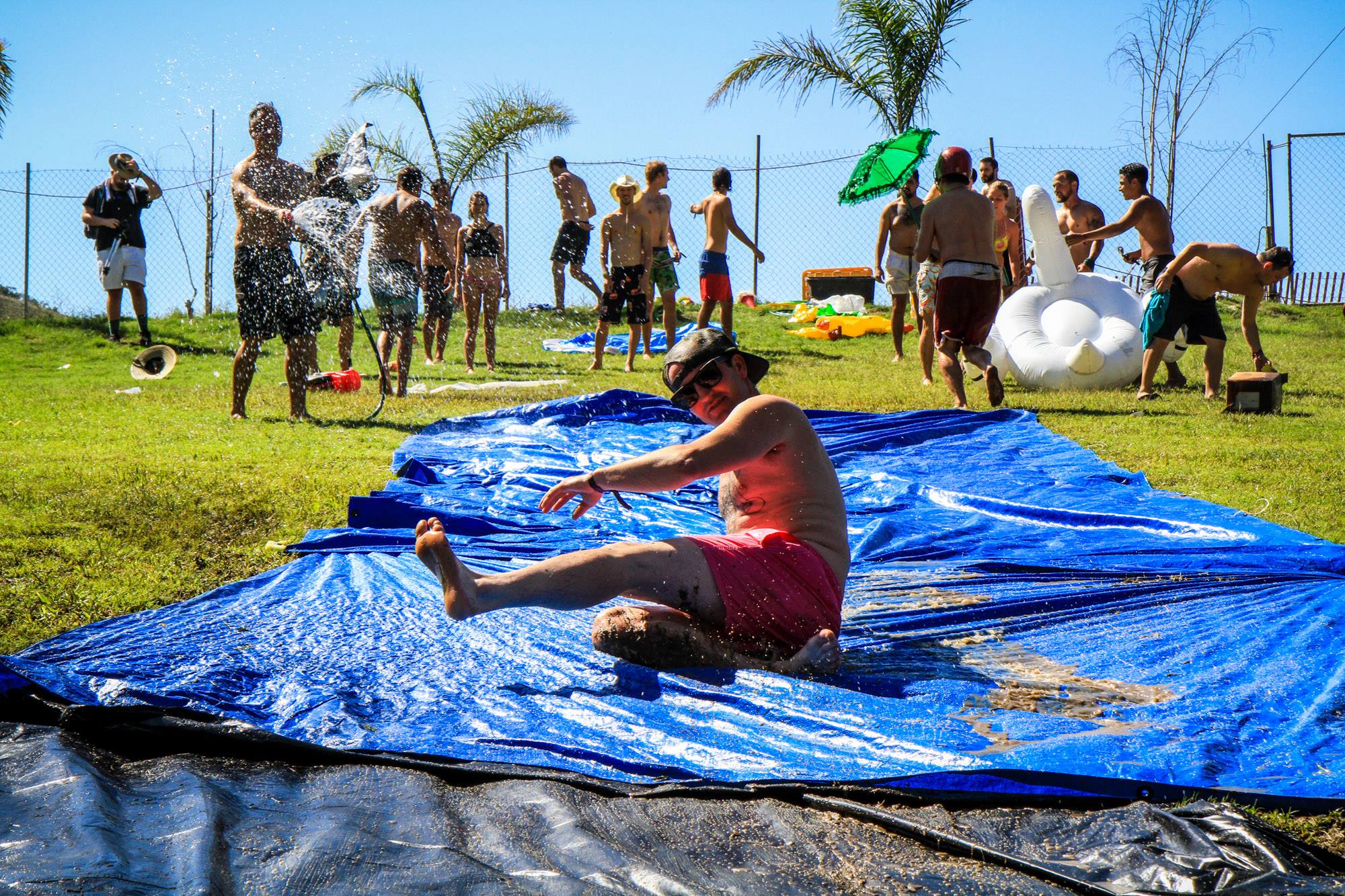 Gone are the days where the idea of festival season is limited to just a few months. Now, you can experience the wonderment of music festivals year-round. With autumn just around the corner, it’s time to start planning the party schedule for the fall, and if there’s one event that needs to be on everyone’s list it’s Dirtybird Campout.

Returning to Southern California’s Oak Canyon Park for three days of ridiculous fun Oct. 7-9, Dirtybird Campout is so much more than just a music festival. Not only does Campout come equipped with a super stacked lineup of Dirtybird favorites and house music all-stars, but it also comes correct with full-on summer camp vibes.

In case anyone was looking for a reason to head to Dirtybird Campout this fall, here’s five:

Dirtybird Campout is basically an all-day, all-night playground for adults. By day, campers can partake in field games like kickball, tug of war, or archery, and activities such as yoga, costumed boat races and more. By night, the bass gets heavy and the dancefloor gets just the right amount of weird. There’s also moonlit capture the flag, night hikes and late night karaoke. 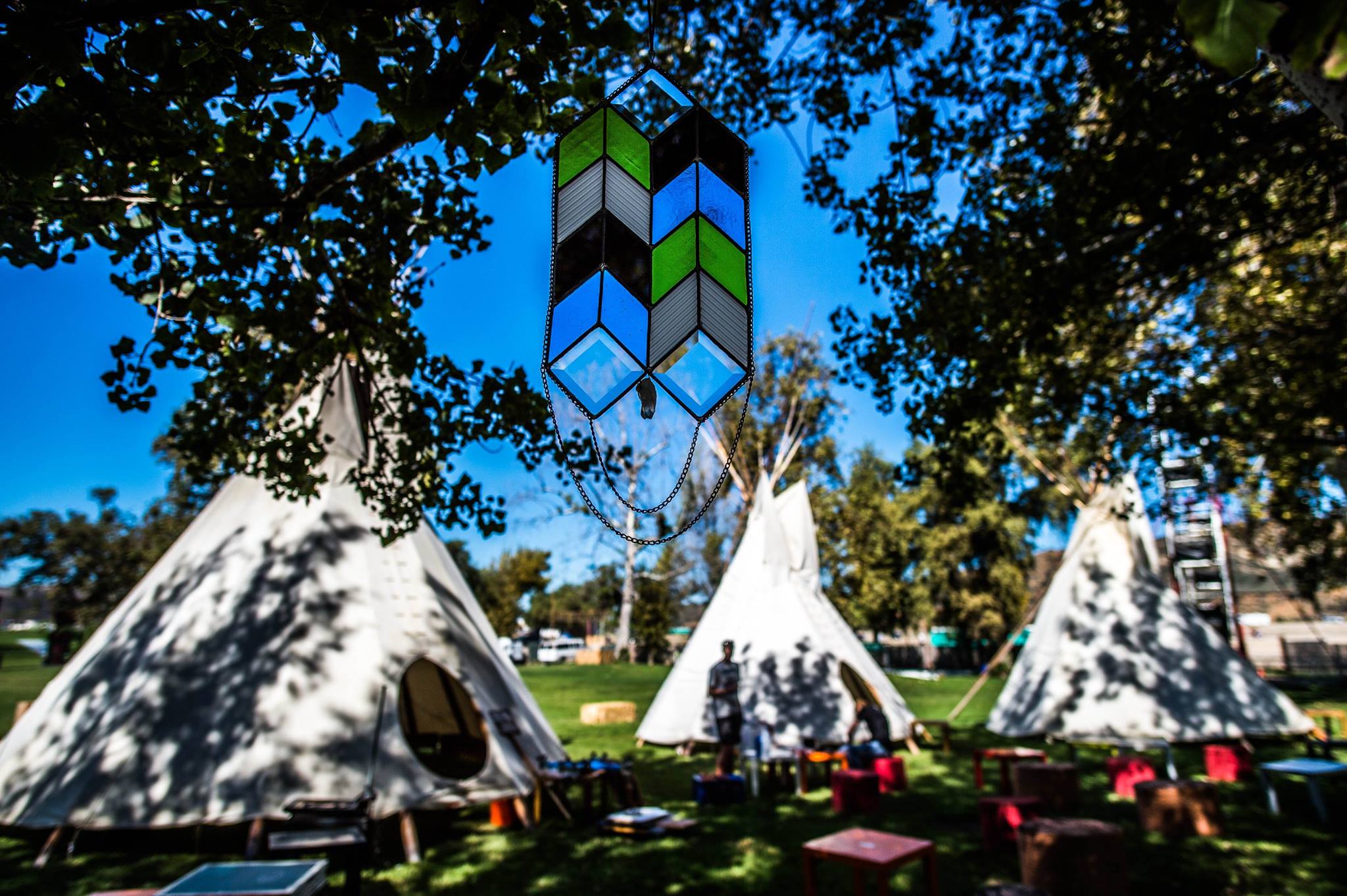 If the music gods could curate a lineup of artists that embody the quirky, booty bass sounds of house music, Dirtybird Campout delivered. The lineup is a showcase highlighting the history of Dirtybird and the artists who have influenced the record label’s unique sound with mainstays like Justin and Christian Martin, J. Phlip, Worthy, and Kill Frenzy, newcomers Walker & Royce, Sacha Robotti, and Will Clarke, and industry legends including Green Velvet and Marc Houle and so much more.

While there were mixed reviews of last year’s BBQ offerings, the Dirtybird crew has let fans know their voices were heard and can rest assured this year’s BBQ will not disappoint. So what does that mean? A fresh menu from Fire Breather BBQ complete with Grill$on behind the flames and curated entertainment at The Bunkhouse.

The coolest thing about Campout is that the artists are there to party and have just as much fun as the fans. It’s not uncommon to end up catching balloons with Head Camp Counselor Claude during the water balloon toss or laughing over a slice of pizza with Justin Martin. 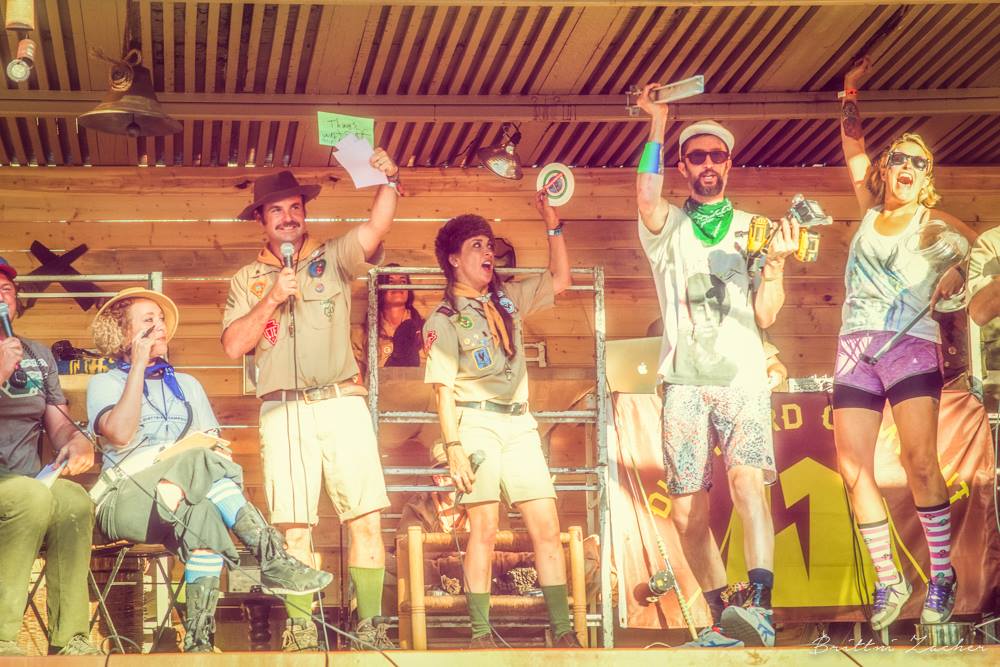 The party doesn’t stop when the main stage turns off its speakers for the night. The late-night activities go until the wee hours of the morning with music at the afterhours stage, raunchy comedy at The Bunkhouse, and there’s always that one extravagant fan set-up in the camping area that makes sure revelers have the most fun, even if they’re just walking through the campgrounds.

Dirtybird Campout heads back to Oak Canyon Park in Silverado, Calif., October 7-9. Weekend and camping passes are now on sale. Three-day passes start at $175, car camping passes are $70 and fans who enjoy the VIP treatment, the Backstaage Party Pass is $300 before fees. For more information head to dirtybirdcampout.com. 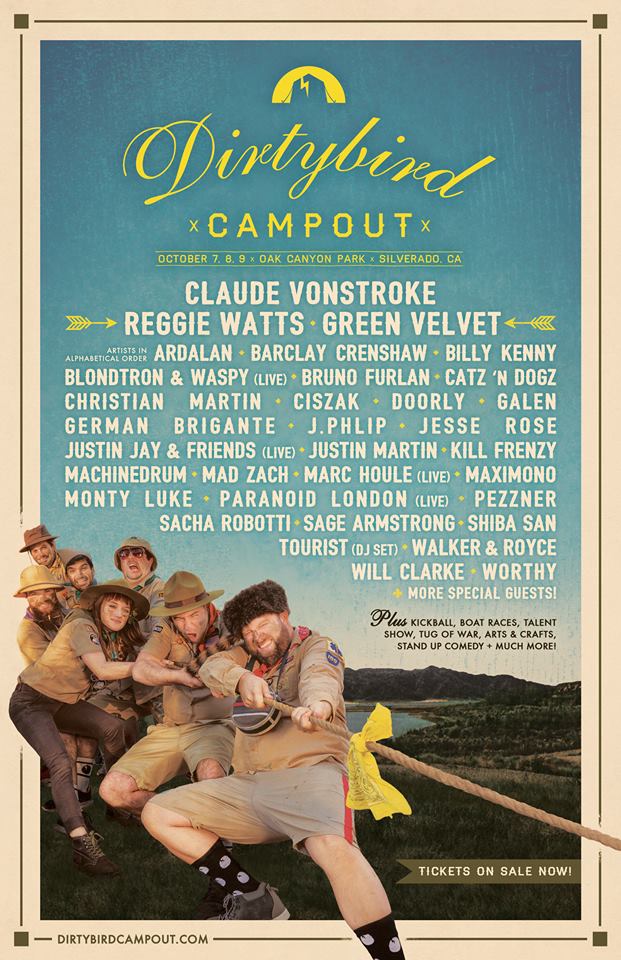