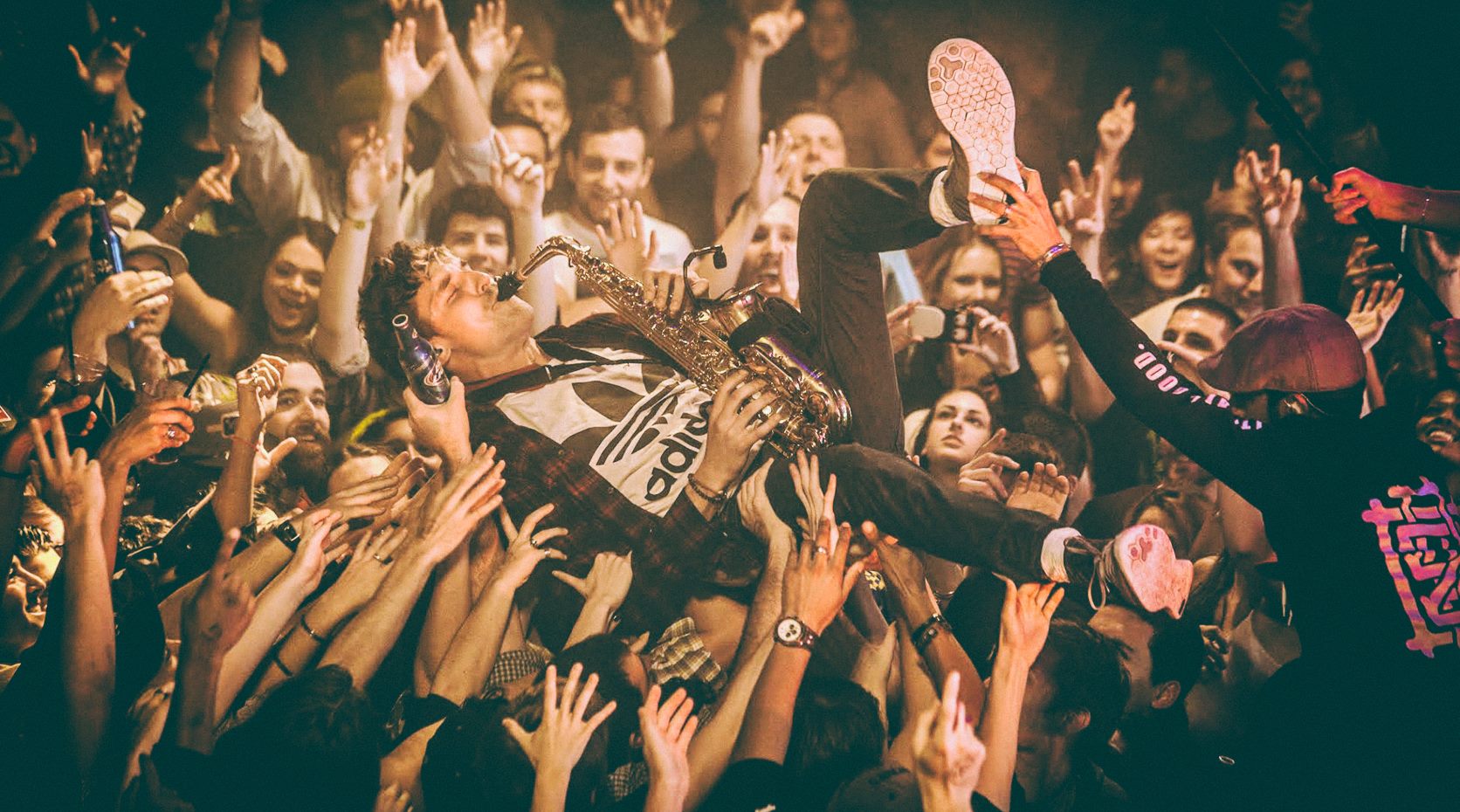 Together with fans and his label All Good Records, Detroit native GRiZ raised over $30,000 for charity during the second annual 12 Days of GRiZMAS fundraiser.

Detroit’s city council awarded the producer and label-head the “Spirit of Detroit” honor in recognition of the efforts.

Kicking off on Dec. 8, events included visits to dog shelters to deliver donated supplies, a coat donation drive, food deliveries to the homeless, and more.

An exclusive “Night Before GRiZMAS” warehouse party, a beer tasting at a local Michigan brewery, and a Detroit music industry panel were also held for fans.

The 12 Days of GRiZMAS culminated on Dec. 19 with the sold-out annual “GRiZMAS” show and afterparty at Detroit’s Masonic Temple.

Donations are still being accepted online until Jan. 1 at mynameisgriz.com/grizmas.