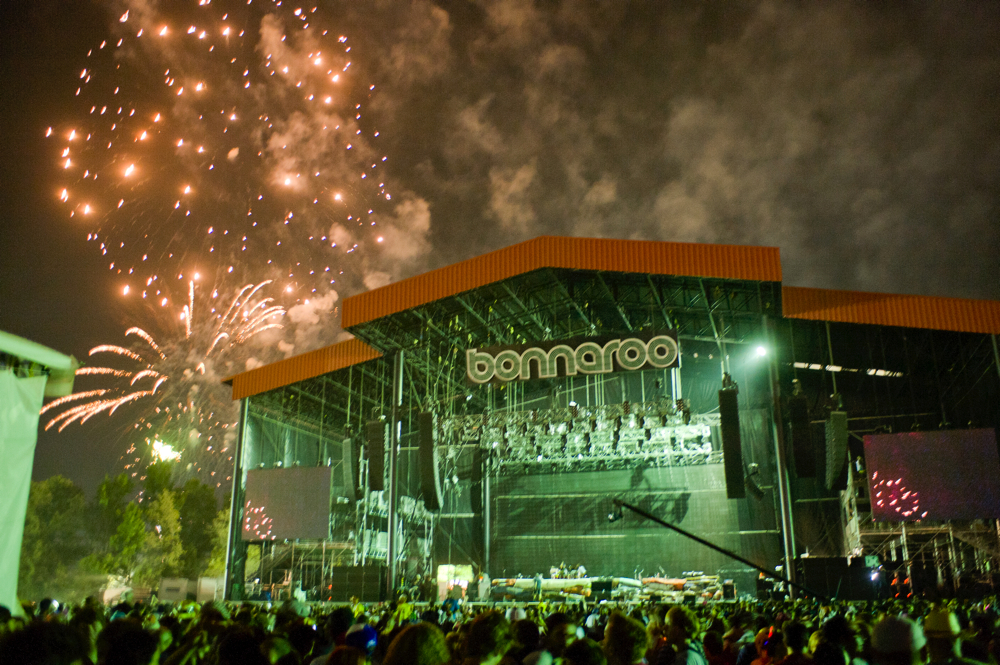 The majority of acts set to perform at this year’s Bonnaroo Music and Arts Festival were revealed through a short-lived update of the festival’s mobile app this evening. Reddit users were quick to capture and post screen shots of the list.

Headliners were not revealed within the app, but various online publications claim Dead & Co, LCD Sounsystem, and Pearl Jam will all perform.

The official lineup is set to be released on Tues., Jan. 19 on the Conan O’Brien Show on TBS.

In a request for comment by a writer at Consequence of Sound, a festival representative responded, “I love this time of year, it is always filled with anticipation and speculation.  As you know, we will be releasing our official lineup the 19th on Conan. The show is going to be a good one.”