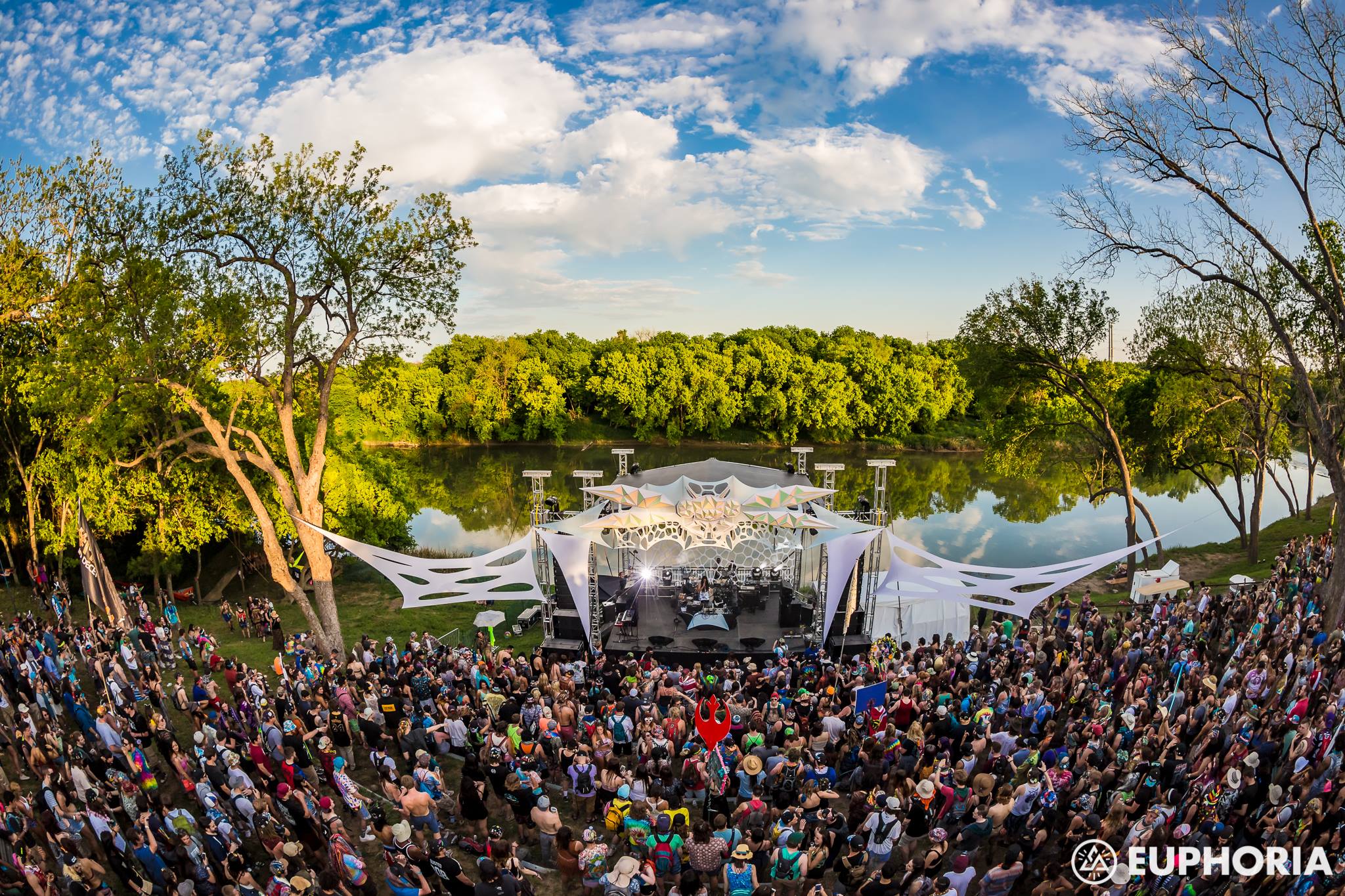 Euphoria Music Festival today announced a second round of artists set to perform at the sixth annual event, set for April 6-9, 2017 at Carson Creek Ranch in Austin, Tex.

Euphoria Music Festival tickets are on sale now, priced at $149 plus fees for a general admission three-day pass. VIP passes start at $269. Save 7% off your purchase by using coupon code “ElectronicMidwest” at checkout. 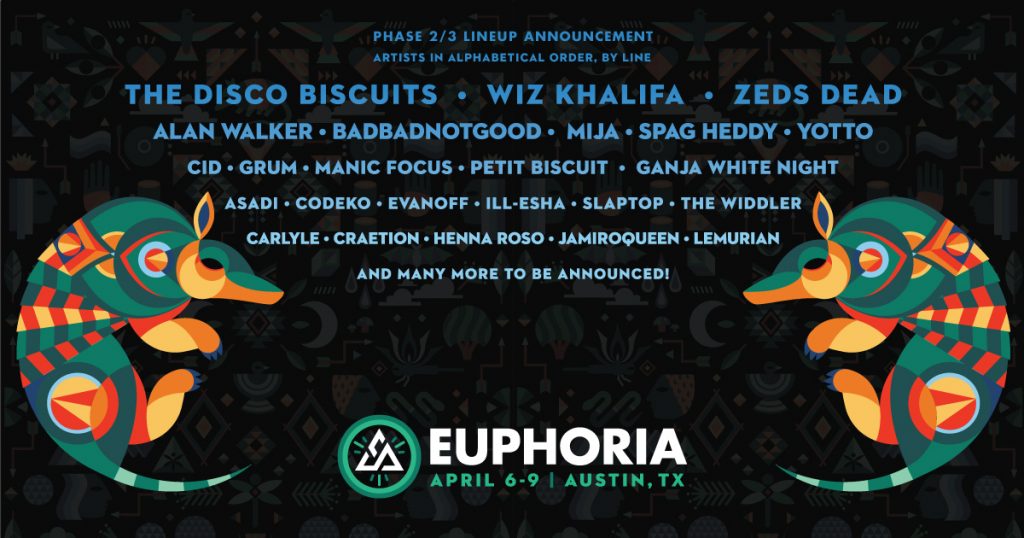 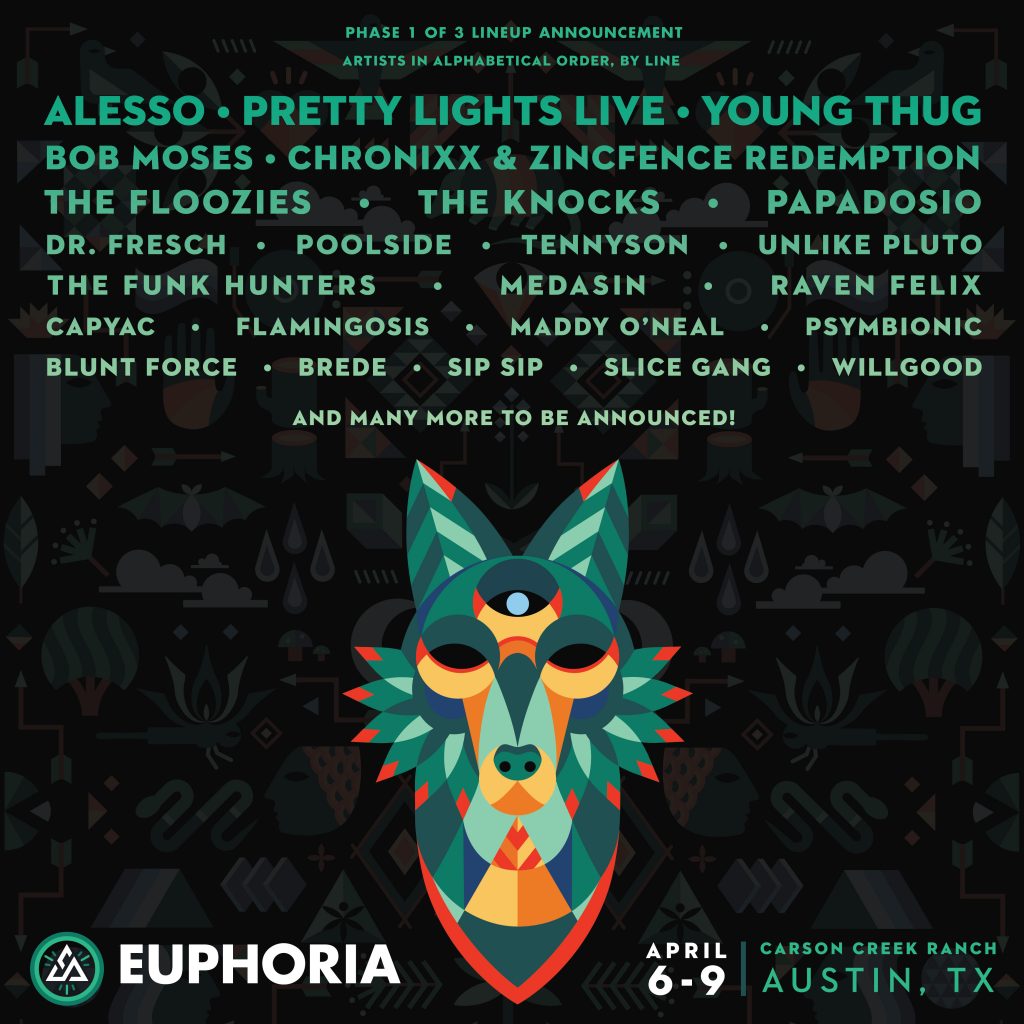