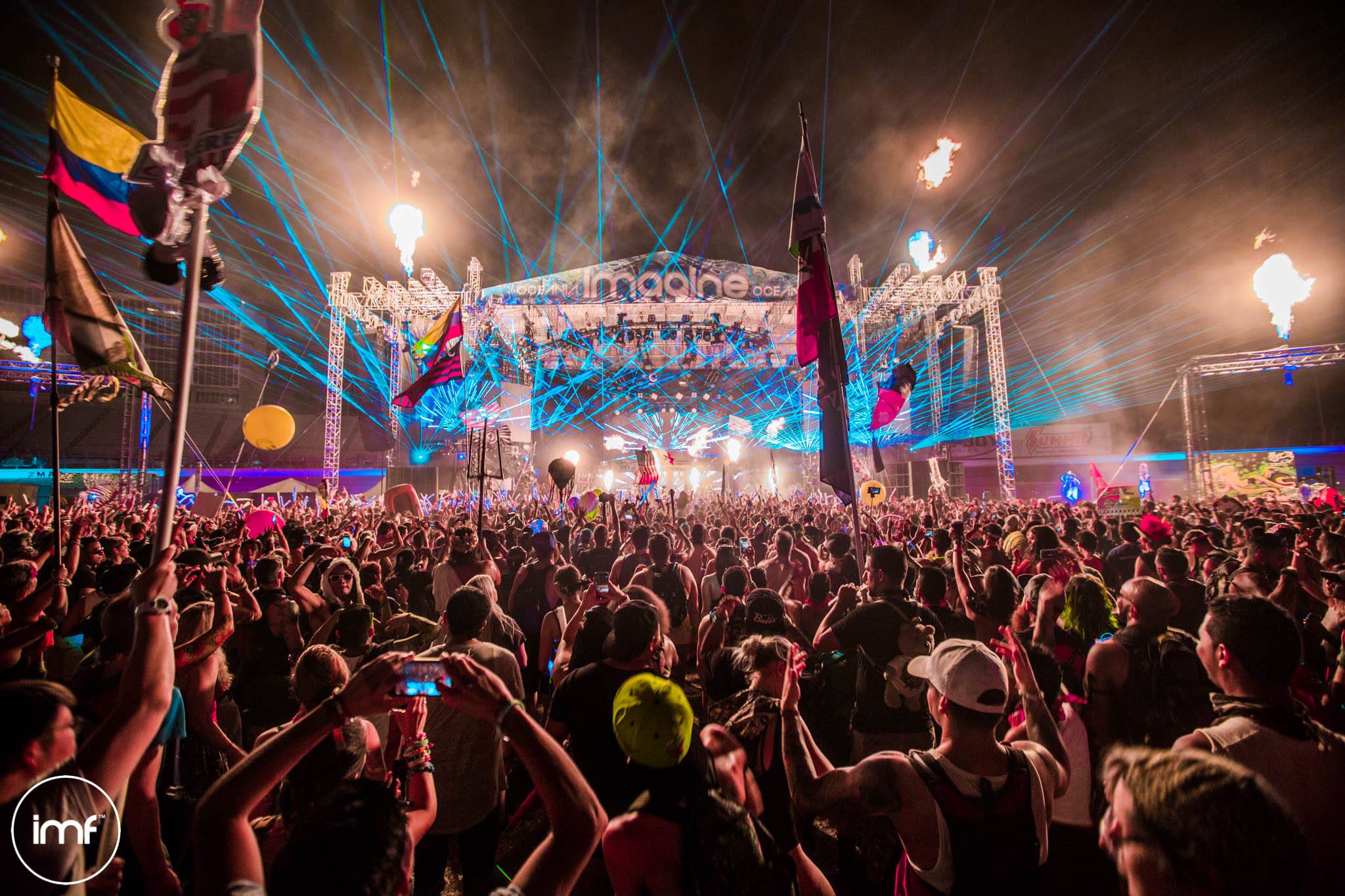 Imagine Festival organizers today revealed the initial lineup for the 2017 event, set for Sept. 22-24 at the Atlanta Motor Speedway in Atlanta, Ga.

Imagine Festival tickets are on sale now, priced at $163 for a general admission three-day pass or $349 for a VIP pass. A variety of camping passes are available.

More artists, stages, activities, and special performances will be added in a second phase announcement in June. 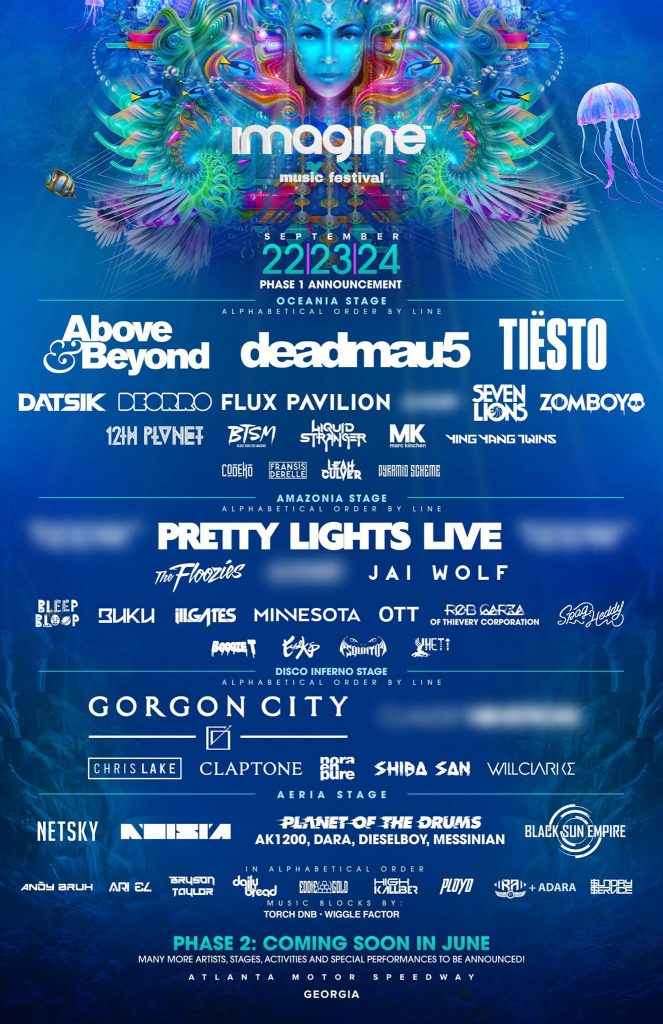