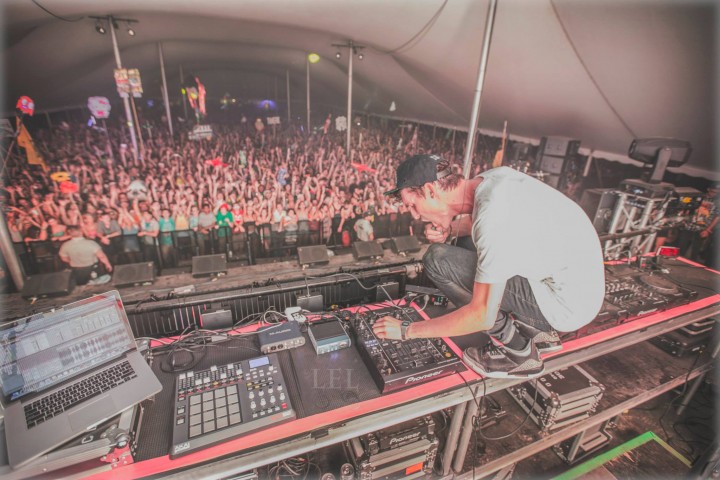 The Detroit native will zig-zag across the U.S. during the 32-date tour he’s dubbed “Rebel Era.” Joining for the journey in select cities includes Pegboard Nerds, Two Fresh, SuperVision, the Floozies, and Anvil Smith.

GRiZ has been making incredible strides in the scene over the past year, landing spots on almost every festival lineup. From Electric Forest to Lights All Night to  Wakarusa and even Lollapalooza, GRiZ fans are coming back again and again for a taste of the unique live saxophone/electronica blend he creates.

The young producer is sometimes found sharing the stage with Gramatik, collectively calling themselves “Grizmatik.” The two even teamed up with Big Gigantic for a special “Big Grizmatik” set at this year’s Electric Forest.

Here’s where you can catch GRiZ’s Rebel Era tour in EMW land: 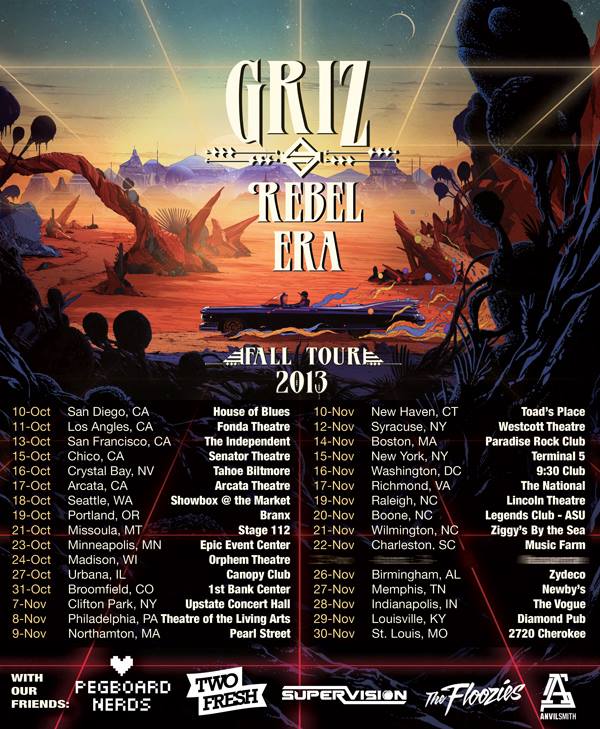