Belgium’s Tomorrowland to expand to two weekends in 2014 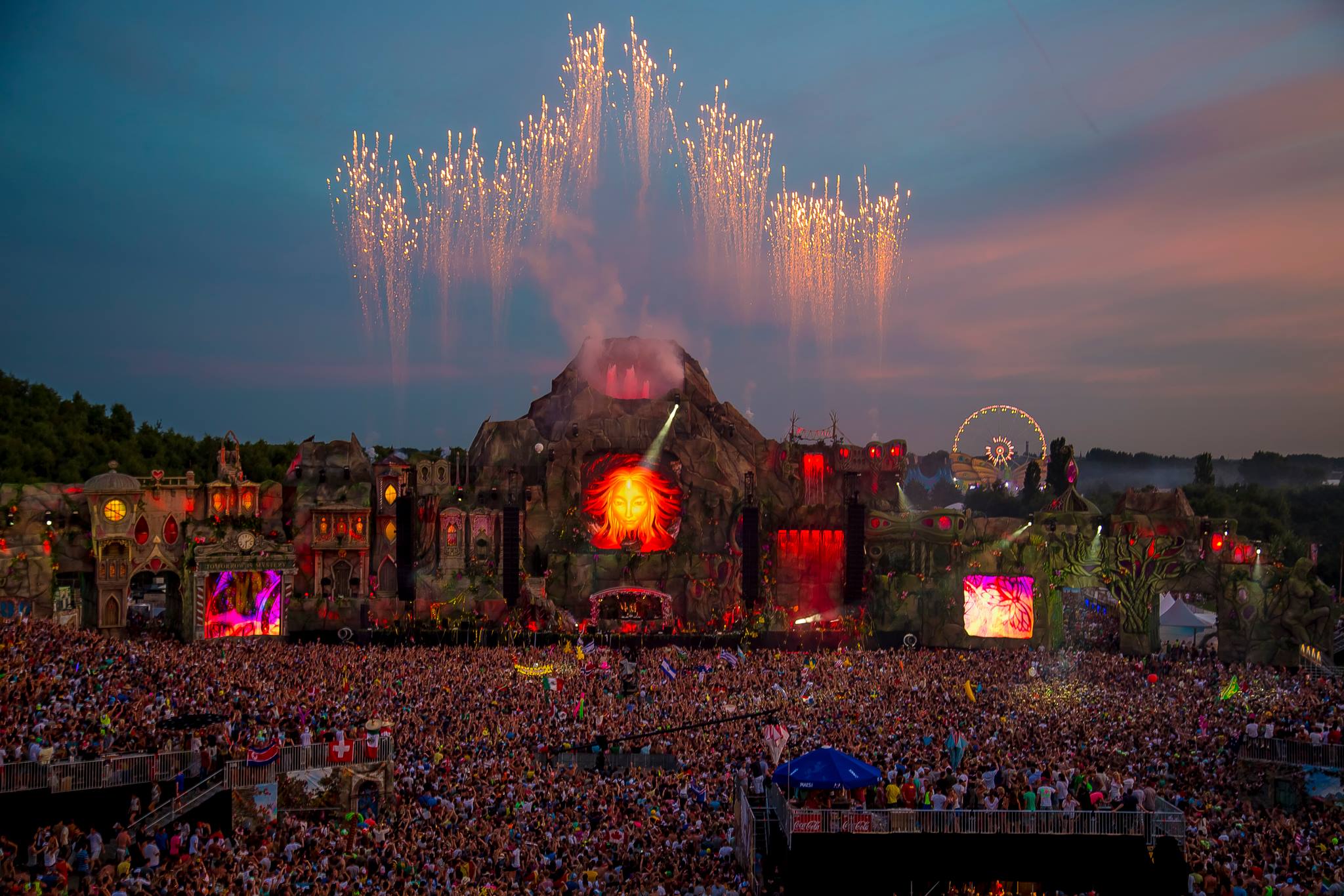 UPDATE (Dec. 3, 1 p.m.): Tomorrowland has confirmed the expansion to two weekends: July 18-20 and July 25-27, 2014. Full information and pre-registration will be available January 13. The announcement video can be found below.

Tomorrowland, one of the world’s largest EDM festivals, will reportedly expand to two weekends for its tenth anniversary year in Boom, Belgium.

News of the expansion appears in the Dutch outlet Gazet van Anterwerpen, who reports the city mayors of Boom and Rumst have issued the necessary permits, though festival organizers have yet to comment.

The Tomorrowland Facebook page teases an announcement set for Wednesday, promising that 2014 will be “legendary.”

Tomorrowland has sold out every year in recent history and has become one of the most well known brands in the worldwide EDM festival circuit. Over 180,000 attended the 2013 event, held July 26, 27, and 28.

It’s unclear which two weekends will serve as host to the 2014 festival, though it’s traditionally held the final weekend of July.

The Tomorrowland brand also first expanded across international waters in 2013, calling itself TomorrowWorld and hosting 46,000 attendees outside Atlanta, Ga.

Tomorrowland is produced by ID&T, who was fully acquired by SFX Entertainment in October.