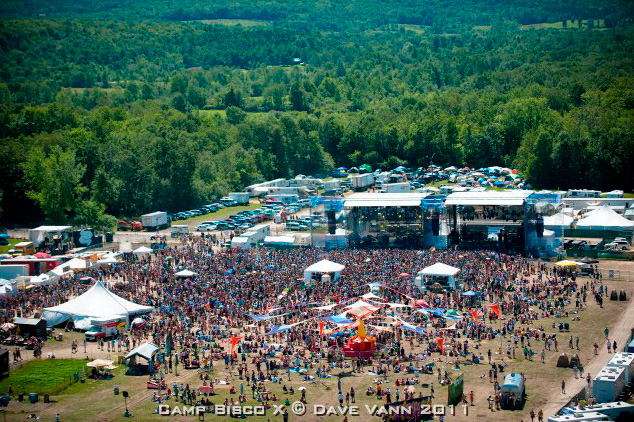 A limited amount of Saturday-only tickets will go on sale this Sunday, in addition to remaining three-day passes.

The Silent Disco enables the party to go on well past main stage closures due to noise ordinances, as sound is broadcasted to stereo headphones of each attendee instead of loud speakers.

While VIP options are sold out, three-day GA tickets are still available for $185.