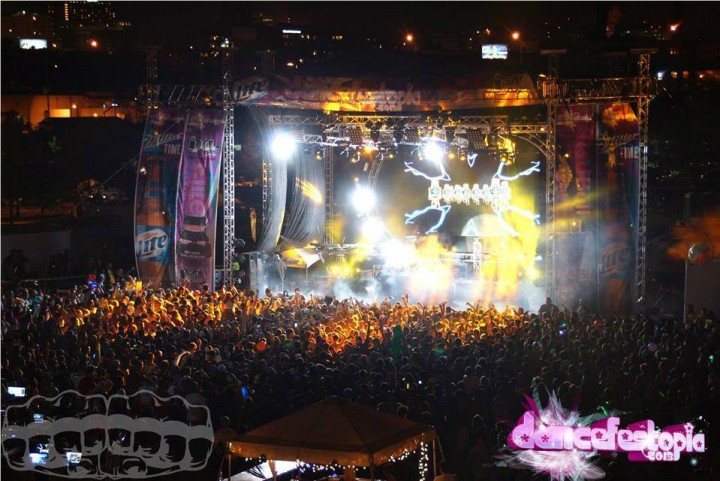 A special “Black Friday” discounted ticket presale will begin next Fri., Nov. 29. Two-day general admission passes will start at $69; VIP at $150. Tickets will be available via Dancefestopia.com.