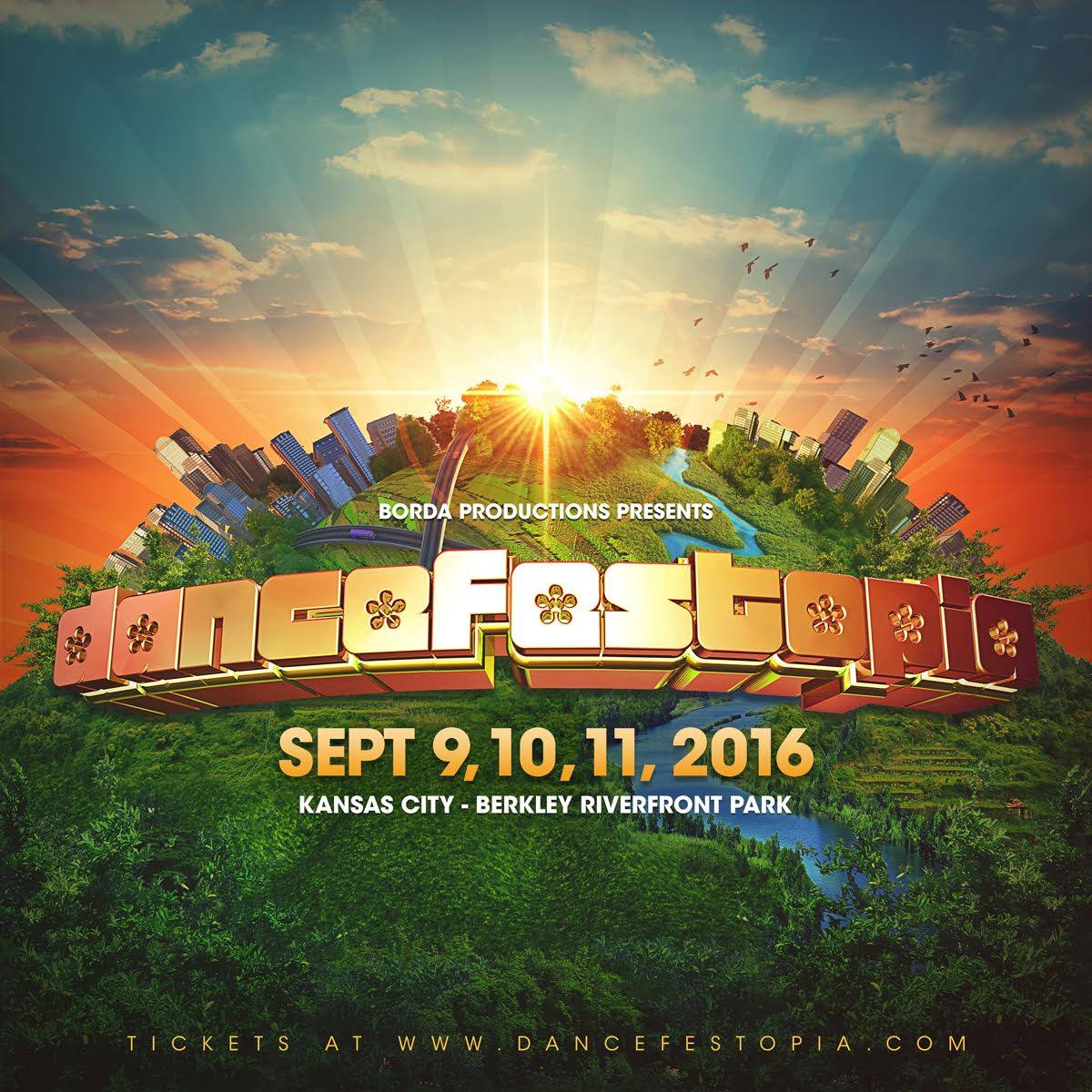 Promising to be its biggest year yet, tickets for the fifth annual event start at $119 for a general admission three-day pass. All ticket types are included in the special sale and payment plans are available.