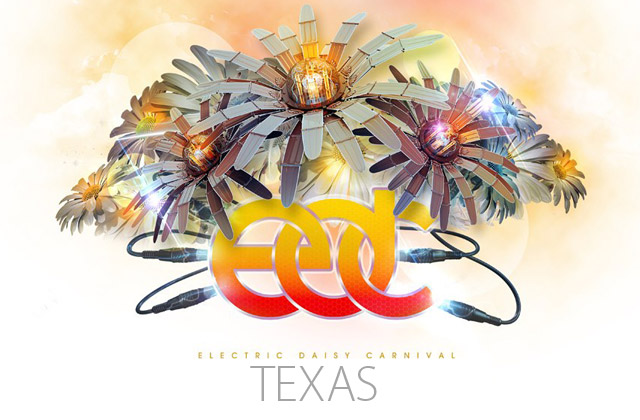 Although Insomniac Events CEO Pasquale Rotella said earlier this year that his eye was on Texas to host an Electric Daisy Carnival (EDC), fans in the Lone Star State will not see the event touch down in 2014.

In a tweet earlier tonight, Rotella revealed that the event will not happen next year, citing difficulty securing an appropriate venue in the state.

Insomniac’s Texas edition of their Nocturnal Wonderland festival was last held outside Austin in April 2012.

It’s not clear whether Insomniac will continue pursuing venues in Texas for EDC in 2015 and beyond, though Rotella told fans he would keep trying.

Dallas hosted an EDC in June 2011 but received a great deal of bad press after numerous problems, including the death of one attendee and hospitalization of dozens more. An EDC Texas was also held in 2001, according to the Electric Daisy Carnival website archives.