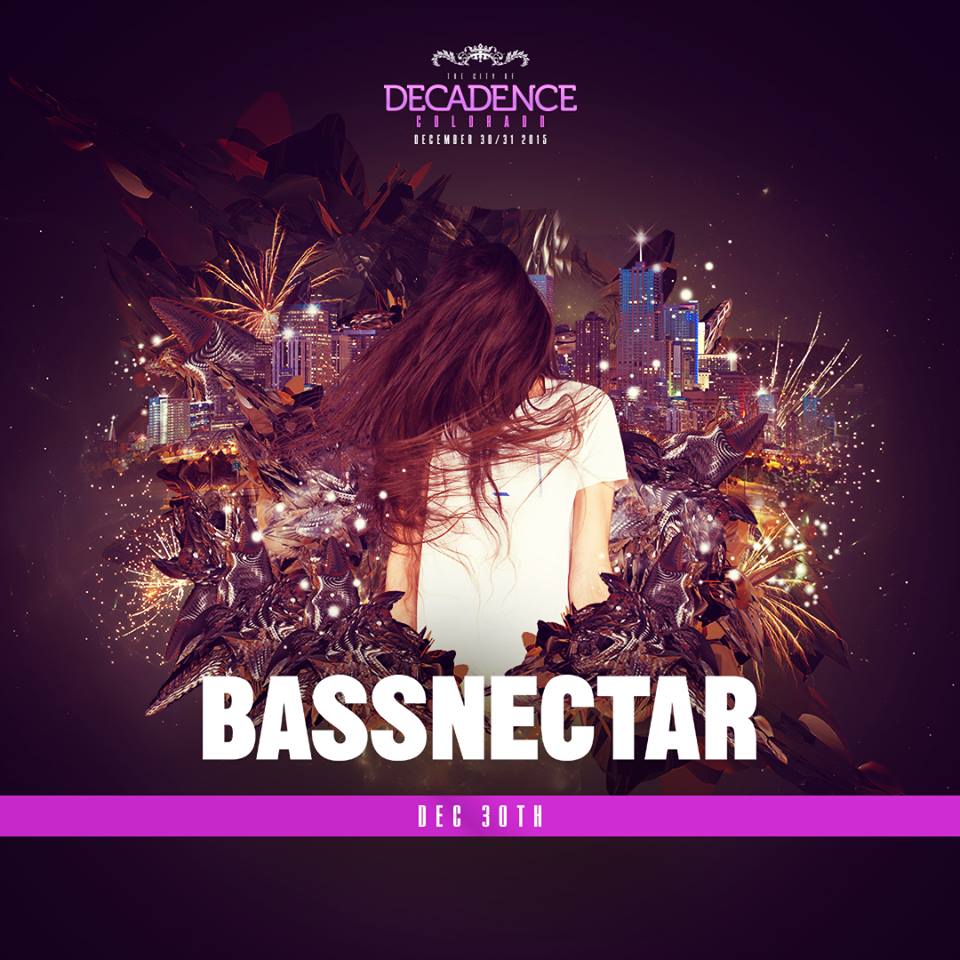 Organizers for Denver’s Decadence NYE celebration have begun announcing performing artists for this year’s event, set for Dec. 30 and 31 at the Colorado Convention Center. Like previous years, artists were revealed one-by-one on the festival’s Facebook page throughout the afternoon.

While Decadence has been a long running New Year’s Eve event in Denver, this will be the third installment as a large-scale festival at the Colorado Convention Center. Tickets are not yet on sale to the public.

Decadence is also held in Phoenix and Salt Lake City.