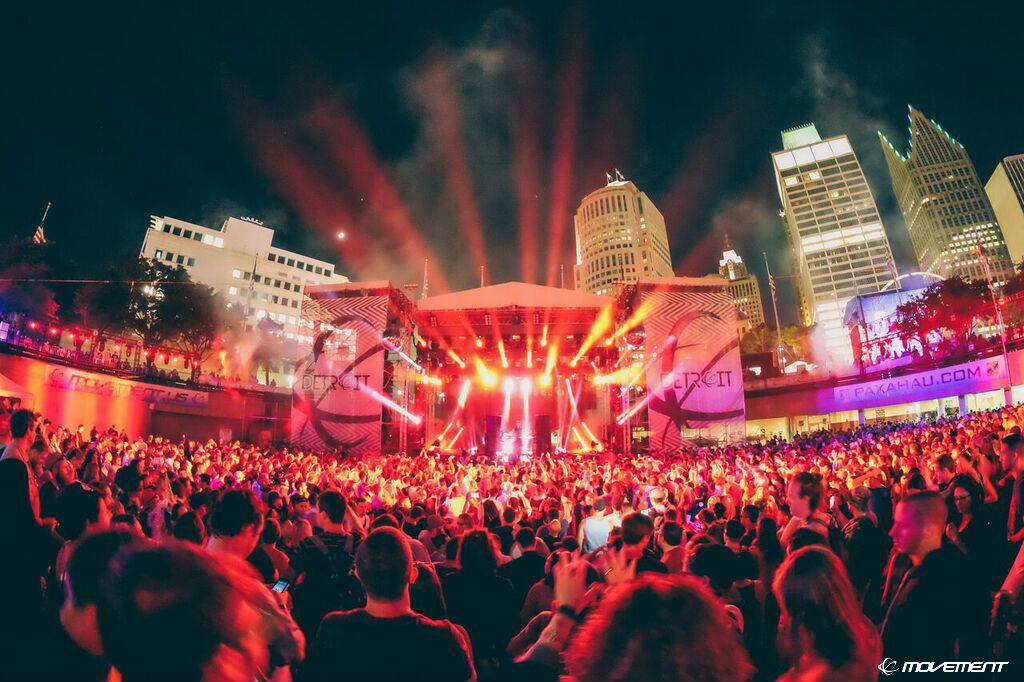 Movement Music Festival organizers have revealed the full lineup for the Memorial Day Weekend 2019 event, set for May 25, 26, and 27 inside Detroit’s Hart Plaza.

One of the longest running festivals in the world, Movement aims to pay homage to Detroit’s techno roots while showcasing a diverse set of artists and musical styles.

Movement Music Festival tickets are on sale now, priced at $175 for three-day general admission passes and $299 for VIP weekend passes. 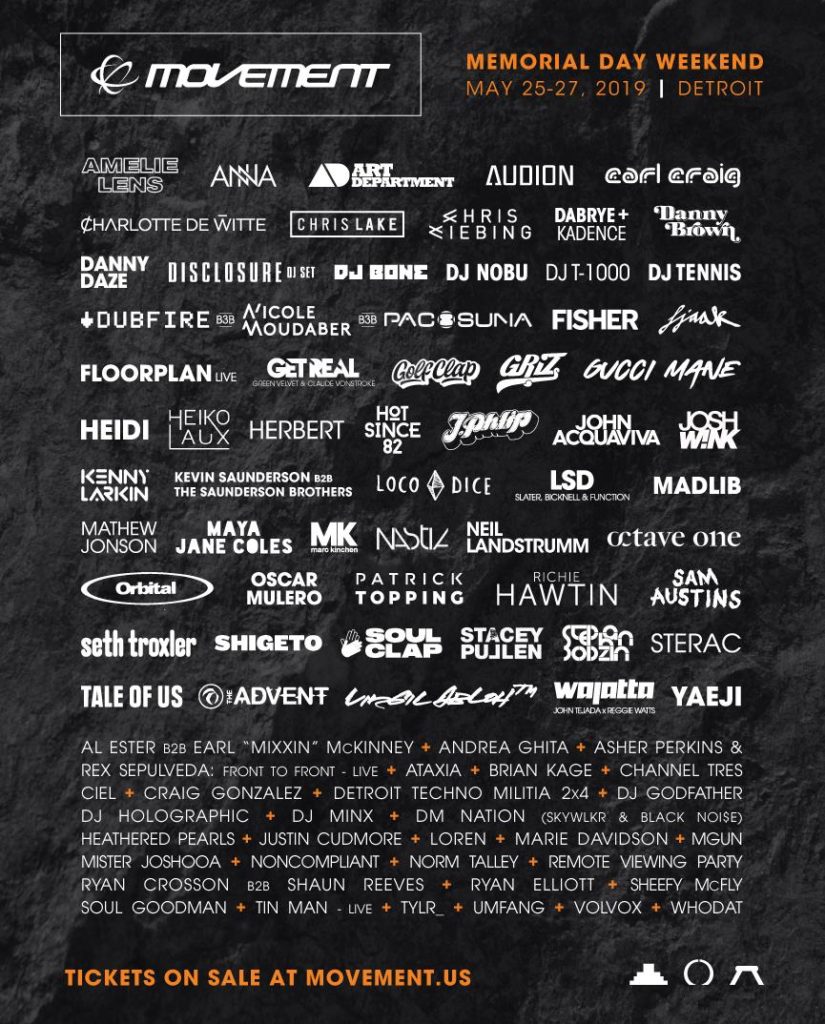