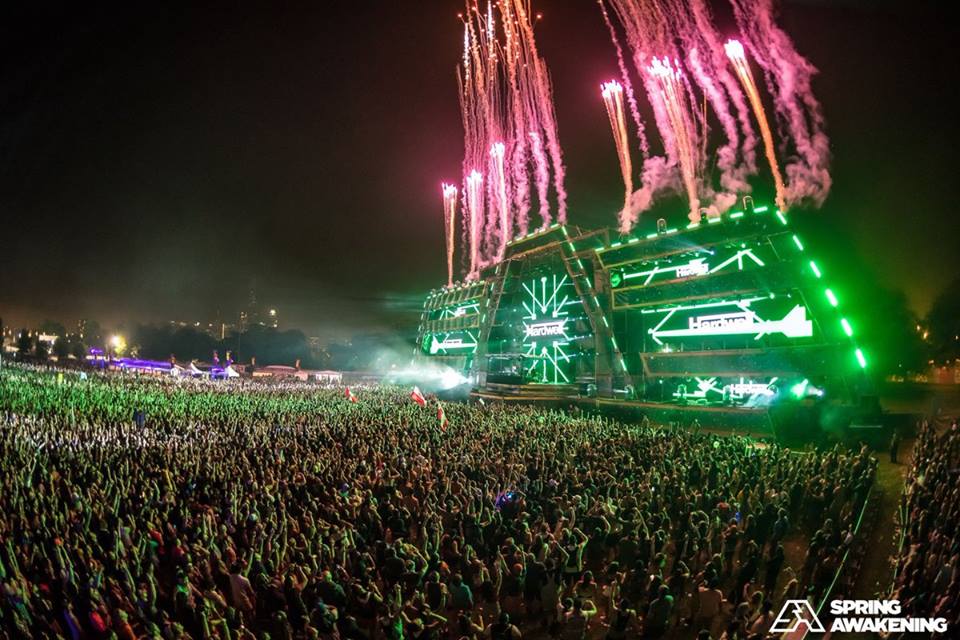 The move to the Northwest Chicago suburb or Hoffman Estates comes as a surprise to many fans. The festival previously announced a move to Douglas Park after three years at Addams/Medill Park, but community leaders there ultimately denied event permit requests.

Complimentary shuttles from nearby Metra stations to the festival grounds will be provided to fest-goers. The grounds are less than ten minutes from multiple hotel options, and for the first time in SAMF history, the location will allow for festival parking on site.

Spring Awakening tickets are on sale now, priced at $179 for a three-day general admission pass. Single day tickets and lineups will be announced soon. 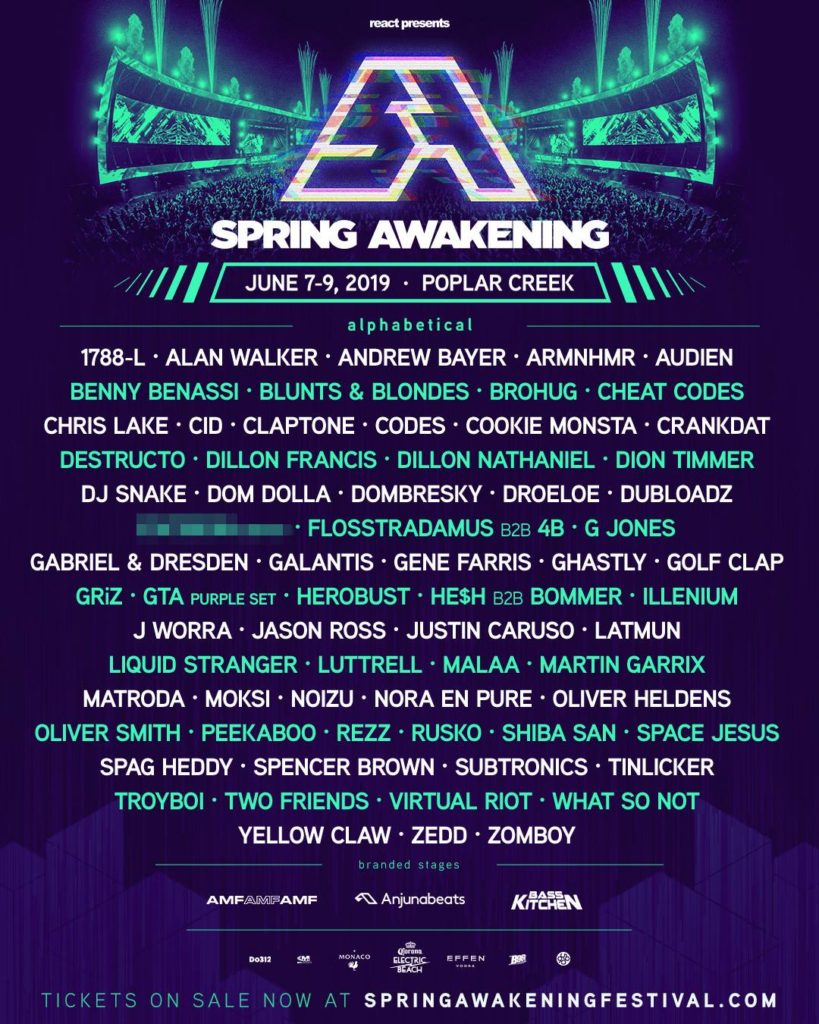