EDC Las Vegas tickets sell out ahead of lineup announcement 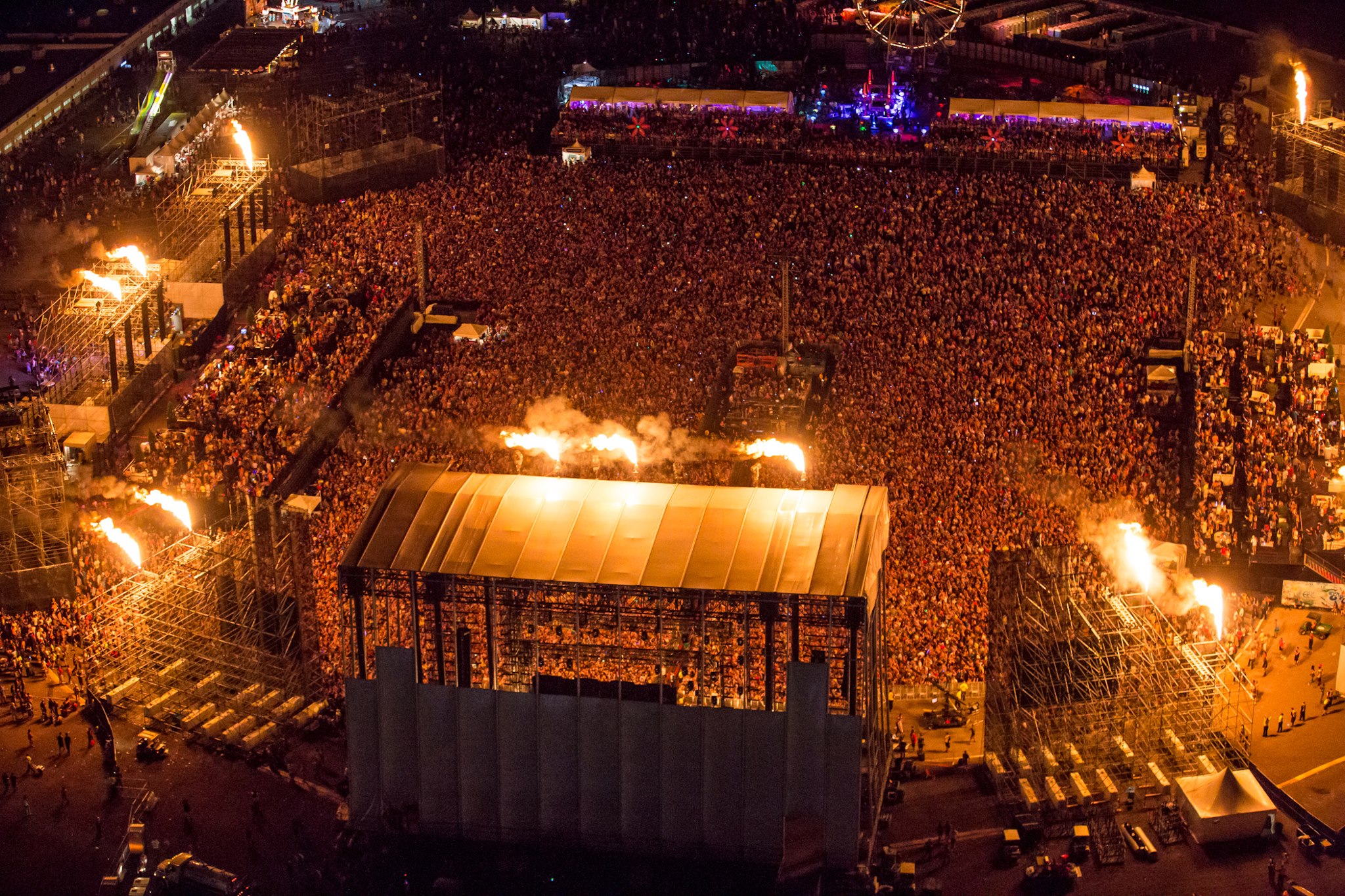 Tickets for Insomniac’s flagship Electric Daisy Carnival (EDC) Las Vegas sold out over the weekend, prior to an artist lineup announcement.

The list of artists set to perform is expected to be announced on Wed., May 1.

The 17th annual event, set for June 21-23 at the Las Vegas Speedway, will attract an estimated 345,000 fans over the three days. Only 3-day passes were sold for this year’s festival.

“Our fans, who I view as our headliners, have for the first time allowed the Electric Daisy Carnival to sell out sooner than ever before in advance of our journey to the Las Vegas Motor Speedway,” said Insomniac CEO Pasquale Rotella in a press release.

“As the summer quickly approaches we’re working hard to deliver an unforgettable experience. To those who were unable to purchase tickets, I urge you to join us in Las Vegas and experience all of the parties and events in store for EDC Week.”

EDC itself will feature more than 150 EDM artists, 500 theatrical performers, carnival rides, large-scale art installations, state-of-the-art lighting and sound production across seven stages, and fireworks at the close of each evening.