ATB partners with Insomniac for live US tour, stops through Chicago Oct. 11 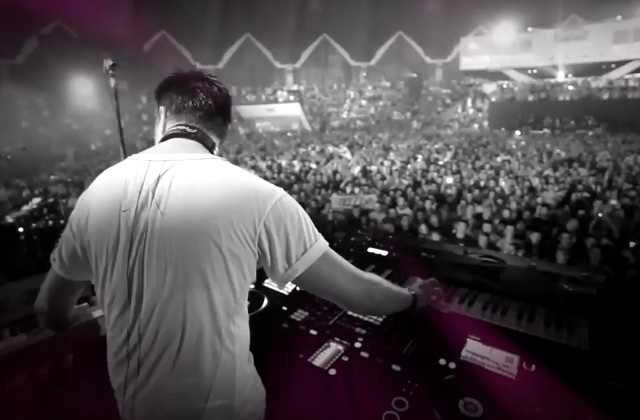 It’s not often you get the chance to witness dance music being performed by a live band with in-the-flesh vocalists, but ATB‘s upcoming USA mini-tour will do just that.

Partnering with Insomniac Events, Andre Tanneberger — better known as ATB — will share his well-known hits and tracks from a new album on the four-date tour that includes San Francisco on Oct. 4, Los Angeles on Oct. 5, Chicago on Oct. 11, and NYC on Oct. 12.

ATB’s Oct. 11 tour stop in Chicago will take over the Aragon Ballroom. Tickets start at just $20.

The show will feature a live band, consisting of a drummer, guitarist, bassist, keyboarders, the original singers, and of course ATB. A crew of 30 people combined with Insomniac’s production and immersion experience expertise is sure to make this show one to remember.

“I’m really looking forward to presenting this special event concept in the US for the first time,” said Tenneberger in a press release.

“To perform my music live with a band is also for me a very special experience. It gives me the possibility to getting even deeper in contact with my audience then ever before. The singers, the band, me and even the whole backstage crew got much more possibilities to interact with the people. It will be unforgettable evenings with a lot of energy.”

ATB has produced eight studio albums, which included hits like “9pm,” “Ecstacy,” “What about us,” “Let u go,” “I don’t wanna stop,” and “Never give up.” Check out more ATB tracks on Spotify.

Tickets go on sale tomorrow, Aug. 6 for all shows. The first 20 tickets sold for every tour stop win an exclusive meet and greet with ATB at the show.

More details are available at atbinconcert.com.