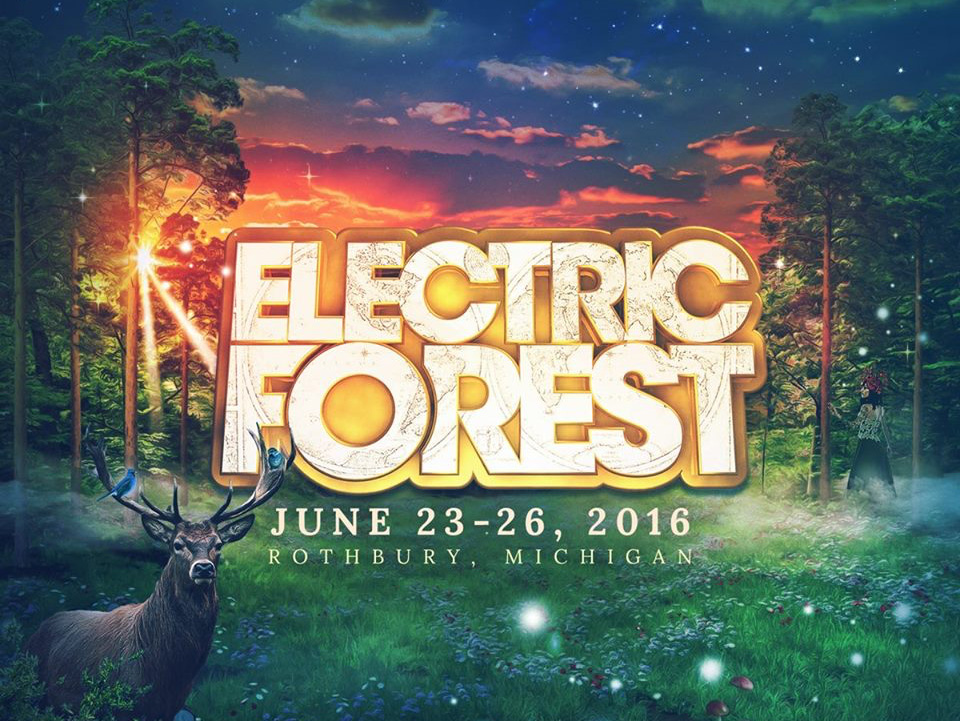 Tickets and lodging packages will go on sale in December. Musical lineup details are expected in February.

Also released today was the first of a four-part “Once Upon The Forest” video series. The first episode, titled “Awakening,” features flashbacks from the 2015 event and is linked below.