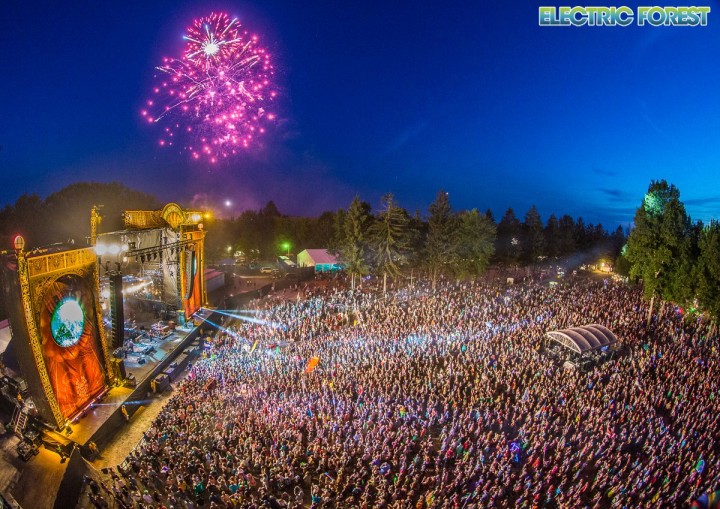 Electric Forest organizers released a fourth round of lineup additions today, rounding out an impressively diverse list of artists set to perform at the festival, set for June 26-29 in Rothbury, Mich.

Organizers also noted tickets for this year’s event are still available but are on track to sell out soon. Only full four-day event passes are being sold this year. 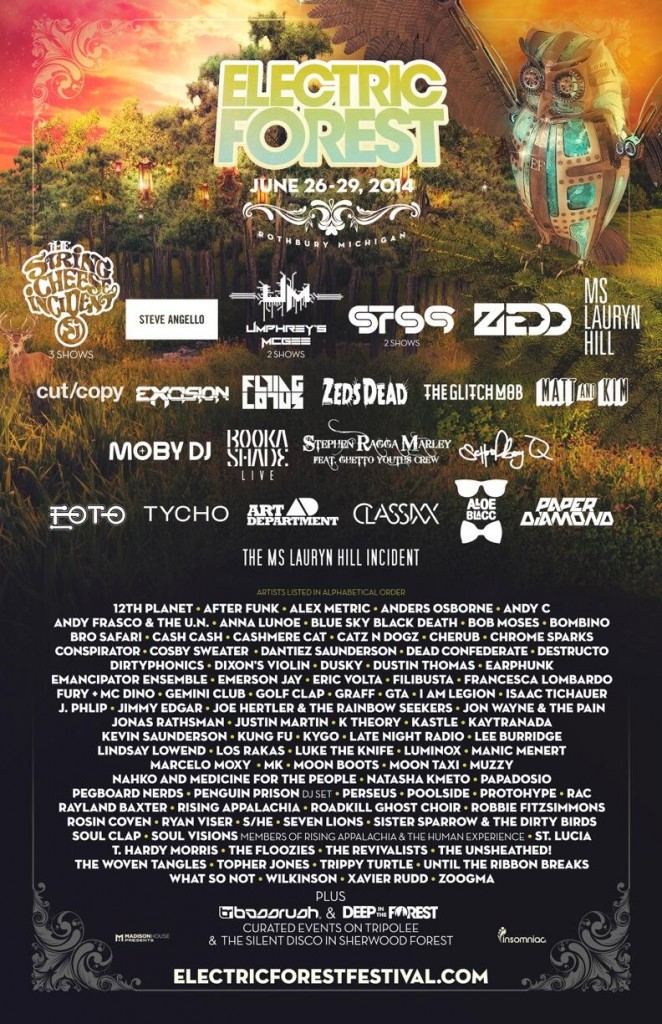