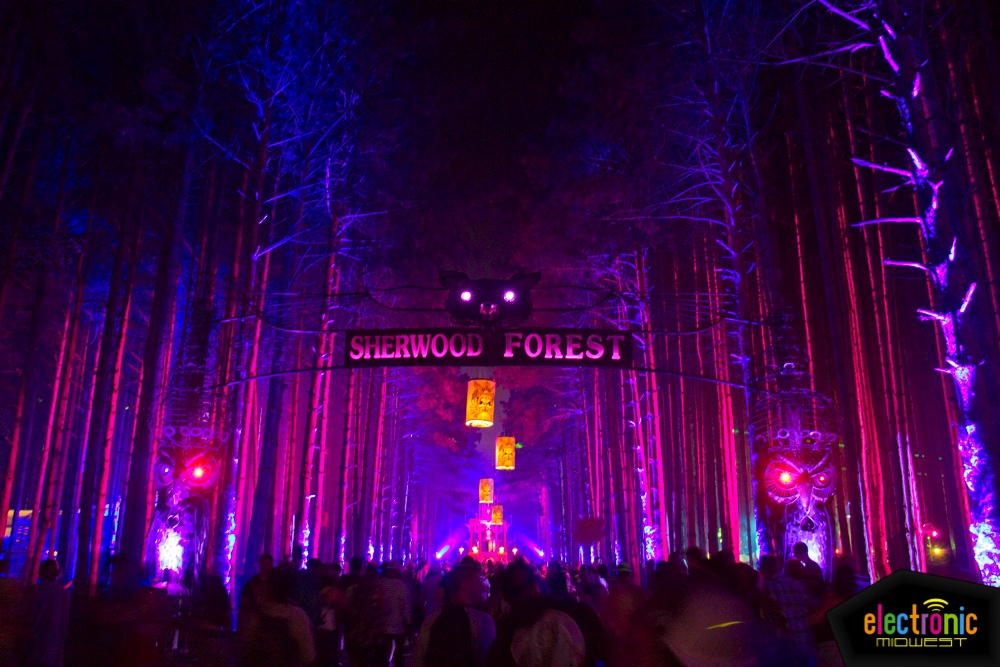 Electric Forest appears to be safe at its home at Double JJ Resort in Rothbury, Mich. after the uneventful passing of a May 19 deadline that could have led to the dissolution of a lease between land owners and festival organizers.

Sources familiar with the discussions have revealed a new long-term lease agreement has been reached between resort land owners and Madison House/AEG Live.

In February, Madison House and parent company AEG Live filed a court motion to protect its land lease with the current Double JJ owners — Antler Bar Amusements — in the event that the land was reclaimed by past owners Progressive Resorts.

Progressive was given a May 19 deadline to pay their loan balance plus interest to reclaim the property after ownership was transferred to Antler Bar late last year.

Meanwhile, SFX Entertainment signed a purchase intent agreement with Progressive Resorts, which would have given them the opportunity to purchase the resort themselves and block out AEG/Madison House altogether.

Fans launched an anti-SFX campaign shortly after news broke, forcing the company to close comments on their social media pages.

Organizers repeatedly told fans that this year’s Electric Forest would proceed as planned, and a new ten-year lease assures the festival will continue well beyond 2014.

Weekend general admission passes are still available for $264.50 plus fees.